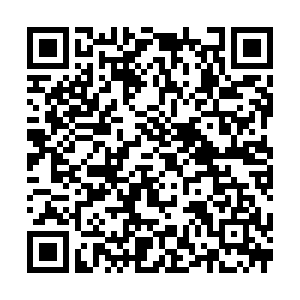 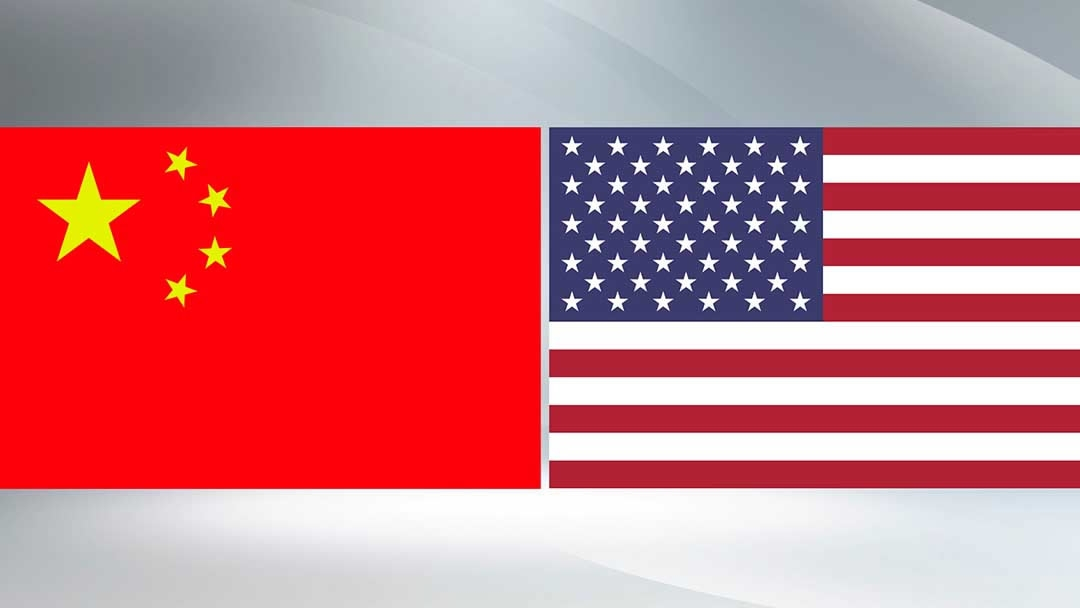 The events of 2019 have definitely given us reasons to reflect not only what happened but also what lies ahead of us. It has been a turbulent year on the political scene, with the U.S. ramping up hostility towards China on multiple fronts and also unrest in Hong Kong. From it all, a grave sense of uncertainty emerged as to where our world is heading.

Despite it all, there were causes for optimism. At the very least, U.S. President Donald Trump is gearing up to sign what he describes as a "phase one" China-U.S. trade deal, something which will stabilize the growing economic fallout between the two countries, which has plagued both for the last 18 months.

However, many challenges do remain heading into 2020. Trump's leadership over U.S.-China policy is waning, and he increasingly finds his own agenda overwhelmed by hawkish congressmen eager to attack Beijing at every corner.

As a result, there is one thing I hope for as the perfect New Year's wish – that the U.S. and China can find a path to reconciliation and that Washington can ultimately put to bed the idea that cooperation and stability in the bilateral relationship is somehow antagonistic to American interests.

When Trump opened the "new normal" on China in 2018, he created a number of misleading narratives which have stuck in the American political psyche. One is that the status quo between the two countries was in fact unfair, because China was "cheating" and thus receiving all the benefits for itself. The bilateral trade relationship was portrayed in terms of Chinese government subsidizing everything and taking American jobs, and not individual U.S. companies choosing to manufacture in China and export to home.

In addition, things such as intellectual property theft were grossly exaggerated and spun into a Sino-phobic myth which has legitimated not only a U.S. technology war against China, but an all-embracing paranoia sweeping multiple sectors. 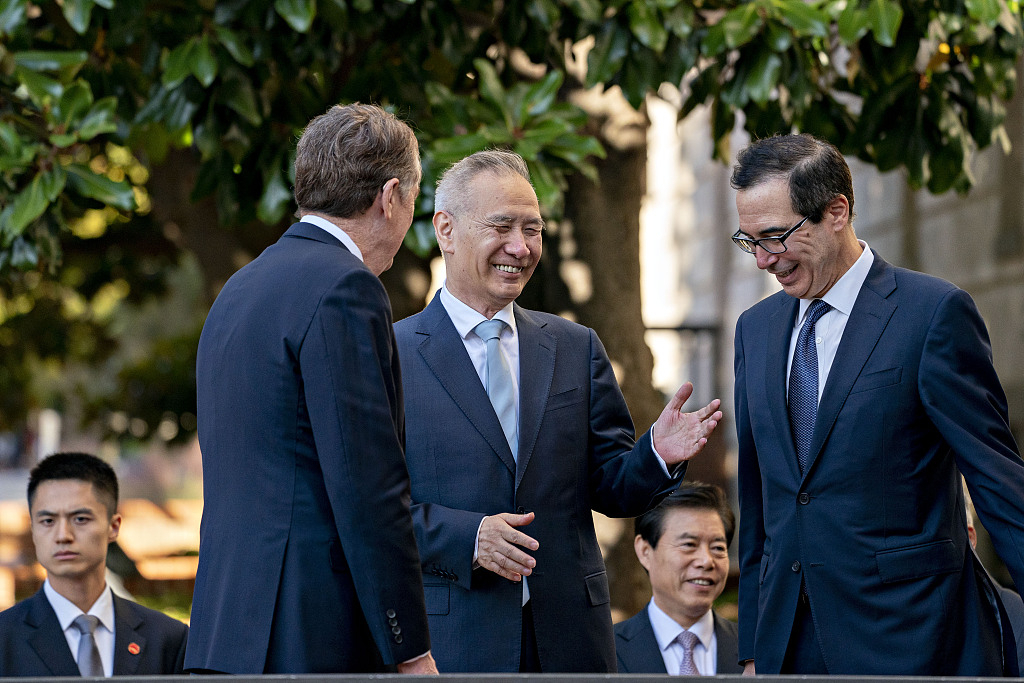 But none of it is true. It is exaggerated, politicized and opportunistic. As Christmas Day arrived in the U.S., children woke up to presents, which were mostly manufactured in China. In the run-up to Christmas, the President had delayed the imposition of new tariffs because it would have hit the consumer hard during a time of robust spending, with prices of much sought-after goods such as iPhone and other electronics surging in the wake of his decision.

Why? Because in practice, such a move would not have brought back American jobs nor would new supply chains have been constructed elsewhere. Undoubtedly, Trump has repeatedly misled the U.S. public over the claims he has made regarding China, yet received zero scrutiny for it, despite being a president known for the use of false information.

But what does this tell us? Trade and stability with China is in the interest of Americans, and the deliberate imposition of fear, cheered on by the media, has clouded people's judgement. The reality is that in order to prosper and move forward, the two countries need each other.

China is not looking to rob the U.S. of prosperity, derail America's success, nor dilute and deplete American power. Rather, Beijing is looking to co-exist with Washington and secure a framework whereby the two countries can respect and secure national interests. This is not political infiltration or subversion.

The excessive hysteria surrounding TikTok, Huawei, Chinese subway cars, students, research projects and so on is not only cynically opportunistic, but also short-sighted in its inability to realize that the U.S. will not successfully halt China's ascendance, but will serve to foster instability between the two countries.

We do not live in the 1960s anymore, another Cold War will not defend American interests, but set the world back decades and undo a great deal of the progress which has been made since. The China-U.S. relationship cannot be modeled on a nostalgia for confrontation and ideological struggle, it must reflect current circumstances.

Therefore, my New Year wish is that 2020 can become a year of reconciliation and surety between China and the U.S. May the two countries embrace partnership rather than confrontation, and may the hawks of Washington hell-bent on a collision course with Beijing soften their hearts and stop misleading the public with incorrect narratives concerning China's intentions and wilful misinterpretation of commercial ties.

The only way forward is cooperation, mutual respect and pragmatism.