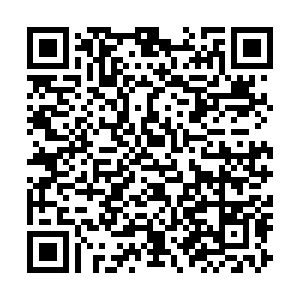 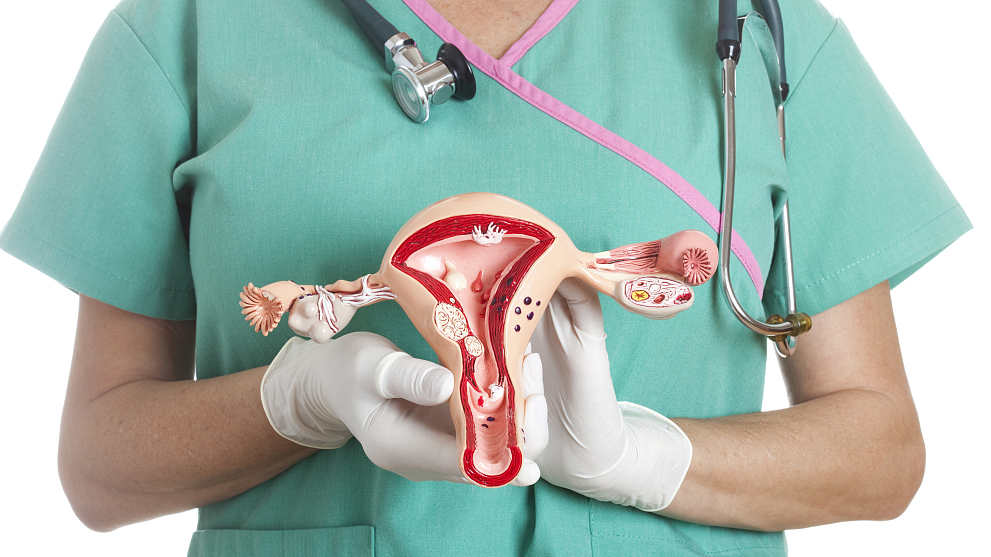 Cecolin, a domestically produced vaccine against the human papillomavirus (HPV), received the green light for sale, the National Medical Product Administration (NMPA) said in a notice on Tuesday.

Co-developed by China's Innovax and Xiamen University, the approved bivalent HPV vaccine, tailored for women aged from 9 to 45 for the prevention of infection with HPV types 16 and 18, is the country's first to get production permission.

According to the manufacturer, Cecolin production began on Friday and about 8 million shots will be made in 2020. The sale of the vaccine is expected to begin in May.

HPV is primarily transmitted through sexual contact. More than 200 distinct HPV types have been identified, of which at least 18 are high-risk types associated with 99 percent of cervical cancers, the second most common cancer among women after breast cancer.

The currently available vaccines for the virus in China are Britain's Cervarix and U.S. Gardasil and Gardasil 9. According to the national cancer institute, all three vaccines can prevent HPV types 16 and 18, two high-risk HPVs that cause about 70 percent of cervical cancers. Gardasil also prevents HPV types 6 and 11, which cause 90 percent of genital warts. Gardasil 9 guards against the same four HPV types plus five additional cancer-causing types – 31, 33, 45, 52 and 58 – that together account for 10 to 20 percent of cervical cancers.

Only in 2016 did the U.K.-based pharmaceutical GSK obtain the official approval from the NMPA for the Cervarix. This HPV vaccine was the first of its kind available in the Chinese market. Shortly afterward, Merck's Gardasil 4 and 9 arrived, made available in China 10 years after appearing in the U.S.

Gardasil 9  has been in short supply since becoming available in China. People need to call ahead to schedule injections. Dozens of hospitals and clinics contacted in Beijing all responded that either there were no vaccines available or wait times were long.

"The approval of Cecolin will further diversify the domestic market demand, but it will not impose a huge impact on the current market share," Tao Linna, a vaccine expert, told Beijing Business Today. "Many consumers take it for granted that Gardasil 9 is much more effective than Gardasil 4 and 2 and Cervarix, so they will choose Gardasil 9 over other types."

"The sale of bivalent vaccines doesn't perform well, but if the vaccine is priced properly so that local governments in some developed regions can afford bulk procurement to give free shots to female students, then it is expected for Cecolin to grab some market shares," he explained.

The development of Cecolin has been included in the country's "Key New Drug Discovery and Development Project" Initiative and was partly funded by the national endorsement.