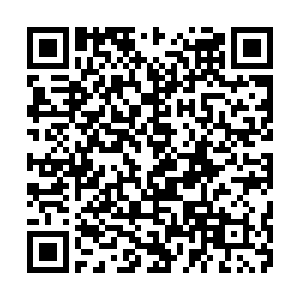 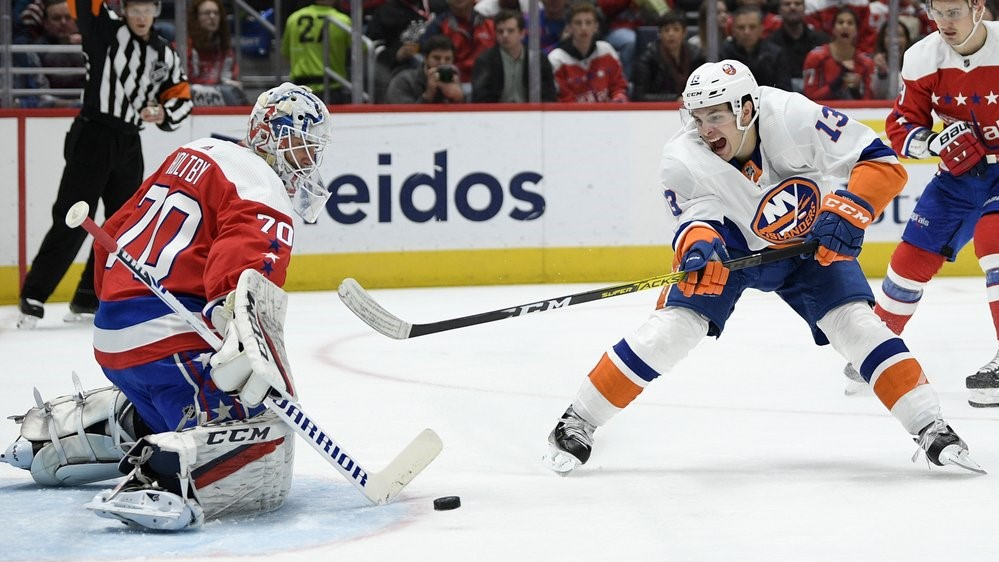 Mathew Barzal #13 of the New York Islander faces off Braden Holtby #70, goaltender of the Washington Capitals in the game at the Capital One Arena in Washington DC, December 31, 2019. /AP Photo

Mathew Barzal #13 of the New York Islander faces off Braden Holtby #70, goaltender of the Washington Capitals in the game at the Capital One Arena in Washington DC, December 31, 2019. /AP Photo

Casey Cizikas just might pull off another 20-goal season with more efforts similar to the one Tuesday against Washington.

The fourth-line center scored his seventh and eighth goals for his first multi-goal game of the season, Tom Kuhnhackl had the go-ahead score and the New York Islanders earned a 4-3 victory over the Washington Capitals.

Cizikas' 20 goals last season more than doubled his previous high of nine from 2014-15. Islanders coach Barry Trotz isn't depending on that kind of production from a player who averages less than 15 minutes of ice time. But he'd take it.

"That's a big jump," Trotz said of Cizikas' last season. "Twenty is pretty hard, especially with no power-play time. That's pretty impressive. All that being said, if he plays Cizikas hockey, he's going to have good success."

Brock Nelson also scored in the first period for the Islanders, who won their second straight to close a three-game road trip.

"That's a massive win for us, for the guys in this room," Cizikas said. "We're building towards something and we're getting back to our game, and tonight is a massive way to kind of do that."

Evgeny Kuznetsov scored his 14th and 15th goals for Washington, which lost consecutive games in regulation for the first time this season.

Tom Wilson also scored for the Capitals, and Braden Holtby made 18 saves.

"The mistakes we're making now are ending up in our net so we've got to continue to grow our game,” said Washington coach Todd Reirden. "It's definitely not a finished product."

After giving back an early 2-0 lead, then trailing when Kuznetsov scored his second of the game 44 seconds into the second period, the Islanders retook the lead for good by the end of the period.

Following a Capitals turnover, Matt Martin looked into the attacking zone. He found Cizikas, who rifled a shot over Holtby's blocker side and inside the left post to tie it at 3-all at 4:47 of the period.

Kuhnhackl put the Islanders ahead a little more than eight minutes later, when he took Mathew Barzal's pass from behind the goal line and sent his shot over Holtby's shoulder.

"I gotta make a save on that fourth goal," Holtby said. "It's as simple as that. I thought we played well most areas. Just can't happen."

The Capitals had several promising opportunities to tie it late, but Varlamov made 18 saves in the third.

"He made some big saves when needed," Trotz said of Varlamov. "They had some good looks and obviously he had to battle. They had lots of traffic there at the end."