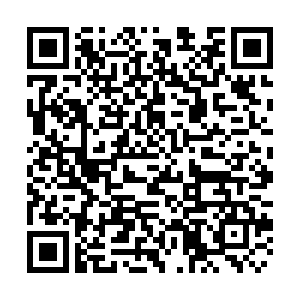 In the first day of 2020, around 2,000 runners celebrated the New Year by participating in an ice marathon in Fuyuan City of Heilongjiang Province, the East Pole of China.

On the frozen Heilongjiang River, even though the temperature was minus 25 degrees Celsius, people from China and abroad persisted in running the full, half or mini (5km) marathons.

It was the third edition of this activity, and attending such a challenge in the easternmost place in China in the very first day of a year is attracting more and more participants.

The best result of the full marathon event for men's group was 03:18:22 achieved by Mao Gang, and for women's group, Zhang Qian was the winner and her result was 04:12:41.