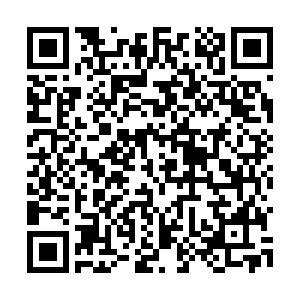 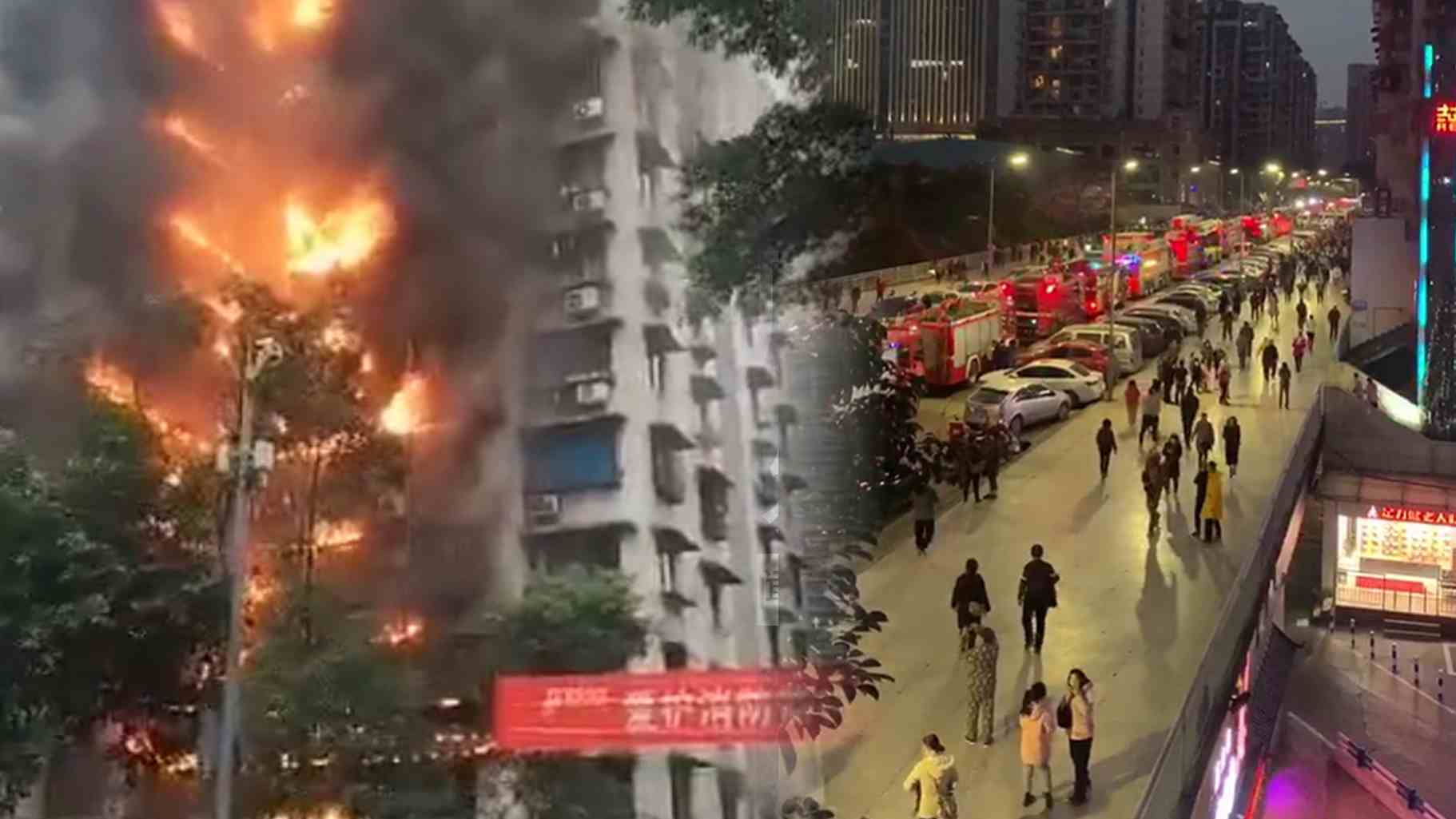 At 4:55 p.m. local time, the local fire department received a report that a fire broke out in a 30-floor residential building in Chongqing's Yubei District.

Over 260 people were evacuated, but no injuries were reported, according to the fire authorities.

An initial investigation showed that the fire started from the balcony of an apartment on the second floor, and extended through the building's insulating layer and canopy until it reached the top floor.

A further investigation into the cause is underway.