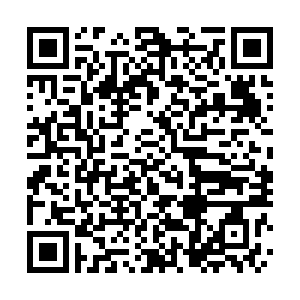 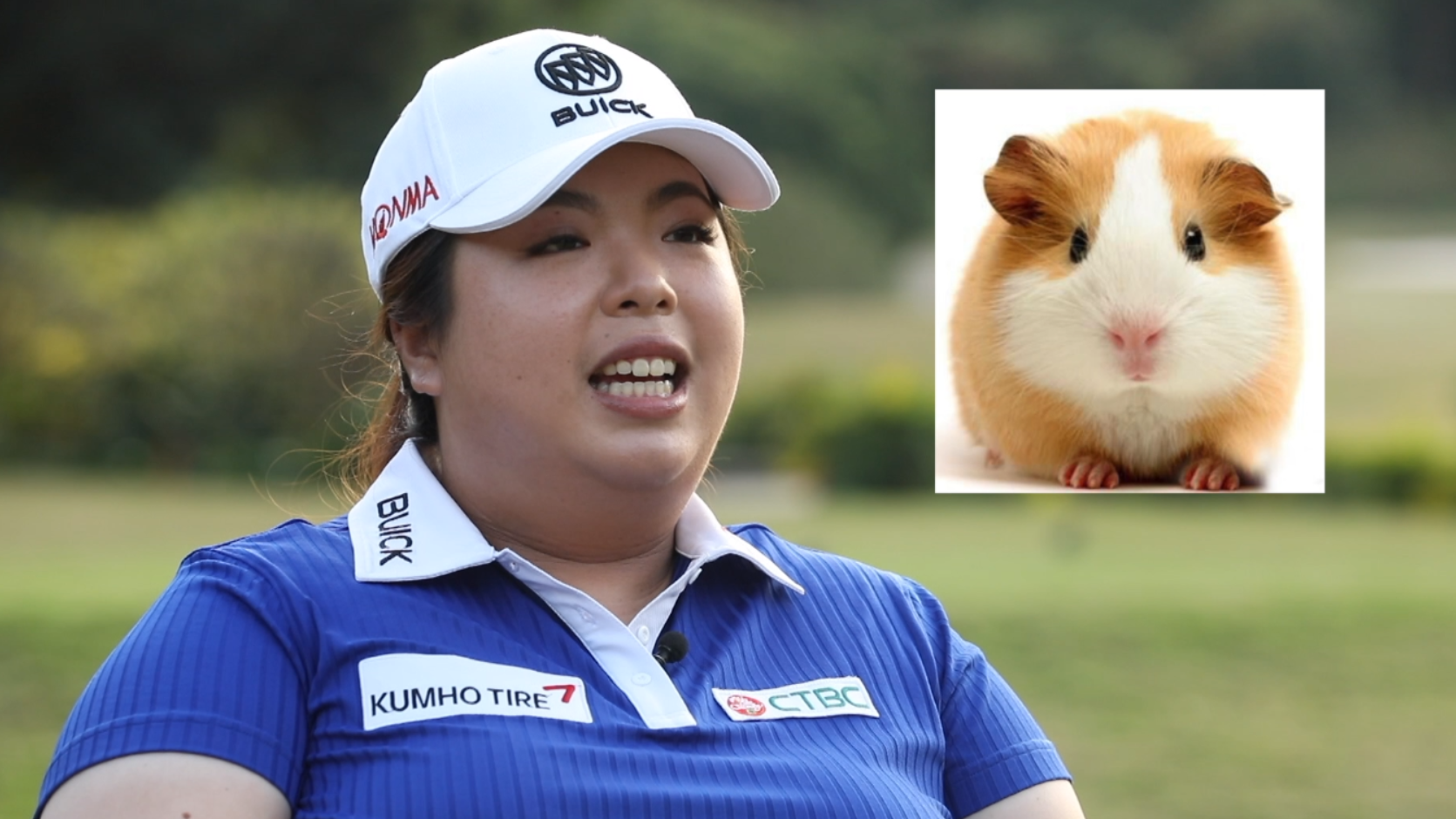 As the first golfer from the Chinese mainland to play in the LPGA, Feng Shanshan said 2019 was a year of ups and downs. Describing the year as "decent, but not the best season," she does include hoisting the trophy at Thornberry Creek in July as a highlight. 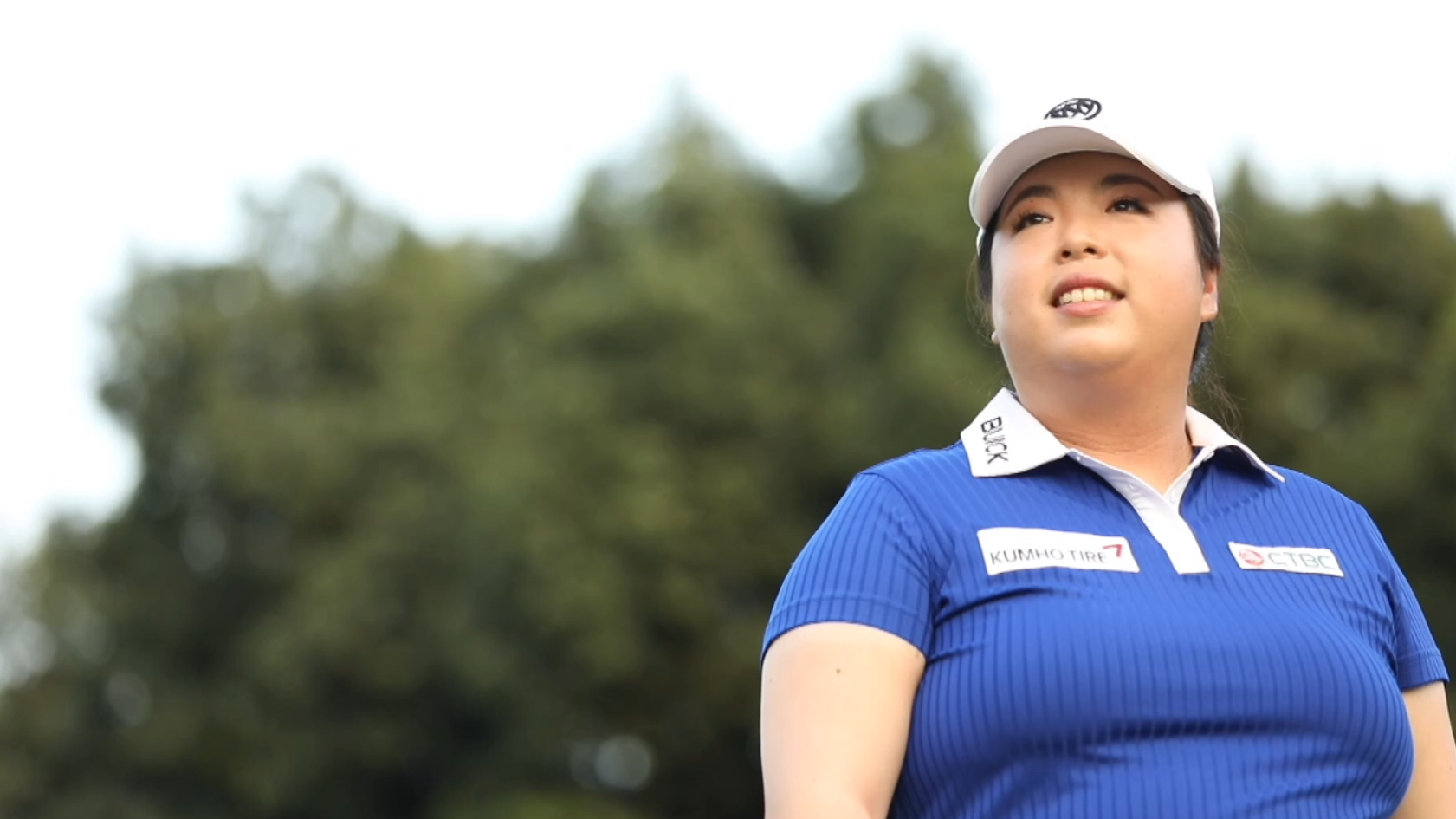 One of her disappointments was missing three titles in a row. However, after taking time to adjust, she said what she previously regarded as a failure was something that helped bring her confidence. 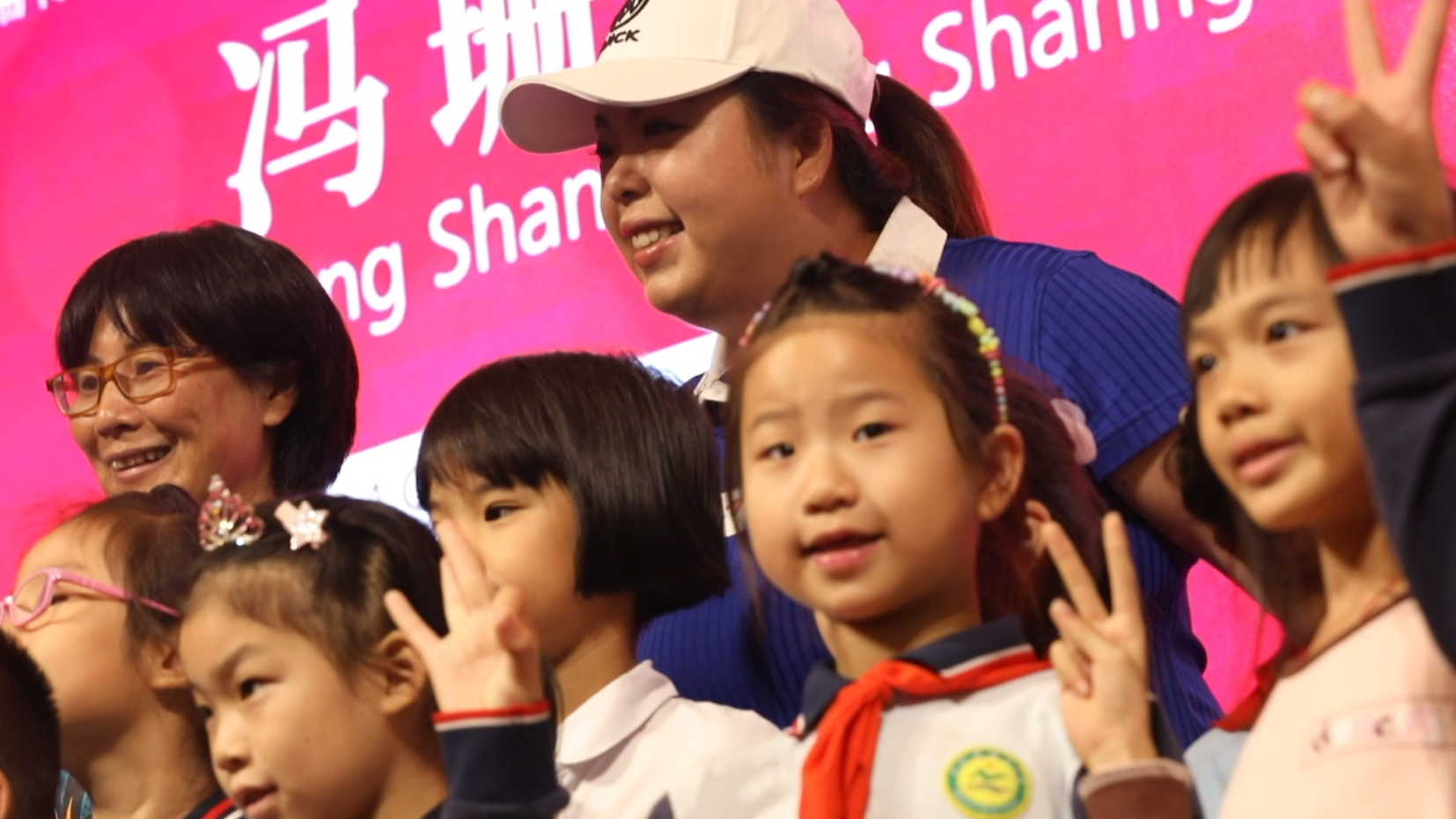 In dealing with the mental stress, she took some time to focus on things that brought her joy including watching movies, shopping and enjoying her life off the field. It gave her an opportunity to reset her golf game. 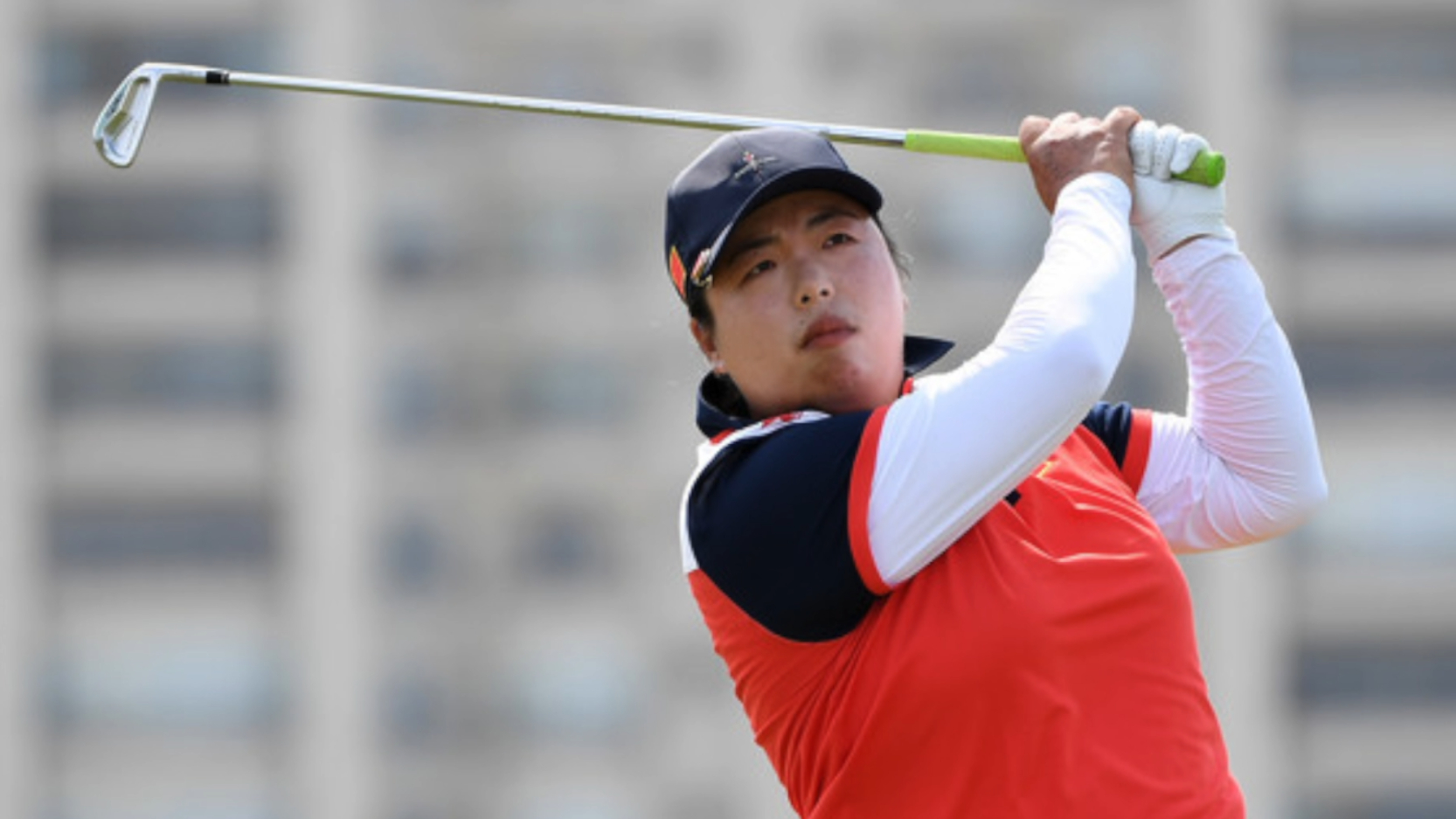 When it comes to the Olympic dream, Feng said the bronze medal in 2016 was a vital stage for her dream of a gold in Tokyo 2020. It's also factored into her decision to delay her retirement. She is also focused on her golf academy and training future golfers.