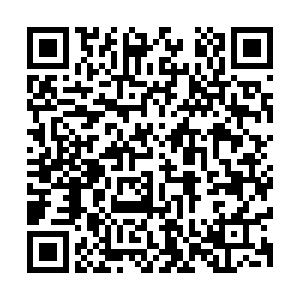 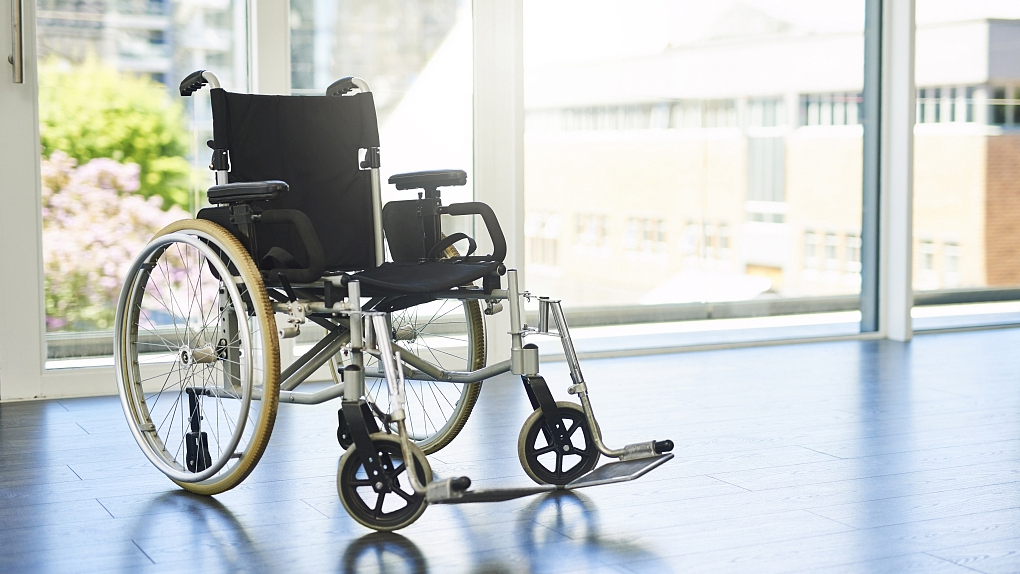 ALS is a rare and incurable muscular dystrophy that affects the motor nerve cells and causes paralysis that gradually spreads to all parts of the body.

Thus, the injected cells support the malfunctioning cells of the brain and spinal cord, in order to slow the progression of the disease and improve patients' quality of life and life expectancy.

In a period of six months after receiving the treatment, no serious side effects were reported, nor toxicity which would limit the drug's dose.

Also, there was a significant slowdown in the pace of disease deterioration in the first three months, compared to the same period before the drug was given to the patients.