China to cut RRR by 50 bps, freeing up $115 bln to stimulate economy
By Wang Tianyu and Liu Yuyao 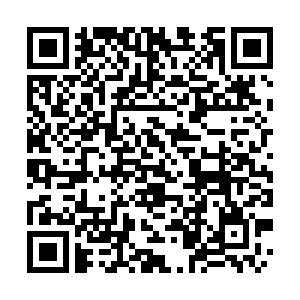 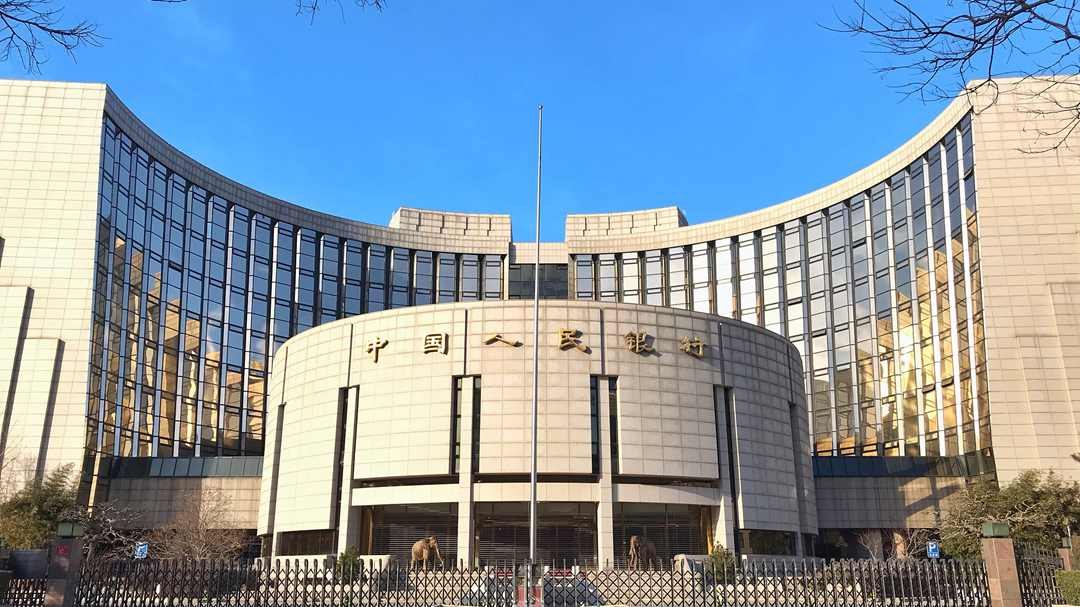 The People's Bank of China (PBOC) announced on Wednesday it would cut the reserve requirement ratio (RRR) by 50 basis points for all banks, starting January 6, to support the development of the real economy.

The move aims at cutting the amount of cash that banks must hold as reserves, and will release around 800 billion yuan (114.91 billion U.S. dollars) in liquidity, said China's central bank. It would also bring the level for big banks down to 12.5 percent.

This will reduce the capital cost of banks by approximately 15 billion yuan per year, stabilizing the total liquidity of the banking system, said the PBOC, stressing that it would definitely not resort to "flood-like" stimulus. Rather, it would continue with prudent monetary policy, while using the counter cyclical factor in a reasonable and safe way.

The PBOC lowered RRR thrice in 2019. The most recent one was on September 16 when the central bank released a total of 900 billion yuan in liquidity.

Small and mid-sized banks should receive roughly 120 billion yuan to support small, local businesses, according to PBOC's statement in Chinese. 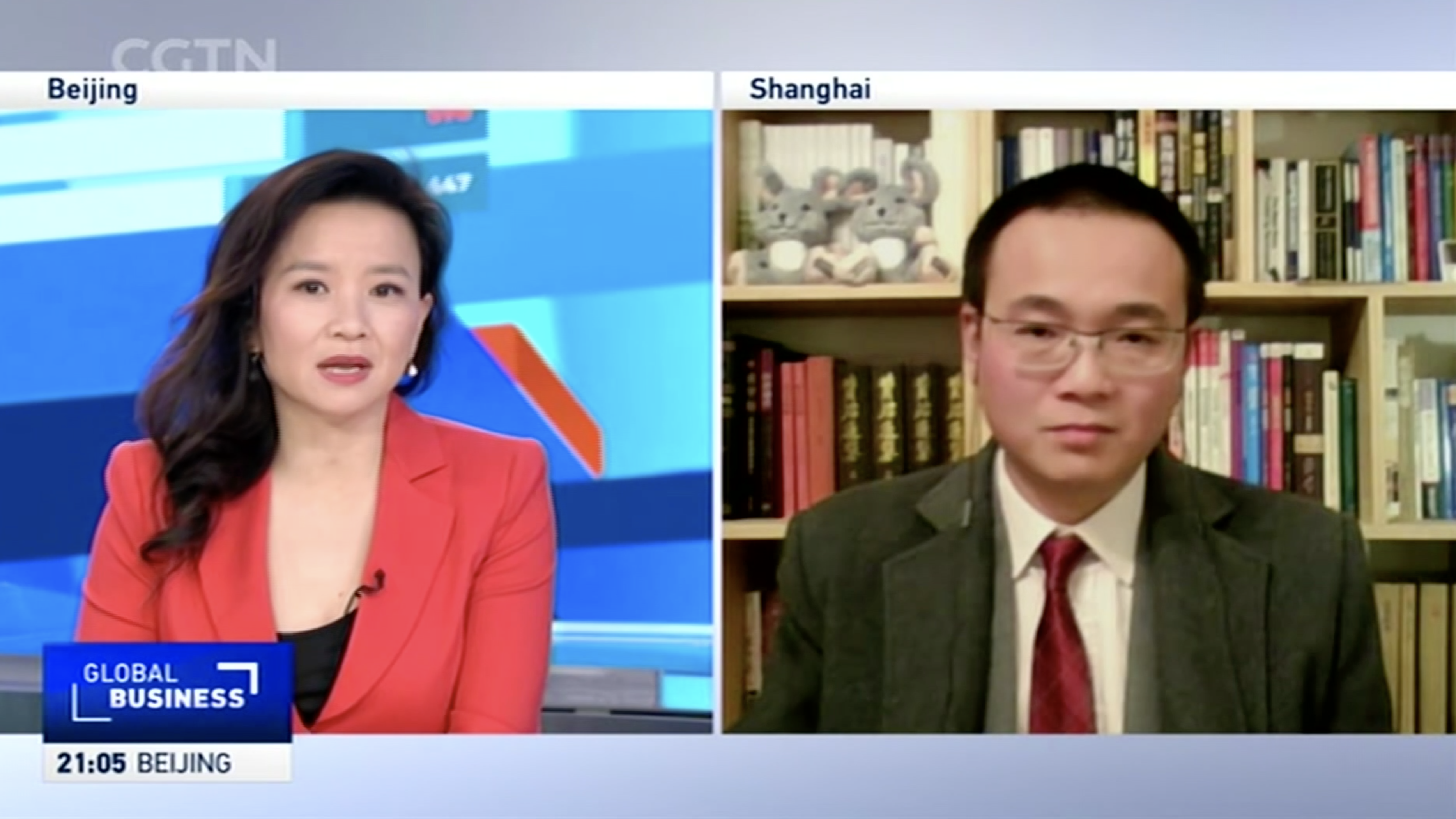 Chen Jiahe, CIO of Novem Arcae Technologies, said the government is trying to stimulate the economy gradually because China's economy faces a lot of pressure, such as deleverage in the financial market, trade war with the U.S. and the cooling down of property market.

"The reason that PBOC is sending such a clear signal is because there has been too many financial speculations," said Chen.

Moreover, Chen said there is a possibility of a cut in interests rate. He said the interest rate has stayed at 1.5 percent for about over four years.

For the market to be opened on Thursday, Chen said the market could possibly go up because no one expected the rate cut, and China's equity market has a tendency of going up before the Spring Festival.