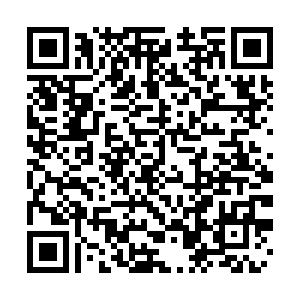 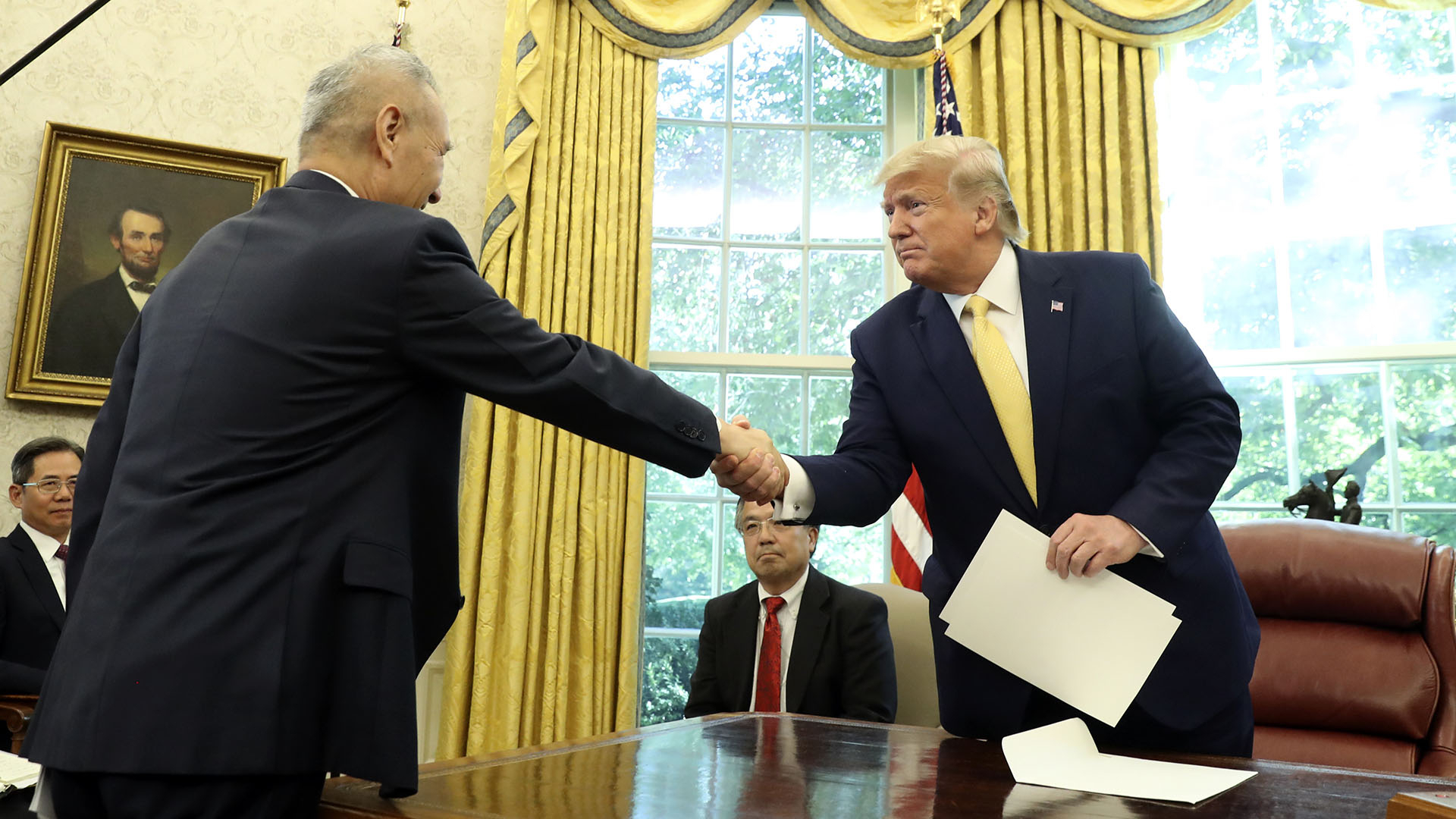 From the start of 2020, China is to lower or remove import duties on a large number of items. According to the new policy, 859 commodity items are targeted with import duty rates lower than that of the most-favored-nation (MFN) tariffs in 2020.

Since joining the World Trade Organization (WTO) in December 2001, China has constantly promoted the benefits of free trade and done so with the purpose of mutual benefit. This is in striking contrast with the policy of unilateralism and protectionism through tariffs and levies that have been used by other countries in the era of globalization.

On the contrary, China has preferred to focus on establishing and upgrading bilateral and multilateral trade through active talks with other countries with the idea that only free trade can guarantee global growth.

This is exactly the purpose of the Belt and Road Initiative (BRI) and today's decision fits into the big picture because of the important commitment that China has made through investment in infrastructure and connectivity in different countries along the ancient Silk Road route in order to allow people and products to flow both ways more efficiently. China is now removing barriers to make the import and export transmission easier and beneficial for Chinese people and for people of other countries.

In order to support the BRI and to develop a free trade network for high-standard products, China has been very active in re-negotiating bilateral trade agreements with several countries. New Zealand, Peru, Costa Rica, Switzerland, Iceland, Australia, the Republic of Korea, and Pakistan are now able to export to China while being subjected to even lower taxes than before.

Certainly the decision to reduce or remove import duties comes as a consequence of a more positive political and business climate for the outcome of the negotiations between China and the U.S. The newly reached phase one deal between China and U.S. has represented very positive news that has immediately caused an upswing in financial markets and to positively revise the economic outlook for 2020. It is now expected that a phase two and eventually a phase three will be reached in future. 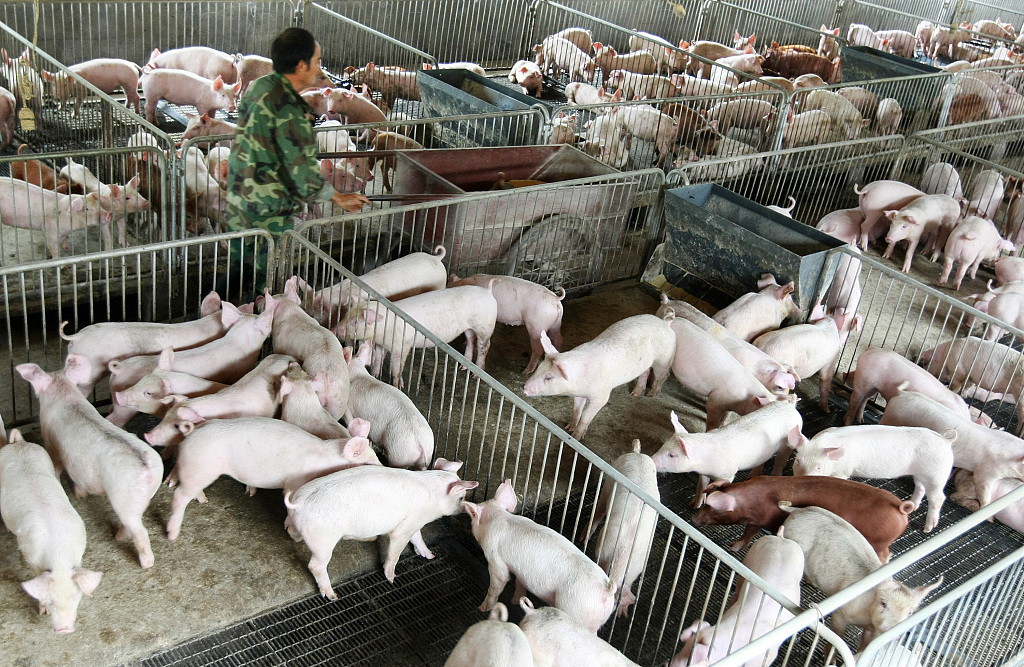 Recently, a Chinese Ministry of Commerce spokesperson said that China and the U.S. agreed to lower some tariffs if both sides reach a preliminary trade deal. China is now respecting its word and doing this is helping to stabilize market expectations and providing benefit not only to the economies of the two countries and the world economy, but also to producers and the consumers.

China has also focused on promoting the high-quality development of its economy and to do that one of its goals is to expand the range of products imported in order to meet Chinese middle-class expectations of improved living standards, as well as create a more business-friendly environment for foreign brands.

Products that now receive lower import tariffs include food products (e.g. fish, cheese and nuts), pharmaceuticals, chemical products and some technology products. As an example, China has decided to remove tariffs on pharmaceutical materials for the treatment of asthma and diabetes and at the same time has reduced drug costs and promoted the development of new drugs.

The tariffs on frozen pork are the ones that have received the most relevant adjustment, with rates that have dropped from 12 percent to 8 percent. This decision has been taken in part as a consequence of the severe pork shortage that hit China after African swine fever spread throughout the country. It is estimated that over a million pigs have been affected by the disease and that prices of staple meat have more than doubled.

China is demonstrating once again to be committed to the opening up of its economy. With such efforts, Chinese people can have access to foreign products at a more affordable price tag and, as in the case of pork, be able to access healthier and safer imported products. Meanwhile other countries can more easily access the biggest consumer market in the world by increasing their exports for the benefit of their companies and citizens, promoting global prosperity.