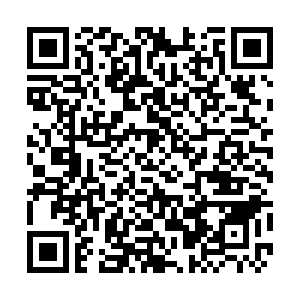 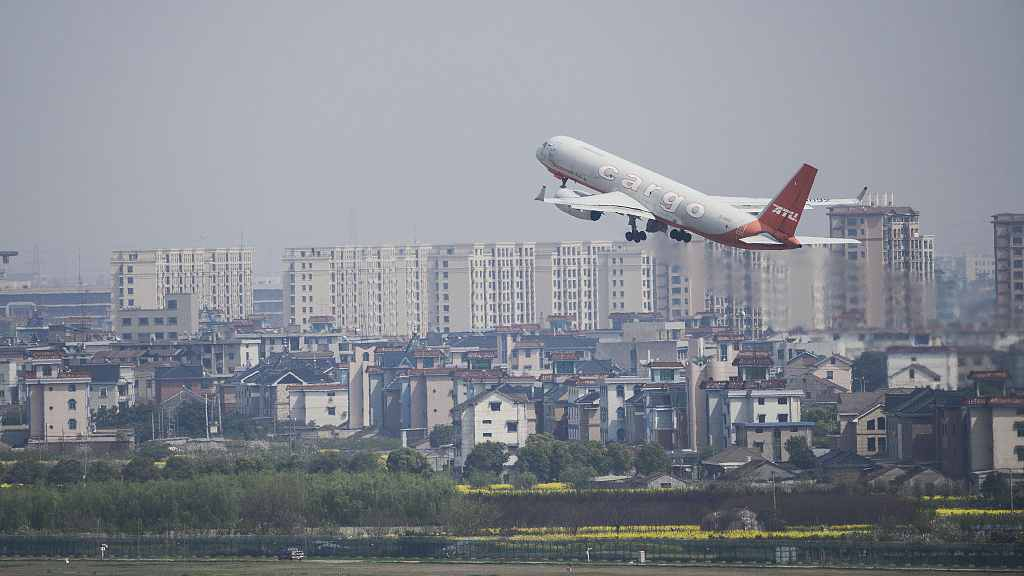 A Sino-French aviation university project has broken ground in Hangzhou, capital of east China's Zhejiang Province, over the past weekend.

The university in Yuhang District, which is yet to get regulatory approval, is the result of cooperation and exchanges between Chinese and French higher education institutions.

The university is designed to cover an area of 100 hectares, including a 33-hectare industrial park, and is scheduled to be finished in 2022.

Xu Huibin, president of Beihang University, said the Sino-French Aviation University will help foster top-class aviation personnel for China, France and the rest of the world.

(Cover image: A plane takes off from an airport in Hangzhou.)