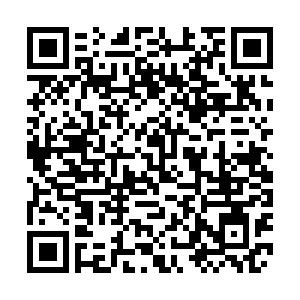 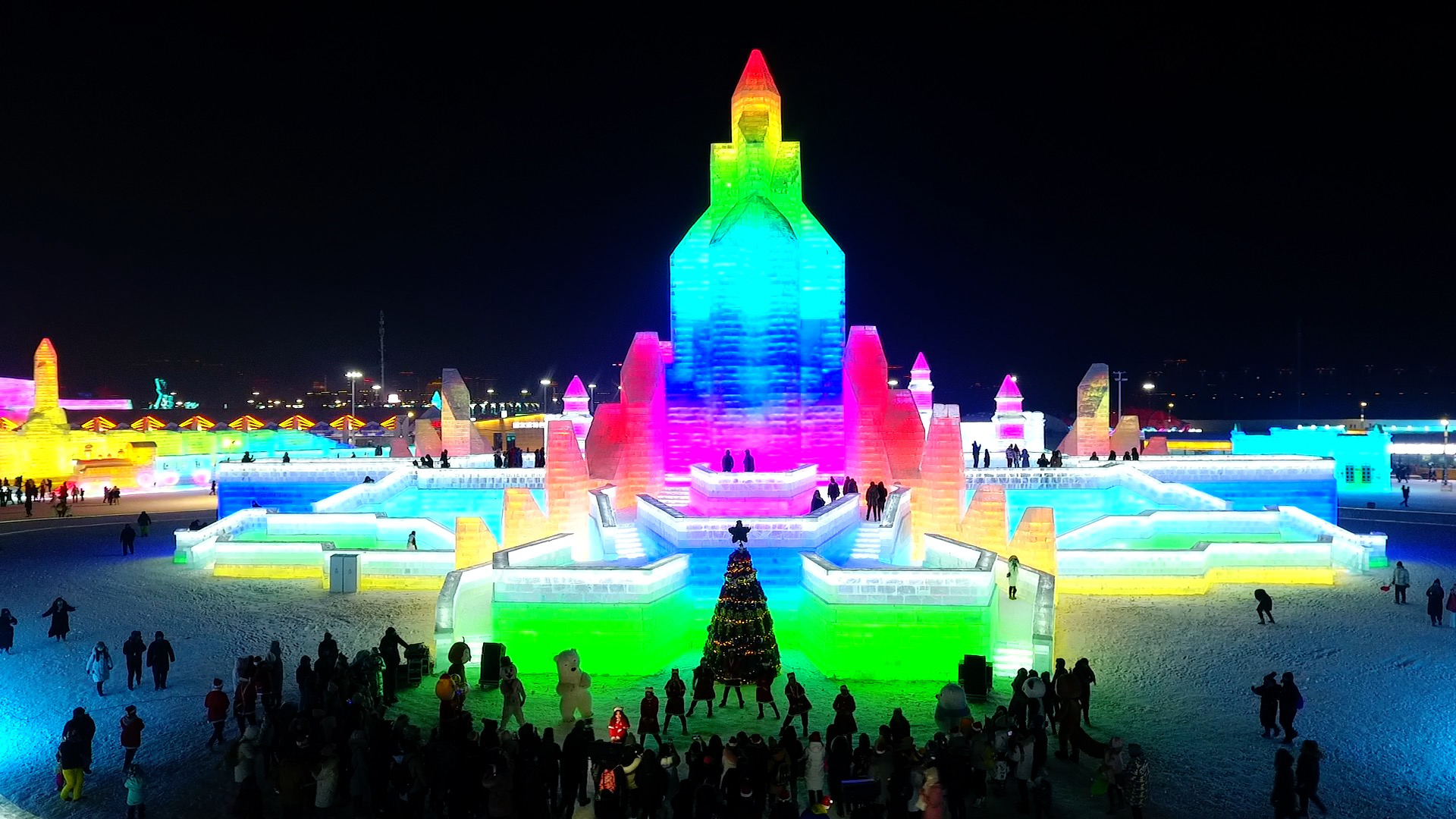 The annual ice and snow festival has once again come round in the northeastern Chinese city of Harbin in the Christmas and holiday season. Ice edifices decorated with dazzling lights create a whole frozen world, featuring ice and snow carvings and thrilling entertainment. It took workers over two weeks to build up the festival's massive crystal palace out of over 200,000 cubic meters of ice and snow.

Such improvements enable the artists to bring into existence the various delicate and artistic ice artworks on display today. This year, designers want to show more than just static scenes — they increasingly want the visitors to be fully immersed in a mix of light, music, and architecture. 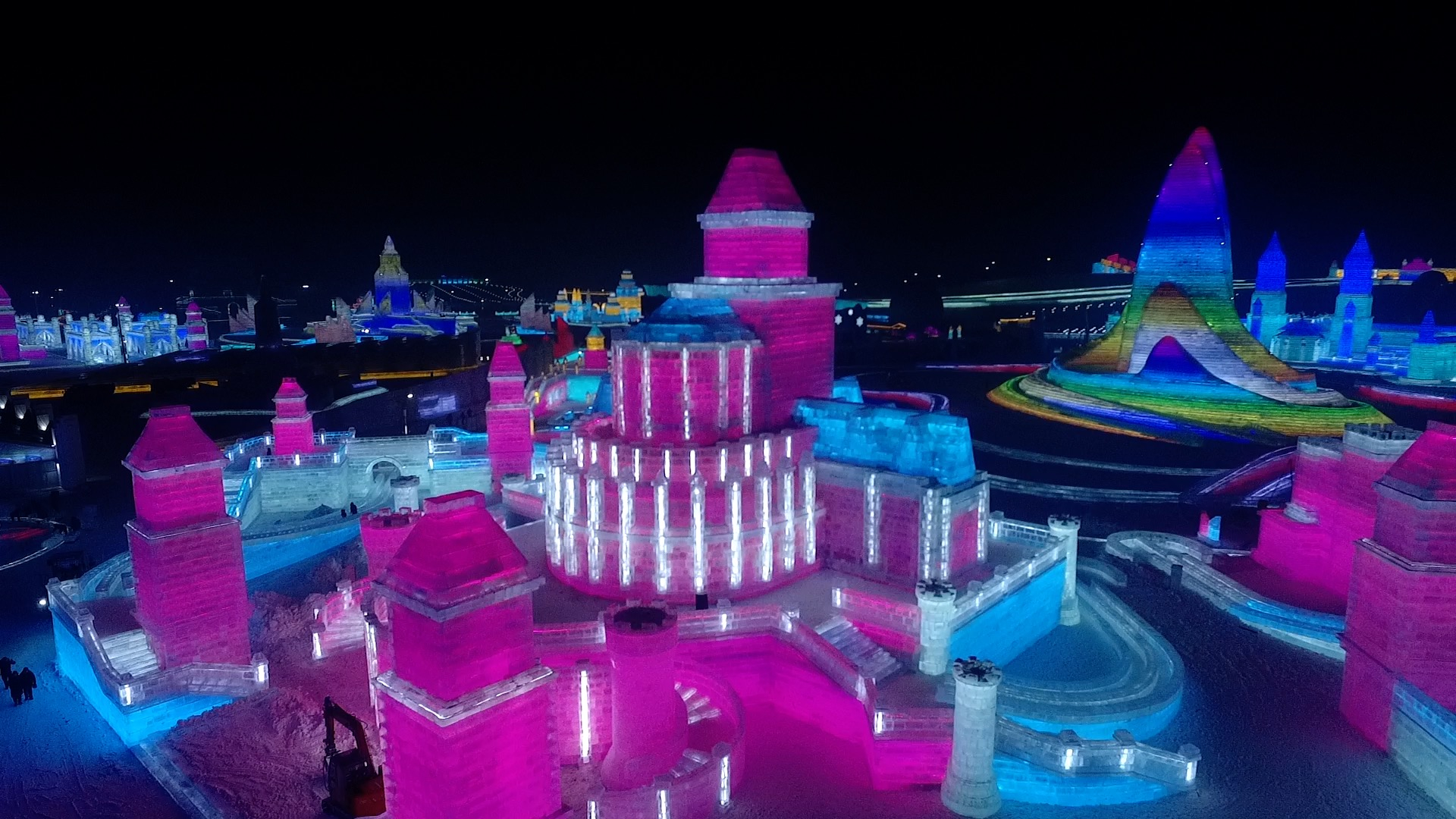 Sun Zemin from the theme park's marketing department said they upgraded the installations to offer tourists an intimate experience despite the teeth-chattering cold.

"For example, tourists can strike the Bell of the Century and see the changing lights on it. Besides, this year's carnival features acrobatics, dancing and other performances on the ice," said Sun.

This ice and snow theme park in Harbin, has developed over the last two decades, from a traditional Chinese ice lantern display to one of the largest international winter art exhibition — delighting millions of tourists from home and abroad.

"I had a lot of cold in Russia but this year I thought 'you need to try' because Harbin Ice festival is famous world wide," said Russian tourist Alex Voytovich.

The ice and snow creations have already become emblematic of Harbin, and the winter spectacle is set to continue giving more and more people joy, hope and a dream-like experience from one year to the next.