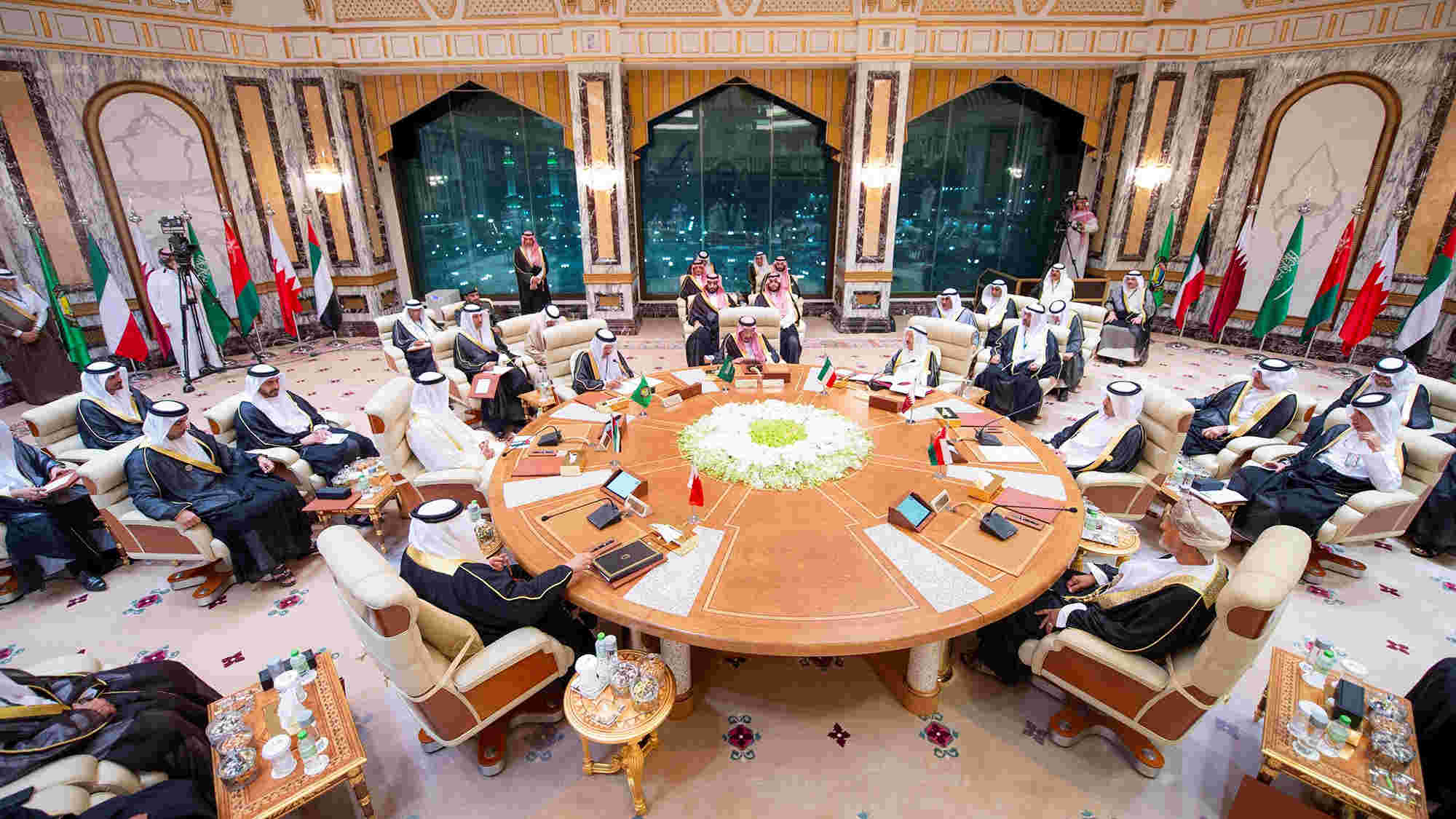 Editor's note: Guy Burton is a visiting fellow at the Middle East Center, the London School of Economics, and adjunct professor at Vesalius College, Brussels. The article reflects the author's opinions, and not necessarily the views of CGTN.

What will the 2020s look like for the Middle East? Will its people face disorder and violence as those in countries like Syria, Yemen, and Libya have done, or will it be a more peaceful environment, but one in which political freedoms and choices remain constrained as in the Arab Gulf states?

These are the two paths that leaders like Saudi Arabia's Crown Prince Mohammed bin Salman and the UAE's Mohammed bin Zayed and Mohammed bin Rashid want to portray. And it's an understandable one, given the upheaval that the region has faced over the past decade. Yet, they aren't the only ones that are on offer.

Back in 2010, the U.S. was still the region's hegemonic power. But U.S. former President Barack Obama had been elected two years earlier to bring American troops home from Afghanistan and Iraq. The case of Iraq was particularly egregious: American arrogance had uprooted the Saddam Hussein administration but failed to establish a functioning state or responsive democracy.

Democracy across the Arab world still needs to be improved. At the same time, international organizations like the World Bank and the United Nations (UN) were already highlighting that the current arrangements were unsustainable. The region's economies were sluggish and unable to provide sufficient jobs or income for a growing population. Moreover, the problem was going to get worse: populations were expected to grow with more young and older people putting greater strain on public services like schools and healthcare.

The distance between political leaders and their people was exposed at the end of 2010. First in Tunisia, then in Egypt, Libya, Bahrain, and Syria, people took to the street to protest their frustrations.

In Libya and Syria, thwarted uprisings morphed into armed rebellions, with backings from outside groups and states. The violence grew, escalating these struggles into civil wars and causing people to flee their homes, many of them becoming refugees in the process. In 2015 this became an extra-regional issue when an unprepared Europe was exposed to hundreds of thousands seeking refuge.

The collapse of central authorities allowed various armed groups to emerge. In addition to rebel militias, the most notorious was the Islamic State (ISIL). It rejected established borders and aimed to build a new caliphate inside the territory it occupied. It promoted itself in glossy media campaigns, attracting foreign fighters while glorifying in its attacks and murders of non-Muslims in the lands they conquered.

The ISIL threat galvanized regional and foreign powers. Although ISIL was beaten back and many of its fighters captured, the threat of religious extremism hasn't gone away.

As the chaos and violence associated with civil strife unfolded during the 2010s, leaders in the Gulf states sought a different path. Initially, they responded by bolstering public spending. 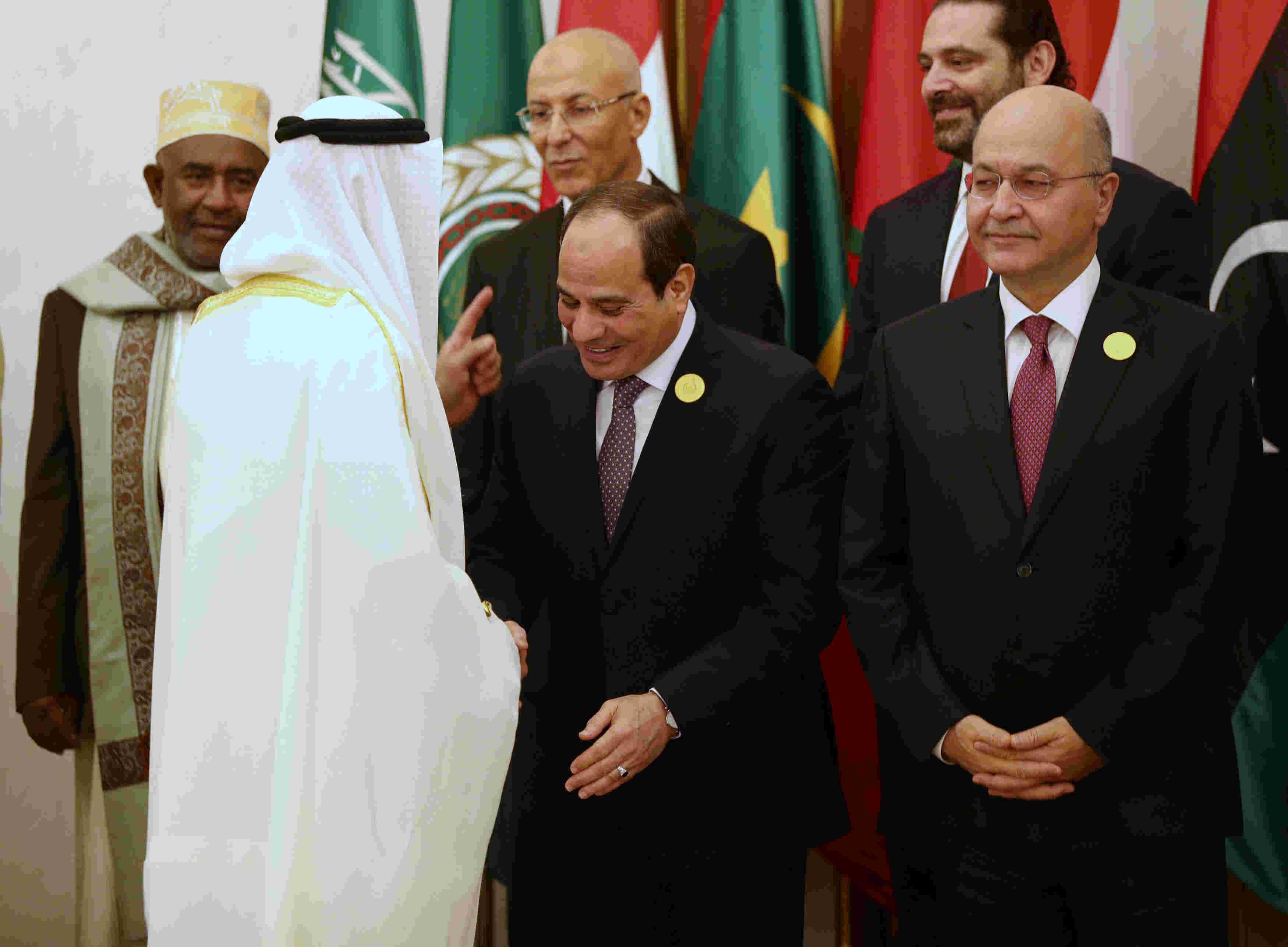 But throwing money at unrest could only get these leaders so far. Falling oil prices in the middle part of the decade revealed their dependence on such revenue. Around this time, they began publishing long-term economic diversification programs and encouraging inward investment, especially in high-tech sectors. They also began to massively increase their oil income into real estate and other high-value assets abroad, initially in the developed world.

The aim for the Gulf leaders is that these investments will pay off and provide their countries with a post-carbon economy and wealth for their citizens. The model is also attracting migrants from inside and outside the Arab world, including from some of the conflict-afflicted states.

Gulf leaders hope that their model will prove more attractive and be one that is followed in the rest of the region. But at the same time, the model has clear limits which were revealed from the outside. When protests began in Bahrain, Saudi Arabia sent in troops to assist the government.

Since then, any attempt to organize or challenge government in the Gulf has been met with a fist. Saudi Arabia and the United Arab Emirates (UAE) have marketed their countries, promoting them as a destination for affluent investors, business people and tourists.

But there is menace behind the masked smile. They have arrested and imprisoned human rights activists and democracy campaigners who they believe constitute a "threat" to state security. In Saudi Arabia this includes five women's rights campaigners, including Loujain al-Hathloul.

Looking ahead, what does this mean for the region in the 2020s? Contrary to what the Gulf leaders hope – that its societies face a choice between their model or the violence and disorder associated with conflict-affected states like Syria, Yemen and Libya – the choice is not as binary. Rather, the two paths constitute part of a spectrum of possibilities.

But while the range may appear bleak, they aren't the only ones. Democracy is also possible. For that, we have to go back to where the uprisings first began, in Tunisia.

Since 2011 Tunisia has managed to establish itself as a reasonably functioning democracy, with the public experiencing greater freedom and several elections and transitions of power having occurred peacefully.

Arguably, Tunisia's democratic success has helped contain a slow economic transition and level of growth till now – a development that is likely to befall much of the region in the coming decades, especially those without access to oil or gas revenue.

But if Tunisia is to be an example for the region to follow in the coming decade, it will require significant leadership and political will to make it happen. It will mean the abandonment of a zero-sum approach, which is what the countries in conflict and the Gulf leaders share in common.