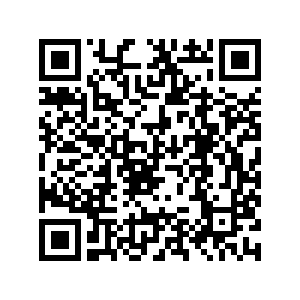 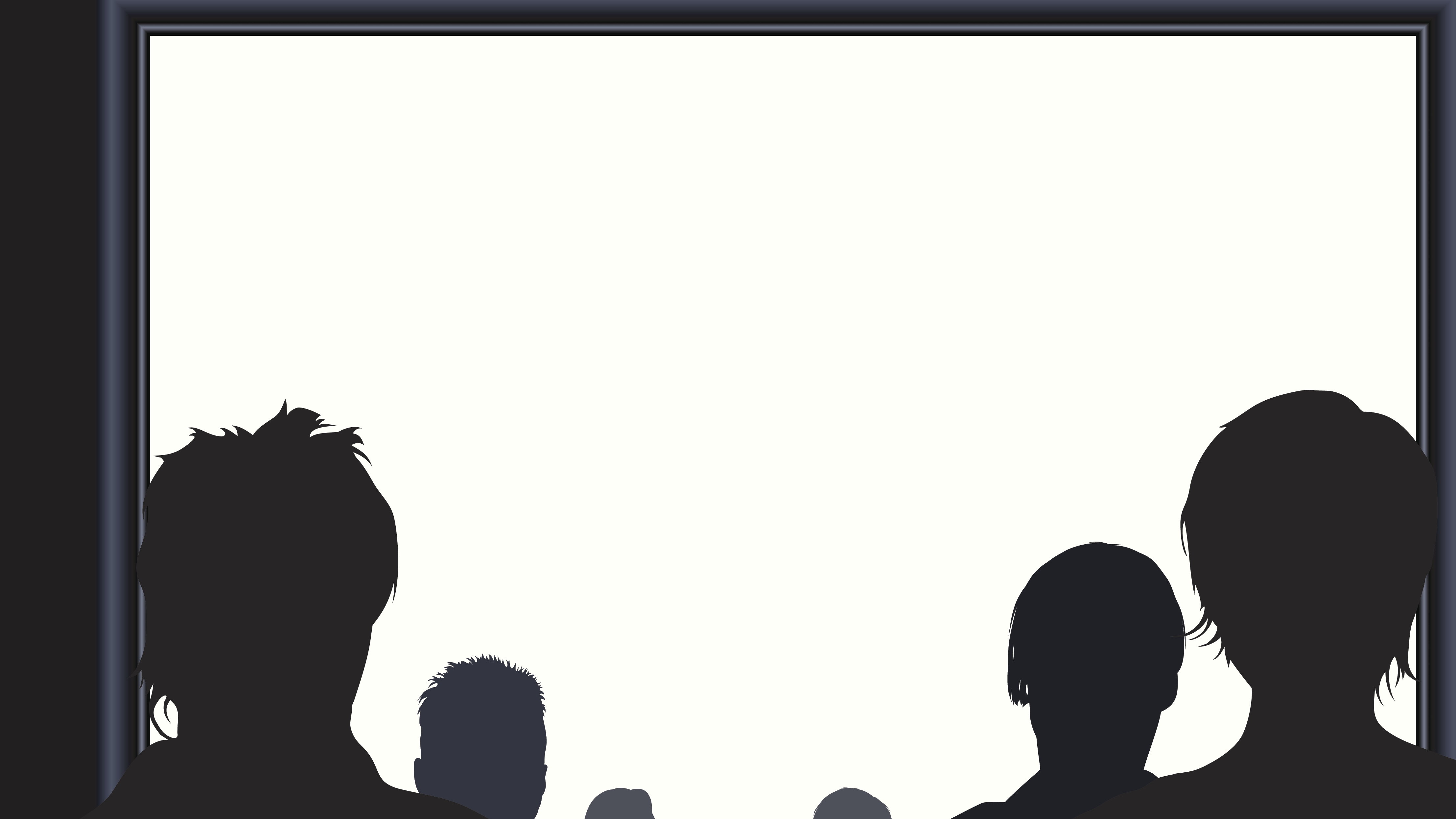 The past year has been not easy for Hollywood. Industry leader Comscore's data shows a decline of 3.6 percent from 2018's record box office revenue in North America, the sharpest year-over-year drop since 2014.

However, things are different in China. According to the China Film Administration, domestic films grossed 41.2 billion yuan (around 5.9 billion U.S. dollars) during the year, an increase of 8.65 percent from last year. And among the top 10 biggest-earning films on the Chinese mainland, eight are domestic films. 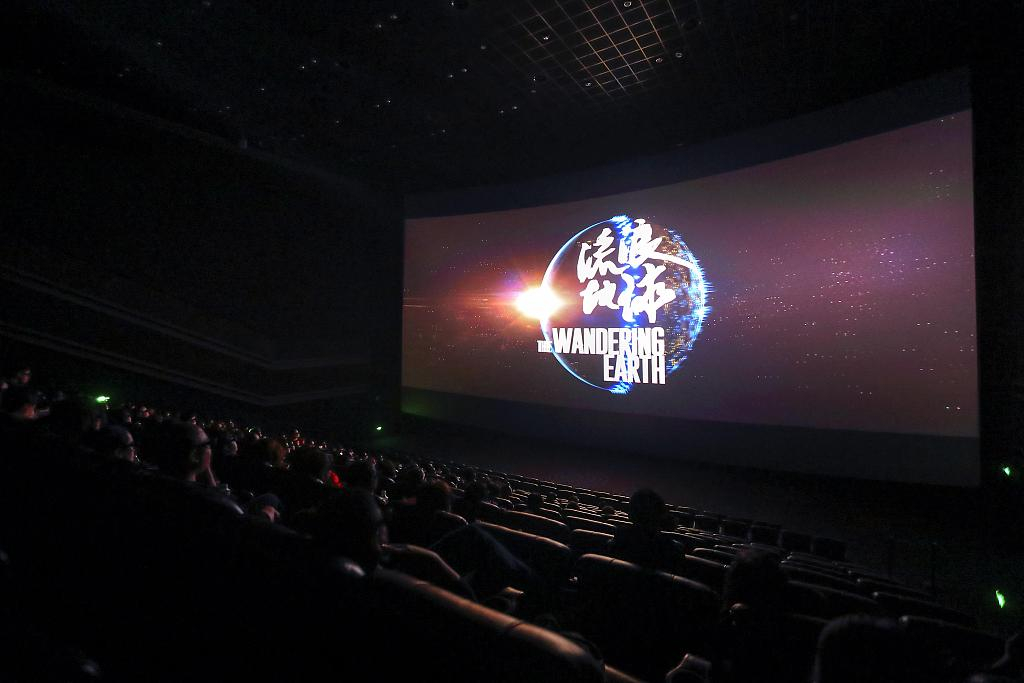 Nonetheless, it's hard to ignore those signs of improvement. Two Chinese-language film distributors in North America have fared much better in 2019 than last year. According to ChinaDaily, CMC Pictures has successfully released 11 Chinese films this year with a North American cume of 10.66 million dollars. Back in 2018, CMC Pictures released five Chinese films and grossed only 727,000 dollars. 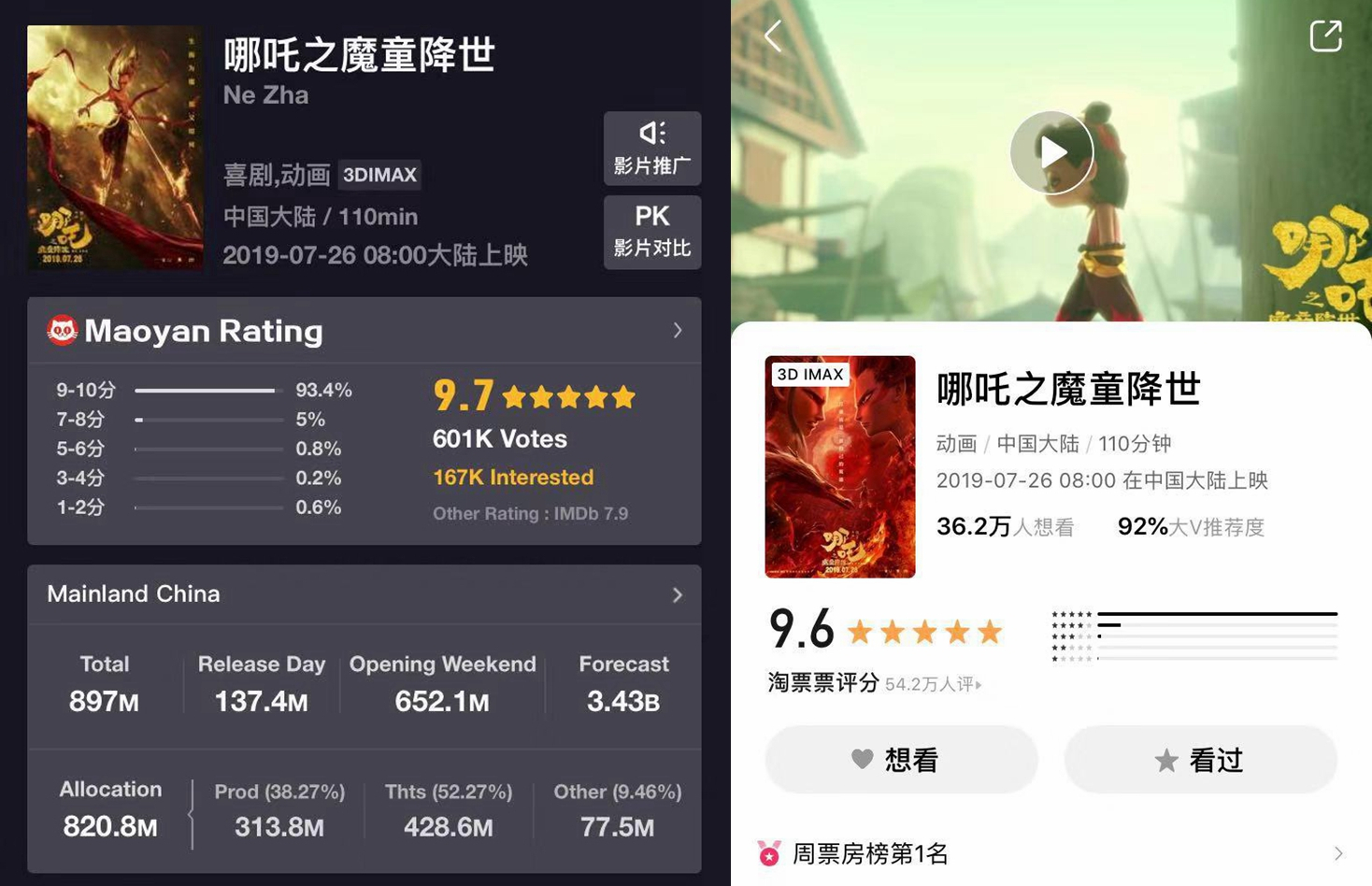 Only two movies from Hollywood made to the top 10 biggest-earning film lists on the Chinese mainland, a lower number than in previous years. On the other hand, more people in the Chinese film industry are trying to crack the code regarding what attracts foreign audiences.

According to Xinhua News Agency, Hollywood producer Jeff Most said China has thousands of years of legends, folk tales and myths that the West knows nothing about and doesn't yet identify with the same way.

"These are rich cultural traditions China wants to share but they need to be introduced to Western audiences in a way that highlights the universal aspects of the story that everyone can all relate to, rather than the more nuanced cultural references that are impenetrable or confusing to Westerners."

President of CMC Pictures Su Jia pointed out that the Chinese film industry is still at its embryonic phase, which will pave the way into the North American market. "It will be a huge task for Chinese filmmakers to attract more mainstream audiences in North America in the future," said Su, noting that "at least, they are increasingly thinking about it."

(With input from ChinaDaily)