The Grand Song: An encyclopedia of Dong social customs
By Xu Yanqiu and Zhang Song 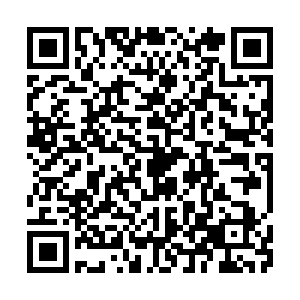 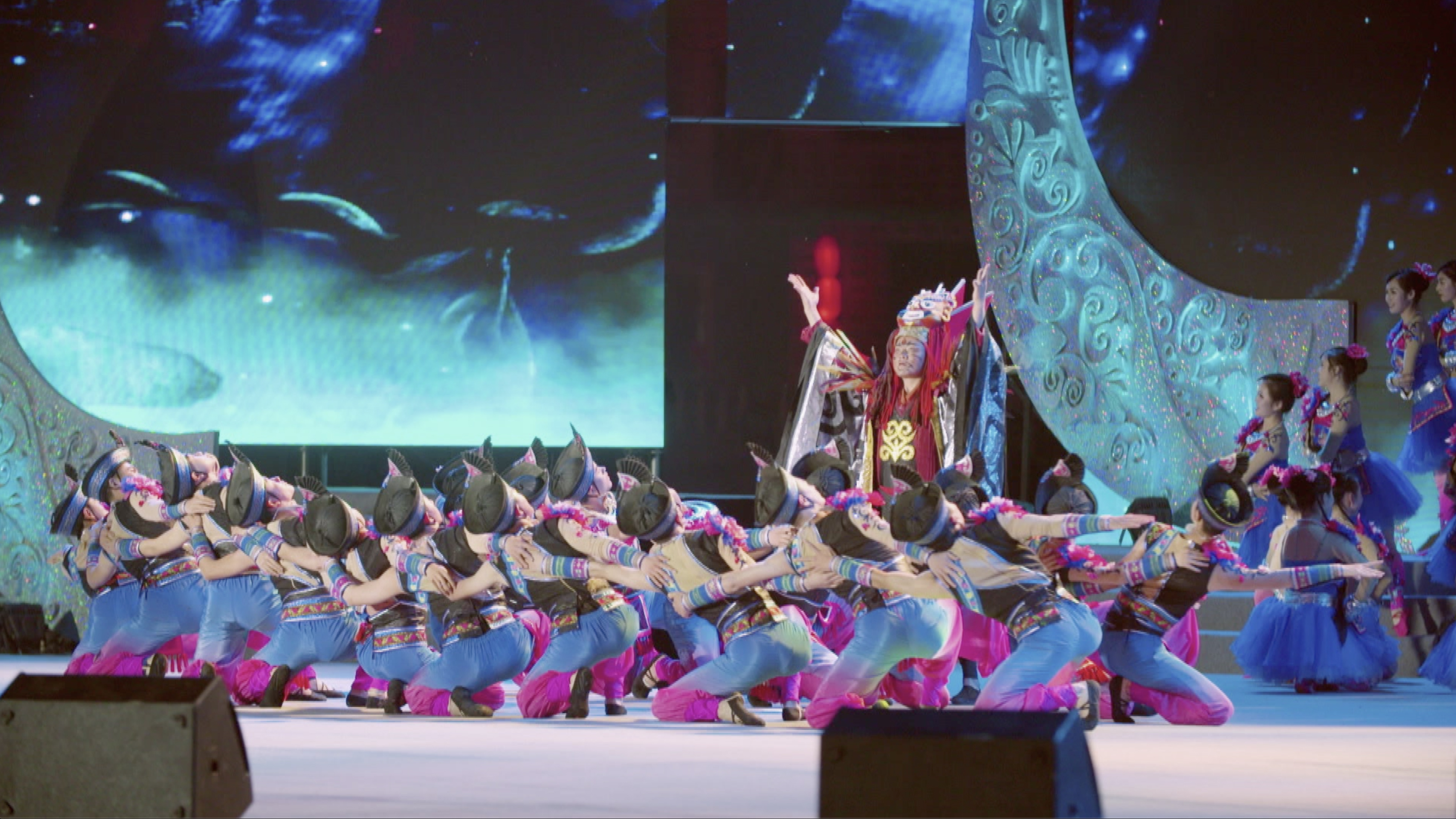 "Rice nourishes the body and song nourishes the soul," so goes a popular saying among the Dong people of Guizhou Province in southwestern China. Their richest source of spiritual sustenance is, without doubt, the Grand Song – a cappella performance of folk music that is a cultural symbol of the Dong ethnic group.

Grand songs are performed formally in the drum tower, the focal point of a Dong village and the venue for rituals, entertainment and meetings. More informal, spontaneous performances also take place in homes or public places.

The Grand Song tradition constitutes an encyclopedia of the Dong people's history, culture, and philosophy. Songs narrate episodes from their past, extol their belief in the unity of humans and nature, preserve their scientific knowledge, express feelings of romantic love, and promote moral values such as respect for one's elders and neighbors.

Proclaimed as a masterpiece of the Intangible Cultural Heritage of Humanity by UNESCO in 2009, the Grand Song of the Dong ethnic group is performed in a unique polyphonic, a-cappella style, both as a chorus and as a solo.

Typically, a chorus comprises three vocal parts; bass, alto and soprano, but sometimes as many as six are employed, with additional options ranging from a mezzo-soprano and contralto on the female side, to a tenor, countertenor and baritone on the male side. Musical accompaniment is generally considered unnecessary.

The Dong people, who don't have a written language of their own, transmit much of their history, culture and knowledge through their songs. Among the most popular themes in the Grand Song are kindness, sincerity, friendship, love, social harmony, respect for nature, and honoring one's ancestors. Any story deemed worthy of being remembered is preserved. Because of this, the Grand Song has been called "An Encyclopedia of Dong Social Customs."

Marked by graceful melodies and free rhythms, the Grand Song is sometimes calm and fluid, sometimes intricate and bold. To appreciate it properly requires an understanding of the structure, main theme and style of the music and, most importantly, an insight into the unique culture of the Dong people.

The Dong people believe that songs are knowledge and that a person capable of singing a great many songs is wise. So it is that in the Dong communities, singing masters are revered and their advice is much sought-after.

To learn more about the Grand Song of the Dong and other unique aspects of the ethnic culture of Guizhou, please tune in to "Rediscovering China" on Sunday at 10:30 a.m. BJT (02:30 GMT) on CGTN to watch "Rebirth of Memory", the third episode in the four-part documentary "China's Treasure: Guizhou", co-produced by Discovery Inc. and China Global Television Network (CGTN).