2020: A year of milestone significance for China
Dialogue with Yang Rui 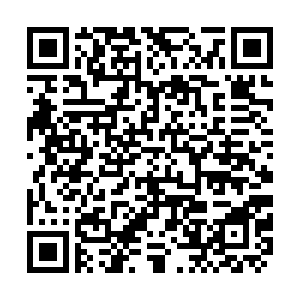 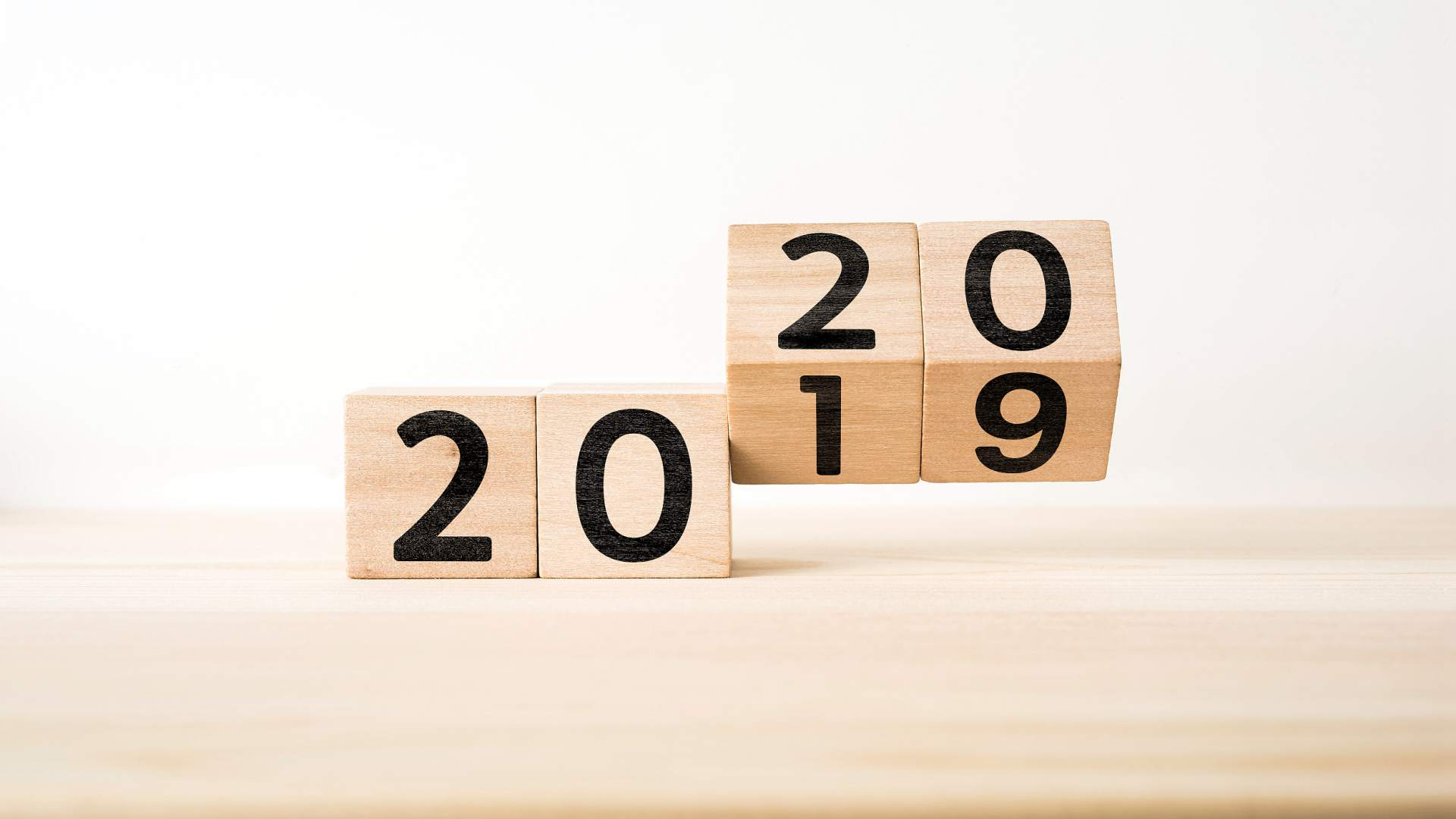 On New Year's Eve, Chinese President Xi Jinping delivered his annual speech, reviewing the country's accomplishments in 2019 and sending his wishes for 2020.

President Xi called 2020 as "a year of milestone significance," as China is set to eliminate poverty, finish building a moderately prosperous society in all respects and realize its first centenary goal. Su found it very encouraging for the country and said that China's message is very clear: China will remain open to the outside world and continue to join hands with countries across the globe to promote the construction of a community with a shared future for mankind.

He Weiwen, a senior fellow at the Center for China and Globalization, was most impressed by the fact that "China's GDP is expected to edge close to 100 trillion yuan with the per capita figure reaching the level of 10,000 U.S. dollars."

But with growing world economic uncertainties and downward pressure, He said that China, still a developing country, should make great efforts to keep the country's economic growth with focus on quality.

He believed that city clusters, such as the Beijing-Tianjin-Hebei Region, the Yangtze River Delta, and the Guangdong-Hong Kong-Macao Greater Bay Area, will serve as the new engines for China's sustainable economic growth.

Speaking of China's priorities in 2020, Su further pointed out that China will continue to embrace a peaceful development, among which the Belt and Road Initiative would be China's contribution to globalization and promoting connectivity.

As 2019 marked the 70th anniversary of the China-Russia diplomatic ties, the two countries agreed last June to upgrade their relations to a comprehensive strategic partnership of coordination for a new era.

Russian defense analyst Pavel Felgenhauer said that "China and Russia are standing back to back in this unpredictable world." Given the tensions in the Asia Pacific region and the Middle East, the trust and support between China and Russia would play a very important role in maintaining regional stability.