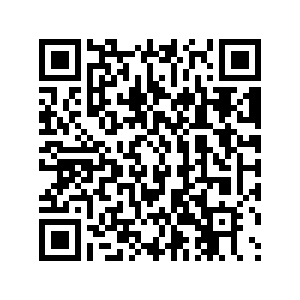 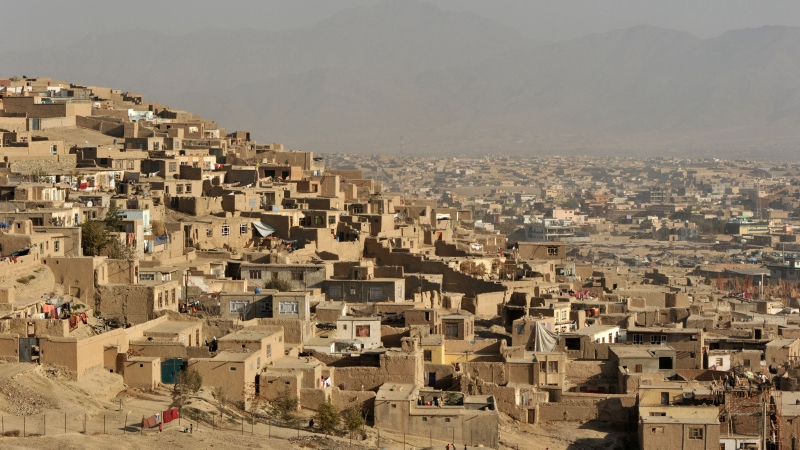 Most of the victims died due to respiratory related illness. Deteriorating air quality has led to health complications among residents, with 8,800 patients forced to seek treatment at government hospitals, Fida Mohammad Paikan, the Deputy Minister of Public Health, told reporters.

War-torn Afghanistan is facing an acute shortage of clean energy and key infrastructure for heating in the winter months. In Kabul, temperatures range from about one degree Celsius to the extreme of minus 25 degree Celsius, forcing most of the six million residents to burn garbage, tires or firewood to keep warm.

Apart from winter heating, emissions from old cars, traditional brick kilns, smelting plants, diesel-run generator sets, coal-fired power plants, stoves in restaurants and wedding halls have led to a deterioration in the air quality in the region throughout the year.

Nestled between the Hindu-Kush Mountains, the geographical position of the city also makes it vulnerable to winter smog. One of the world's highest capital cities, Kabul is located at an altitude of 1,800 meters above sea-level. While the mountains trap polluted air, the cold air in the winter months makes it difficult for pollutants to dissipate.

Despite the hazardous level of pollution, there is no comprehensive study on the sources and causes of air pollution in Afghanistan. Under such circumstances, policymakers find it difficult to take a decisive action to curb the rising level of pollutants.

Concerned over the deaths, the government has launched awareness campaigns urging people, industries and establishments to reduce the use of coal. Officials have raided a few wedding halls and residential complexes suspected of spreading pollution.