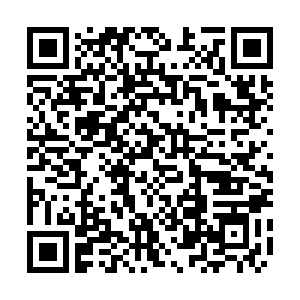 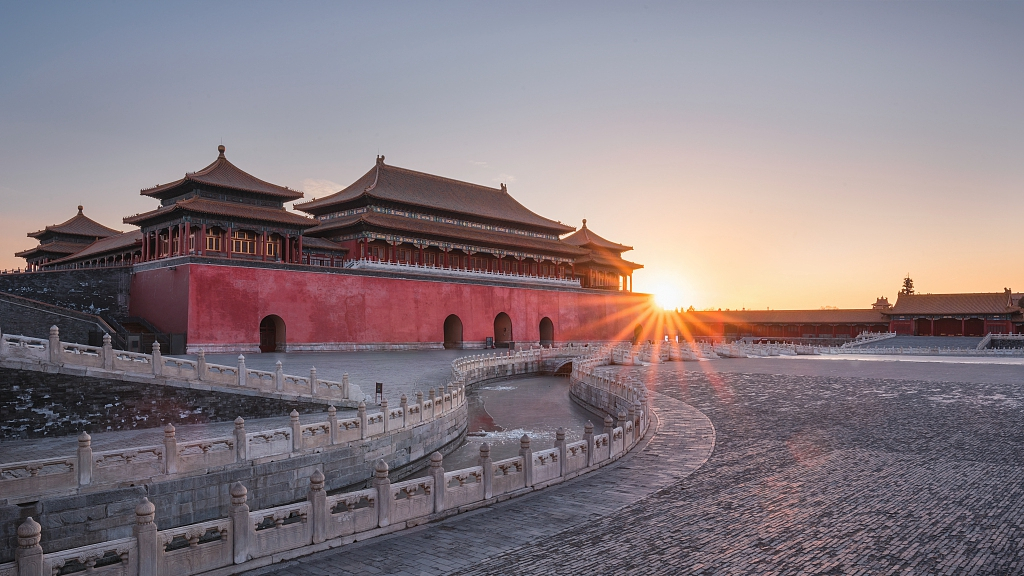 China's Ministry of Culture and Tourism said it will establish a dynamic management mechanism for national-level tourist resorts, which will be subject to a comprehensive review every three years.

During the review, if a resort is found to have problems such as an ineffective system for publicizing tourism information or safety incidents, it shall be reprimanded or have its grading revoked, according to a new directive released by the ministry.

Tourist resorts that receive a reprimand during the review shall rectify all problems in a timely manner and the rectification period usually shall not exceed one year, it read.

In addition, those that have their grading revoked will not be eligible to reapply for a national-level grading within three years.

China has developed a network of tourism and vacation products led by 30 national-level resorts and supported by 453 at the provincial level, the ministry's figures show.

The government will launch the identification of a new batch of national tourist resorts and issue unified logos for them to promote their upgrading and expansion, according to the ministry.

(Cover: The Forbidden City in Beijing. )