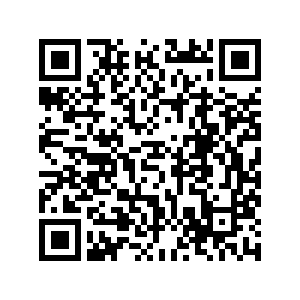 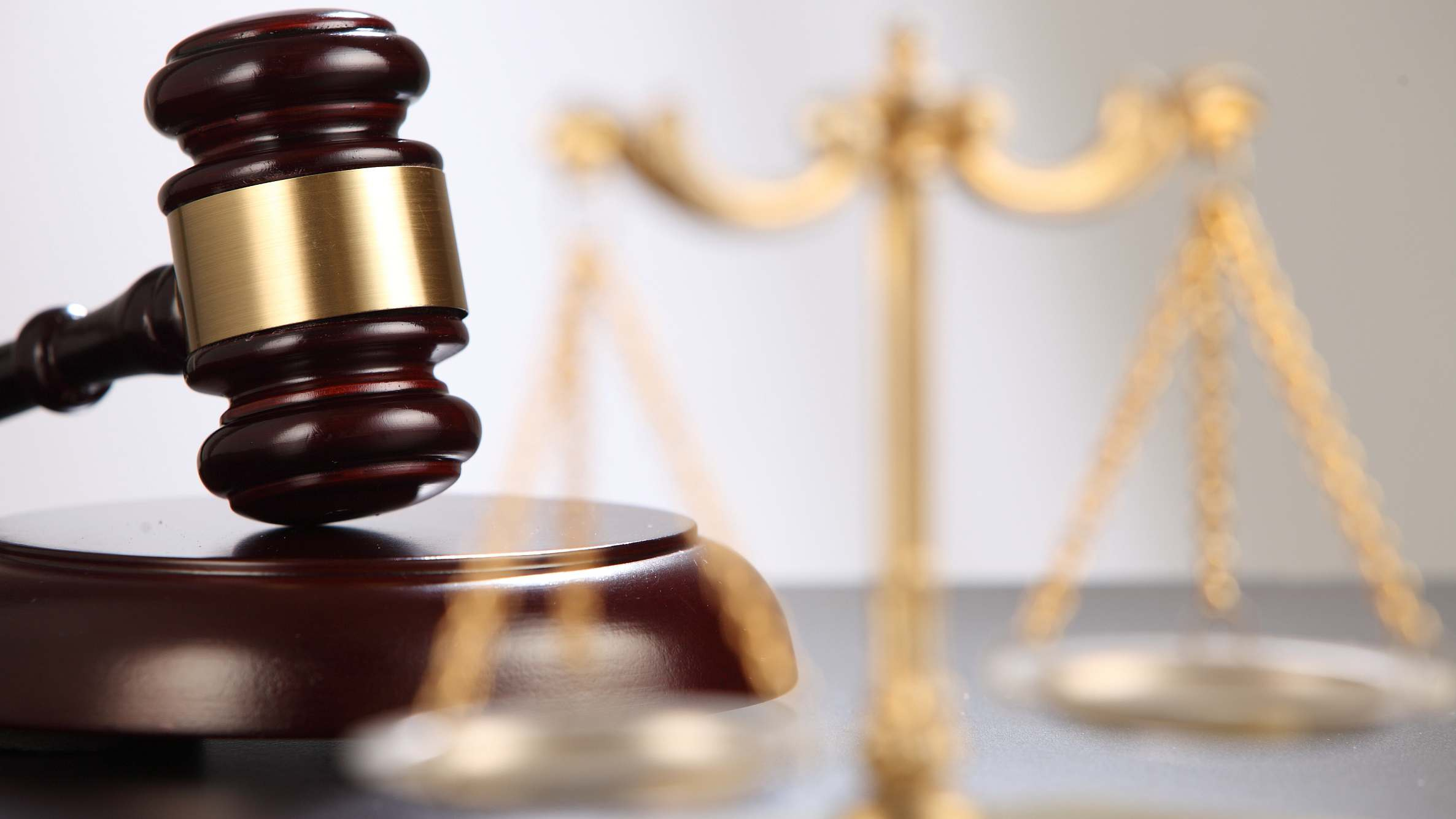 The State Administration for Market Regulation is soliciting public opinions on the draft until the end of the month.

It also provides for more stringent penalties for violations of the existing anti-monopoly legislation.

For example, operators who violate the provisions of the law and implement a monopoly agreement will be fined 1 to 10 percent of their sales in the previous year, and the illegal income will be confiscated. Those who did not have sales in the previous year or have not implemented the monopoly agreement reached will be fined up to 50 million yuan (7 million U.S. dollars), which is a 100-fold increase compared with the current law.

In terms of abuse of market dominance, the draft said that for operators in the internet field, factors including network effects, economies of scale, and lock-in effects should also be considered to identify dominance in the market.

Meanwhile, the draft also incorporates new content on encouraging innovation and strengthening competition policy based on the current law.

China has paid great attention to anti-monopoly law enforcement in recent years and maintained a tough stance in this respect. In 2018, a total of 116 antitrust cases were filed and investigated, among which 88 were concluded, a 30-percent increase from the year before.