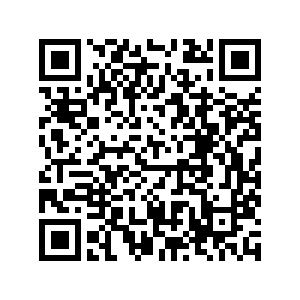 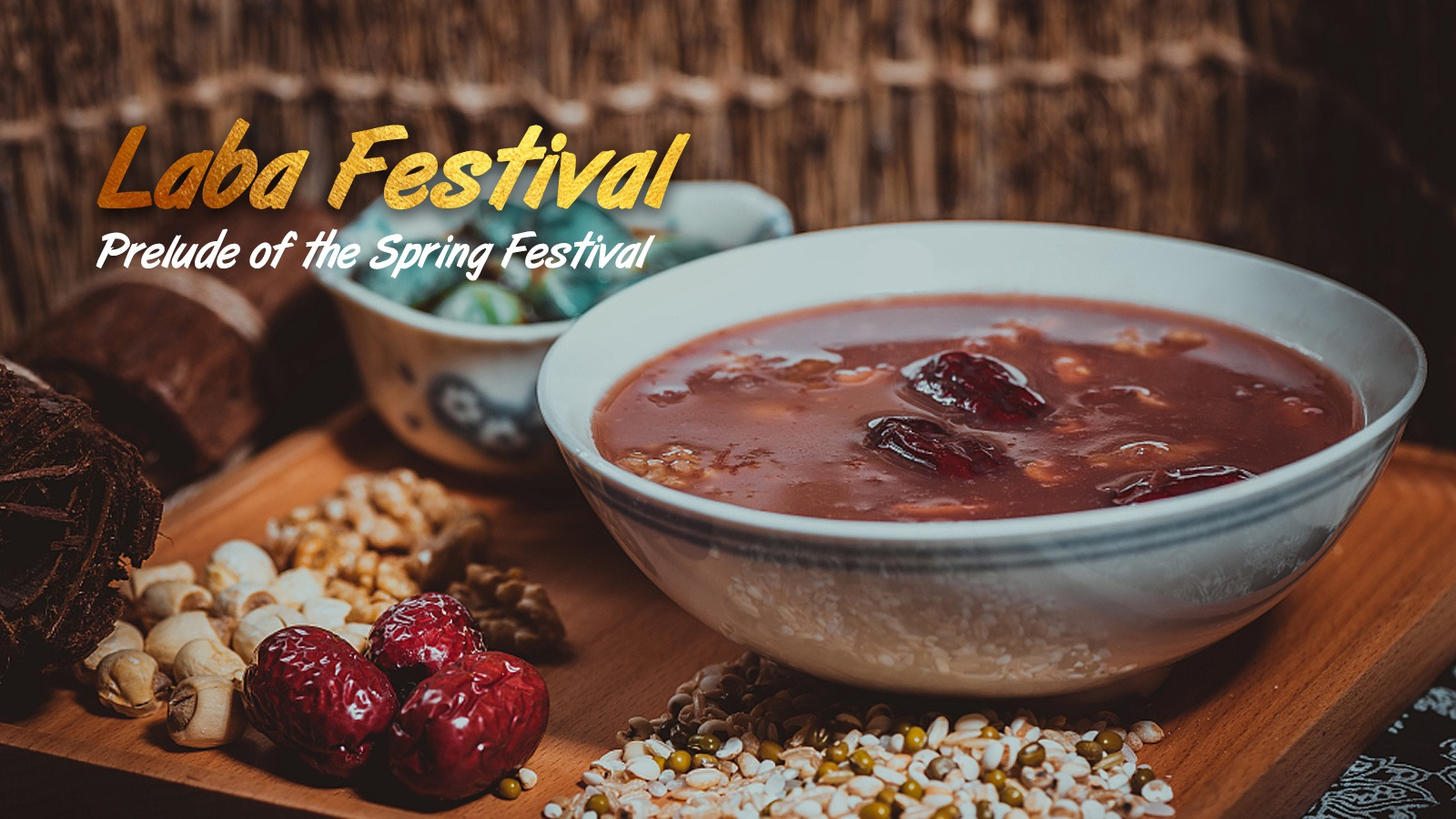 With the New Year's festivities still in the air, the Chinese are gearing up for some traditional celebrations, starting with the Laba Festival that falls on Thursday.

Laba Festival reminds one of Laba porridge, Laba garlic and the eighth day of the La month (12th month of the Chinese lunar year). But where did this festival come from? How was it celebrated traditionally? Is it all about food? Let's go back in time and find out.

Everything starts with worship 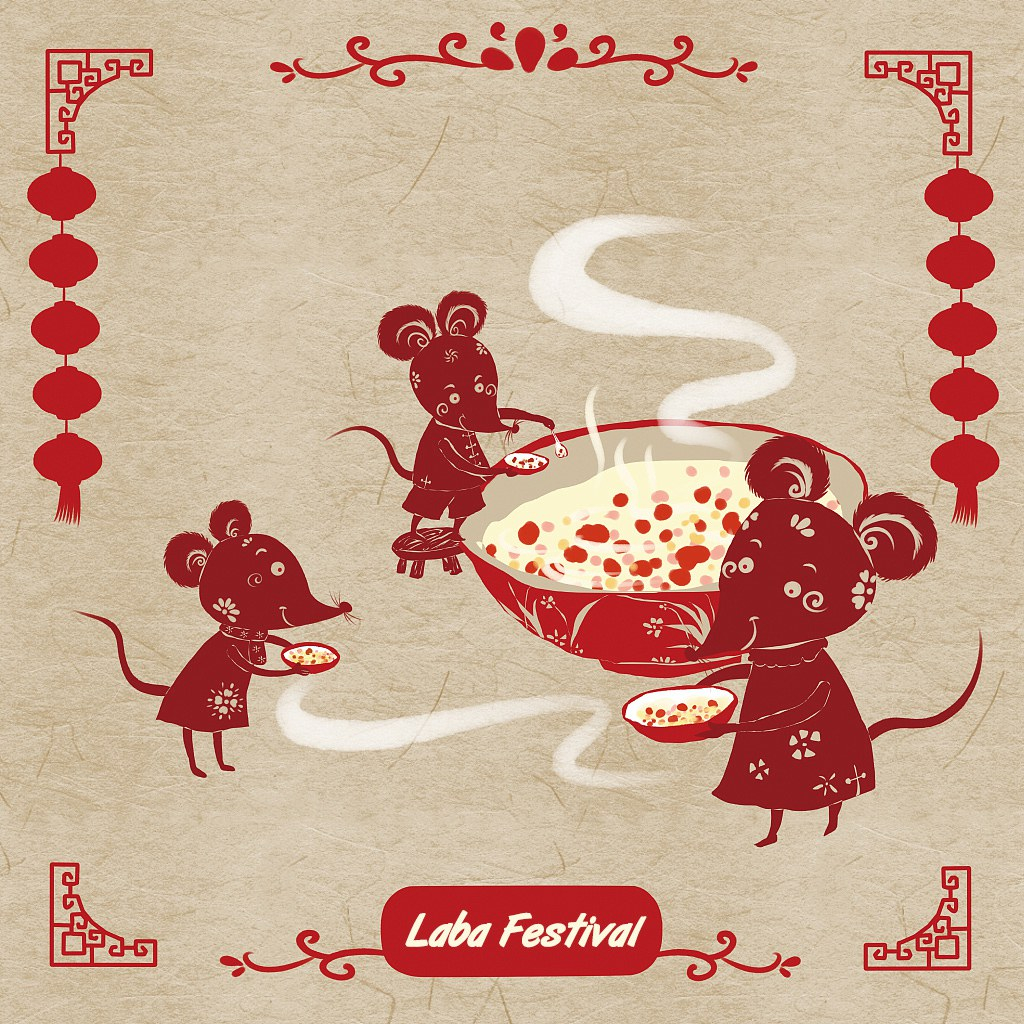 In China, the essence of most of the traditional events could be traced back to one root: making offerings to the ancestors and gods, and Laba Festival is no exception.

In the Shang Dynasty (1600 B.C. – 1046 B.C.) or even before, the festival was celebrated as "Lari," or "a day in the La month." The ancient Chinese people presented animals as offerings to the gods and ancestors, praying for a good harvest in the next year. As a result, hunting became part of the celebration.

The character "La" has been recorded and interpreted in ancient archives as "when the old meets new," that is why people need to make their "year-end report" to gods and forefathers.

The festival lasted for days at that time, but most of the events were themed around praying and worshiping. The tradition was slightly changed during the Han Dynasty (202 B.C. – 8 A.D.) when people started holding banquets and arranging family reunions during the festival to have fun and value life.

Makeup as gifts on Laba Festival?

The "Lari Festival" was highly valued in the Tang Dynasty (618 – 907). A number of poems written in that period of time have unveiled how the festival was celebrated at that time.

In one poem written by Wu Zetian, the only female emperor in the Chinese history, she toured the garden to admire flowers on the festival and ordered all the flowers to blossom against their natural flowering season. Though it was only her way of manifesting imperial power and consolidating her sovereignty, the poem recorded how the festival was celebrated at that time.

Another poem written by Du Fu, one of the most talented poets of the time, describes the gifts the writer received from the emperor on the day of Laba Festival. The emperor sent makeups, such as facial creams, lipsticks and soaps to the chancellors. The gifts were sealed in delicate containers, and most of them were made of natural ingredients. It is a tradition envied by many of the modern Chinese.

When did porridge become popular during the festival? 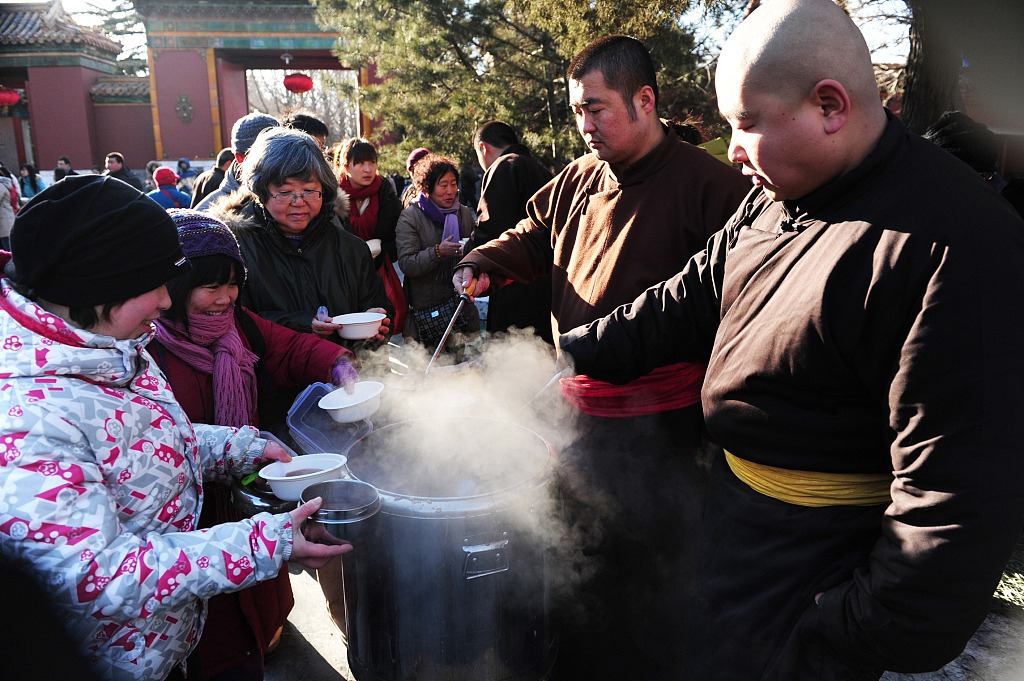 Laba porridge was first mentioned in a book from the Song Dynasty (960 – 1279). According to the record, temples in the capital started to cook Laba porridge with various types of grains and nuts, and sent them to the visitors.

Ordinary people also cooked such porrideges and distributed them in their neighborhood. The pharmacies would make small sachets with herbal medicines inside. They were distributed in the neighborhood as well with the hope of staying healthy in cold winters.

Distribution of Laba porridge at Yonghe Lamasery, popularly known as the Lama Temple, in Beijing is one of the most famous activities on the day. Many tourists as well as local residents brave the cold and line up at the doorstep of the temple, waiting to get a bowl of porridge in the early morning of the Laba Festival. The tradition started as early as in the Qing Dynasty (1636 – 1912).

The celebration of Laba Festival gradually spread from the court to the ordinary people during the past thousands of years. Today, waiting in queues at the temples, people are expected to not just share a bowl of porridge, but be a part of the tradition and share the joys and expectations of the coming year.