Congratulate myself that I was born Chinese
John Gong 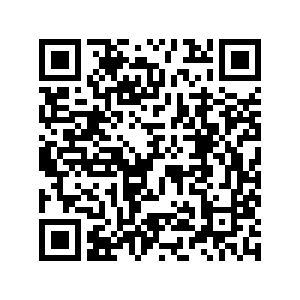 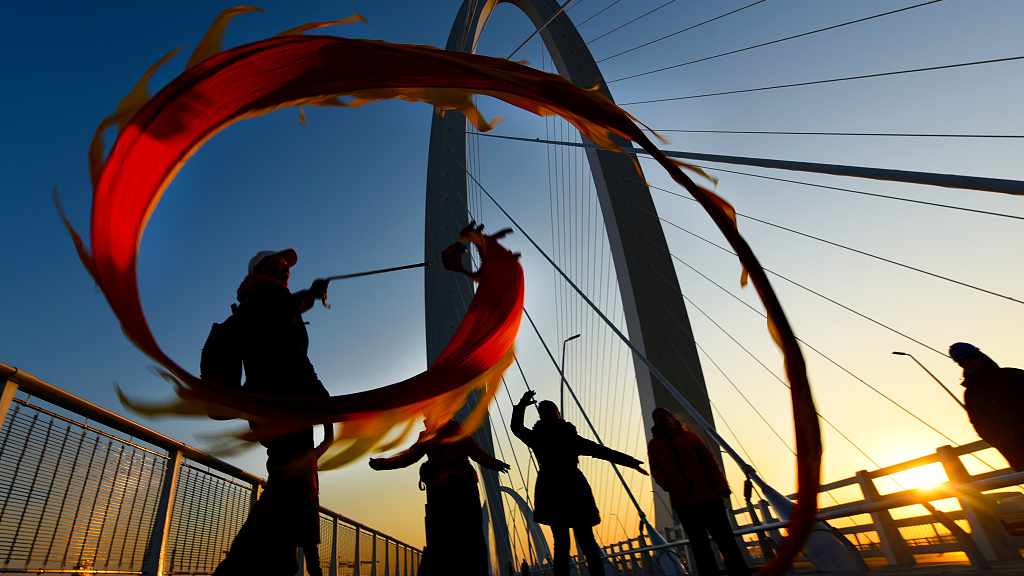 Residents welcome the beginning of a new year by performing dragon dance on a bridge in Beijing, January 1, 2020.

Residents welcome the beginning of a new year by performing dragon dance on a bridge in Beijing, January 1, 2020.

As I was listening to Chinese President Xi Jinping's New Year speech on the last night of 2019, what Charles Darwin famously said in Australia came to my mind. On January 12, 1836, as he was sailing into the Sydney harbor to see the bustling scenes of the empire's new frontier thousands of miles away from London, Darwin could not help marveling at the power of the British nation, and he proudly said, "My first feeling was to congratulate myself that I was born an Englishman."

I guess on the New Year's Eve, many people across the land would share my impulse to congratulate ourselves that we were born Chinese. The history of this country has been peppered with episodes of ups and downs, unification and falling apart, prosperity and misery. Yet, we had always overcome to arrive today at one of the world's only surviving civilizations. In our glory days, Chinese merchants sailed far away and our navies ruled the sea. And today, these days are coming back.

We are truly living in a golden age.

President Xi's speech begins with a list of 2019 achievements, particularly in areas of China's technological achievements. The Chang'e-4's landing on the far side of the moon, the Long March-5 Y3 rocket's successful launch, Xuelong 2 icebreaker's maiden voyage into the Antarctic, the Chinese indigenous equivalence of GPS the Beidou Navigation Satellite System's sprinting toward the finish line, and the forerunning deployment of 5G mobile networks' drawing a blueprint of telecommunication's future, all underscore the innovation drive that defines the technological prowess of the Chinese people.

And there are other impressive social and economic achievements President Xi mentioned. In an economist's eye, the most symbolic of all, is of course, the GDP figure. China's aggregate GDP is expected to edge close to 100 trillion yuan, and the per capita GDP is expected to break into 10,000 U.S. dollars very soon. 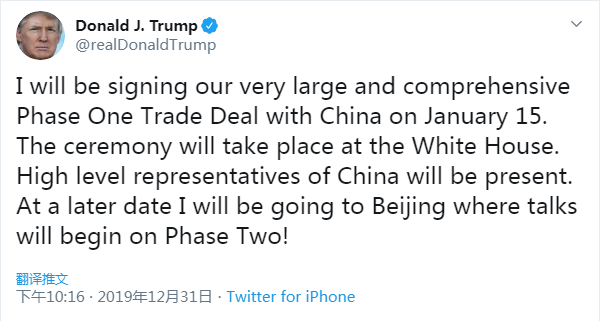 What do these numbers really mean?

But there is a big assumption behind my prediction, the assumption that China will continue its peaceful development path and maintain good relations with all nations. This is an assumption that probably some politicians and geo-strategists in Washington would not be happy to see, as they would like to frame China's development in the context of a Thucydides trap.

"China is determined to walk along the road of peaceful development and will resolutely safeguard world peace and promote common development," said President Xi in his speech.

Shortly after President Xi's speech, U.S. President Donald Trump tweeted that he will sign a "comprehensive Phase One Trade deal with China on January 15" at the White House, plus, at a later date the president will go to Beijing for Phase Two talks. That is at least an indication that the two largest economies are endeavoring to make some progress.

In my opinion, the biggest challenge to China's continued peaceful development is, undoubtedly, the U.S. factor. China and the U.S. are both great nations. And I have faith that we can get along.