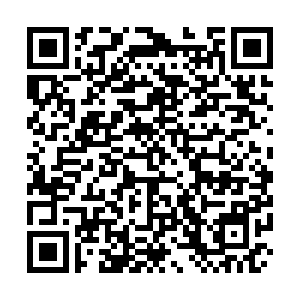 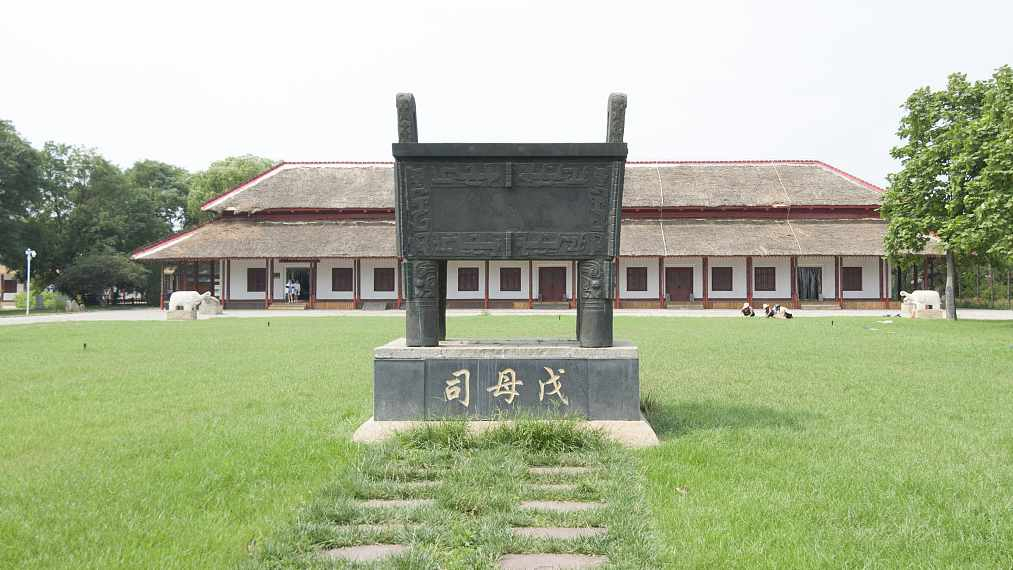 Construction of an archaeological park to display a 3,000-year-old capital city has begun in China's central Henan Province.

The project will cover the whole protection zone of Yinxu, or the Yin Ruins, which is the archaeological remnants of the ancient city of Yin, the last capital of the Shang Dynasty (1600-1046 B.C.).

A museum covering an area of 14.3 hectares will be built as the core project of the park. It will display the archaeological achievements of the Yin Ruins over the past 70 years.

The project will also involve several renovations of palaces, royal mausoleums, an ancient village and a workshop, as well as restore the natural and cultural landscapes to that of the Shang Dynasty. 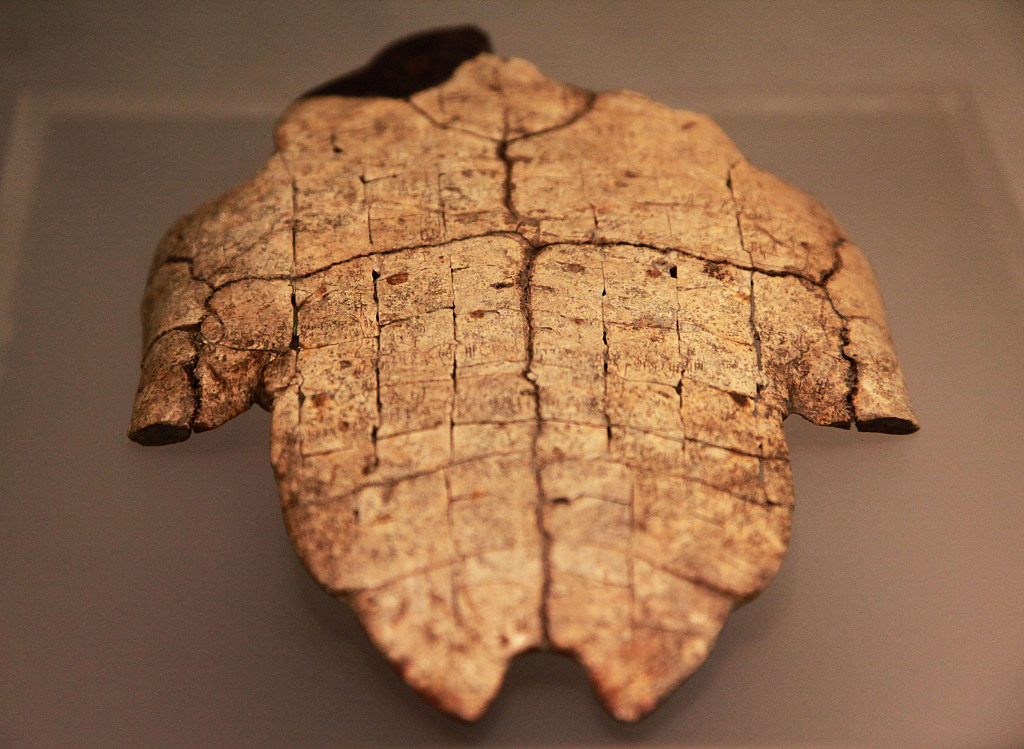 A piece of oracle bone script discovered within the Yin Ruins.

A piece of oracle bone script discovered within the Yin Ruins.

"The archaeological park will protect and display many historical relics and present an archaeology-based layout of ancient city Yin," said Li Xiaoyang, head of the cultural relics bureau of Anyang, the city where the Yin Ruins are located.

With a total investment of about 15 billion yuan (around 2.1 billion U.S. dollars), the construction of the park will take eight to ten years to complete.

The Yin Ruins were added to the World Heritage List in 2006 by UNESCO. The oracle bone scripts discovered within the ruins are considered to be the oldest Chinese inscriptions.