Exploring China's piece of Mars on Earth
By Meng Qingsheng 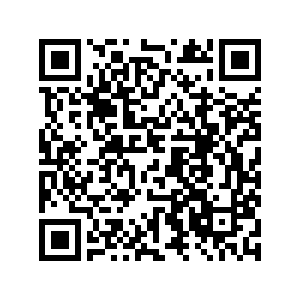 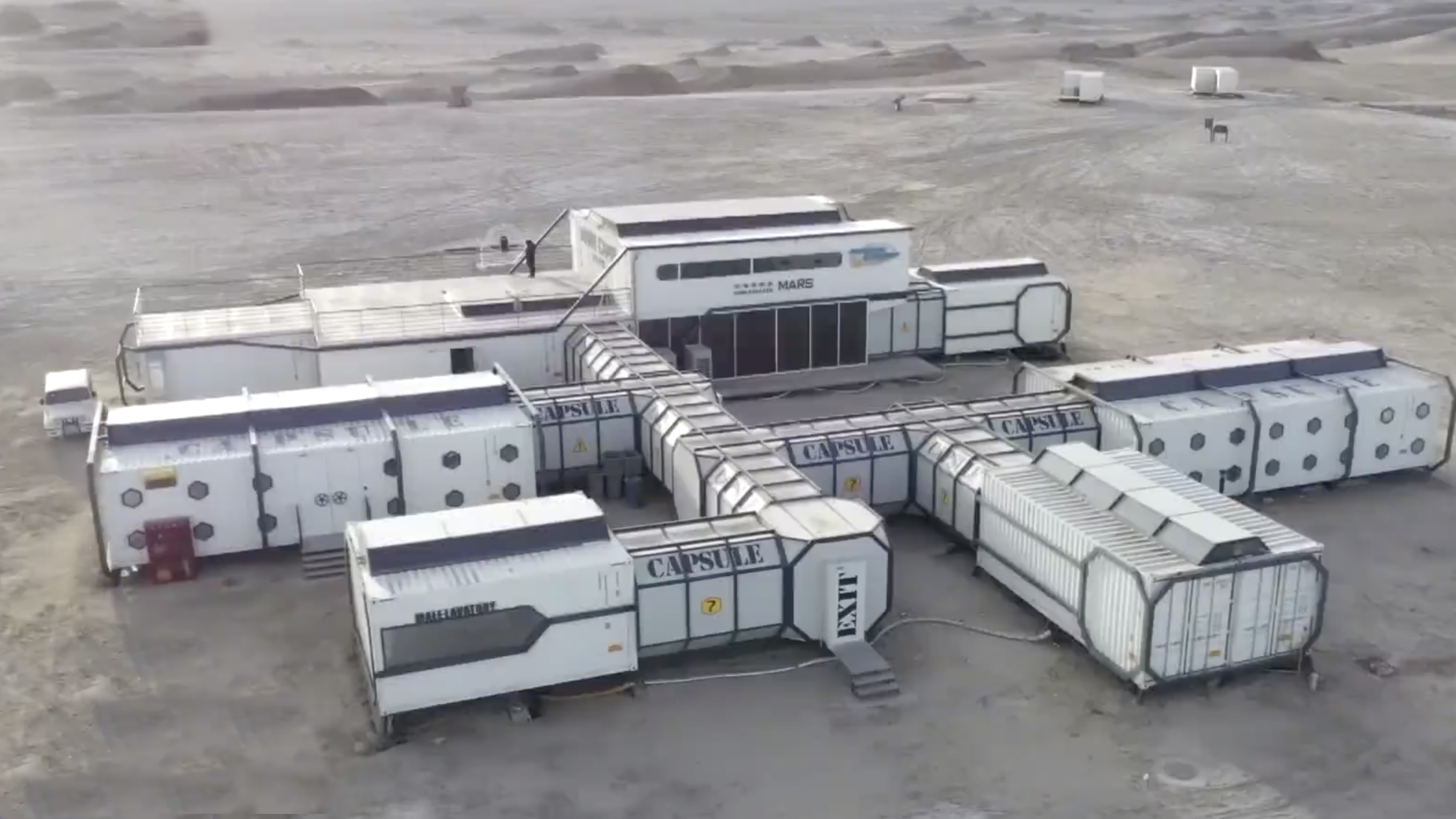 As China ramps up its efforts to explore Mars, there's been a push across the country to increase people's knowledge about the red planet.

In March 2019, a Mars simulation base was launched in Mang'ai in northwest China's Qinghai Province. The base, also known as Lenghu Mars Town, is located in a no-man's land, with wind-eroded rocks everywhere.

There, the natural features, landscape, climate and even the varying temperatures, are all similar to those on the red planet itself. The region is known as one of the most "Martian" places on Earth, making it an ideal place for Mars exploration.

The base is a place for visitors to prepare for a potential future life on the red planet. It has different compartments with a clear division of functions, including a multi-functional space to conduct laboratory experiments, mimicking the exact environment on Mars. People can also assemble emulated Mars rovers, and cultivate crops like rice and potatoes.

There is also a living section inside the complex, where people can relax a bit, take a shower or sleep. The whole space is built out of shipping containers. It feels like walking into a space lab, or a capsule hotel.

Altogether, it has 56 vertically placed capsules. Each of them can accommodate one person. It's not as well-equipped as what we normally have on Earth, but it still meets basic needs. There's constant power supply inside, and a ventilation system to keep the air fresh.

The simulation base is planning to include more programs in the coming years. It vows to engage more enthusiasts to further explore this little piece of Mars on Earth.