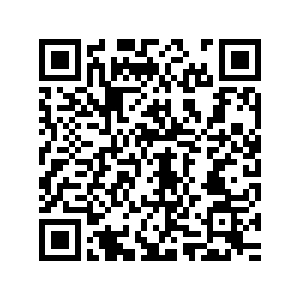 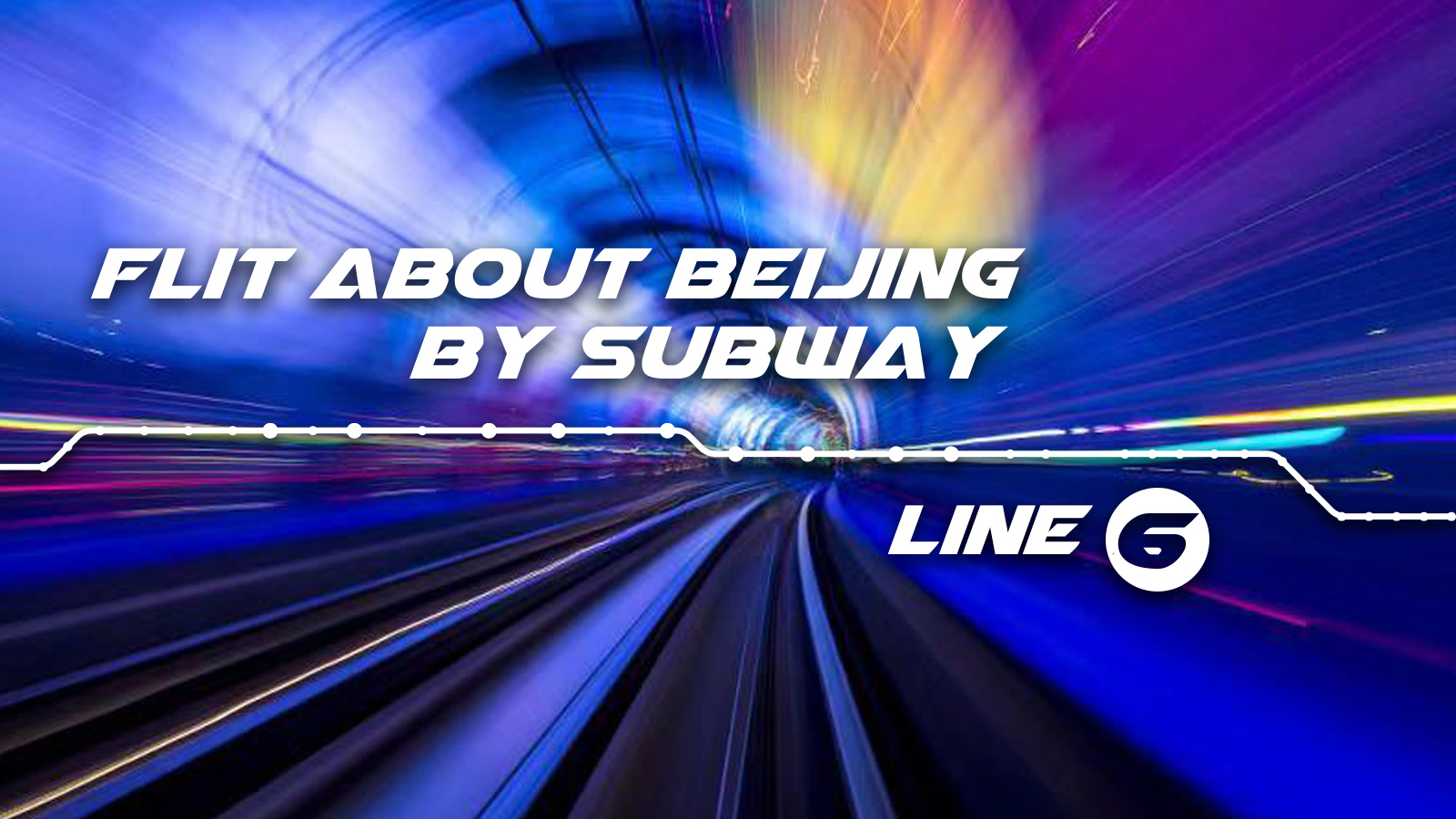 Last summer, western-end stations of Line 6 opened more ways to visit the capital's remote historic sites, and made commuting easier for those living in the western neighborhoods. What's more, it introduced cars with adjustable temperatures to improve the commuter experience.

With better car conditions, Line 6 serves both travelers and residents in the Chinese capital. 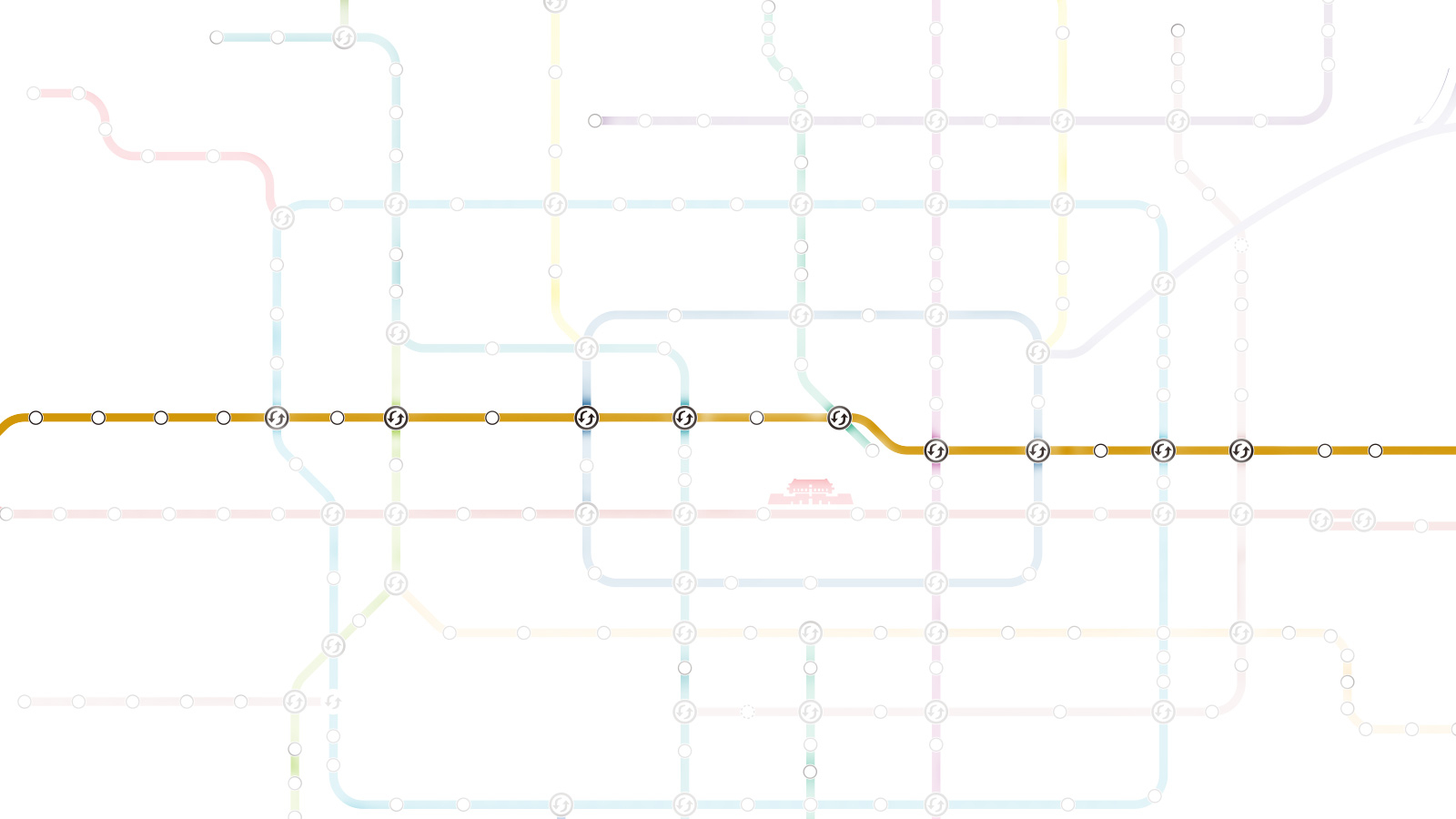 Dubbed in China as the "world's only display hall of glacier relics", the Quaternary Glacial Relics Exhibition Museum houses stone samples and photographs of relics from the Pleistocene glacial period, known as the "Ice Age."

The museum's display hall itself is situated beside a glacier site first discovered by a Chinese geologist in 1954, which was subsequently listed as a cultural heritage protection unit by the Beijing municipal government.

The museum was first opened in 1987 and has since been expanded to its present 4,200-square-meter area to accommodate 48 rare collections, including fossils of mammoths that help visitors understand the history of ice ages, as well as the relationship between humans and climate change. 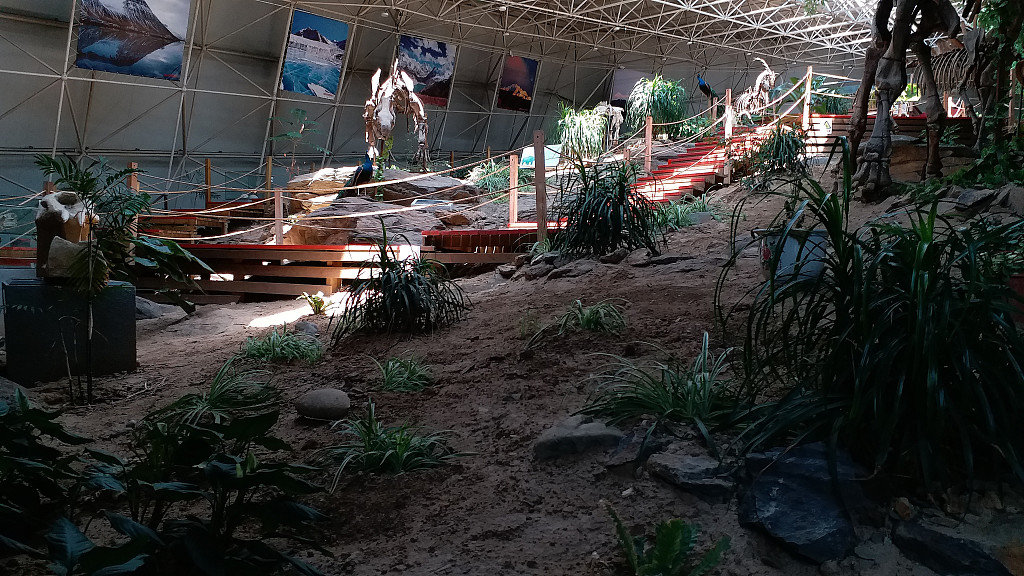 The hall of the Quaternary Glacial Relics Exhibition Museum of China in Beijing, China.

The hall of the Quaternary Glacial Relics Exhibition Museum of China in Beijing, China.

Beihai Park, also known as the Winter Palace, is a former imperial garden located in the northwestern part of the Imperial City in Beijing.

First built in the 11th century, it is among the largest of all Chinese gardens and contains numerous historically important structures, palaces and temples.

Jade Islet is a mound created with the excavated soil from digging the man-made lake. The island can be accessed via two beautiful stone pedestrian bridges, or you can reach the islet by boat.

Crowning the islet is the 36m-high Tibetan-style White Dagoba, built in 1651 by the first Qing emperor.

Entering via the south gate, you can climb up the steeps on the southern slope to the top, from where you can have an bird's-eye view of the park. 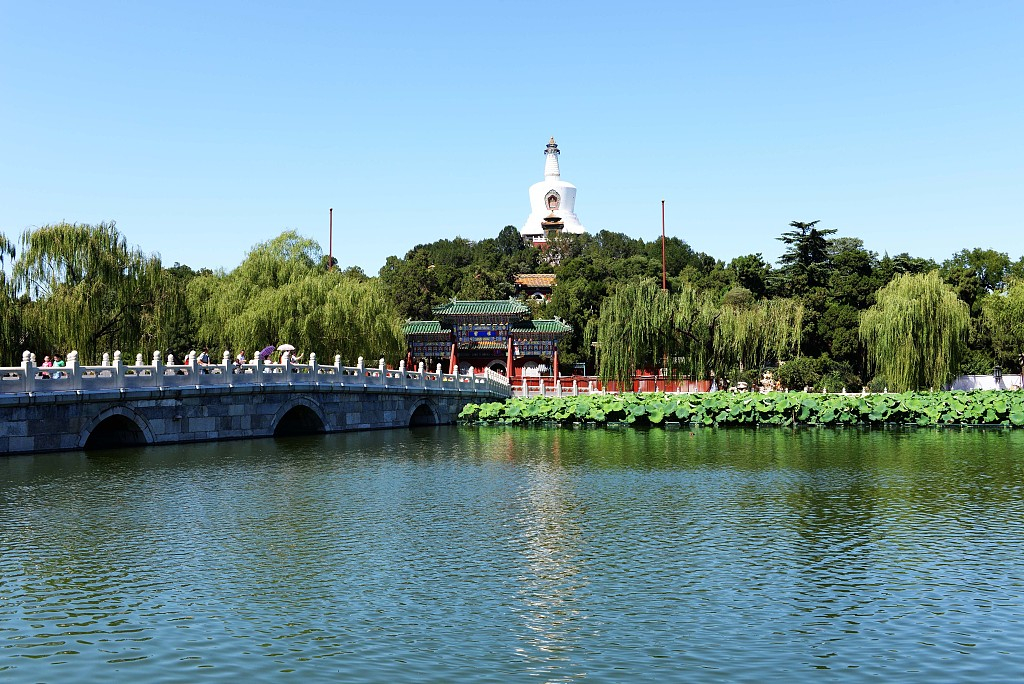 Wide view of the Jade Islet in Beihai Park, Beijing.

Wide view of the Jade Islet in Beihai Park, Beijing.

The Grand Canal of Tongzhou section

The Grand Canal, a UNESCO World Heritage Site, is the longest as well as the oldest canal or artificial river in the world. Starting in Beijing, it passes through 18 provinces in the east of China, linking the Yellow River and the Yangtze River.

In the Ming and Qing dynasties, the Grand Canal served as the main artery between northern and southern China and was essential for the transport of grain to Beijing. Tongzhou then became the northern shipping terminus of the canal. Cargo was unloaded at Tongzhou and transported to Beijing by land. It is here that the modern canal stops and that a Grand Canal Cultural Park has been built in recent years, recording the important role played by the Grand Canal Tongzhou section. 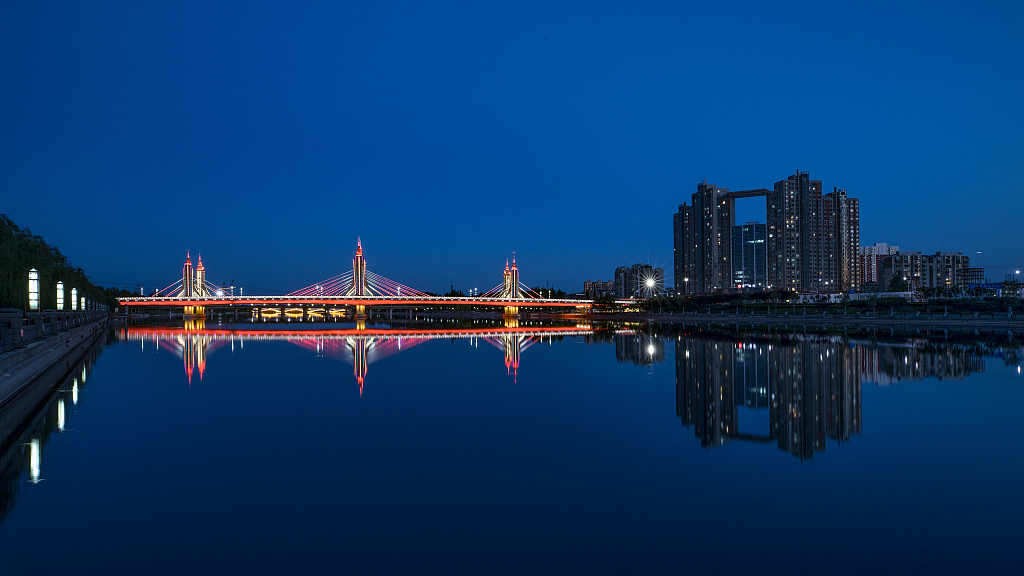 Night view of the Grand Canal of the Tongzhou section in Beijing.

Night view of the Grand Canal of the Tongzhou section in Beijing.