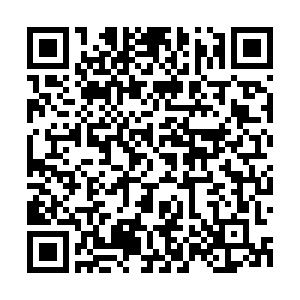 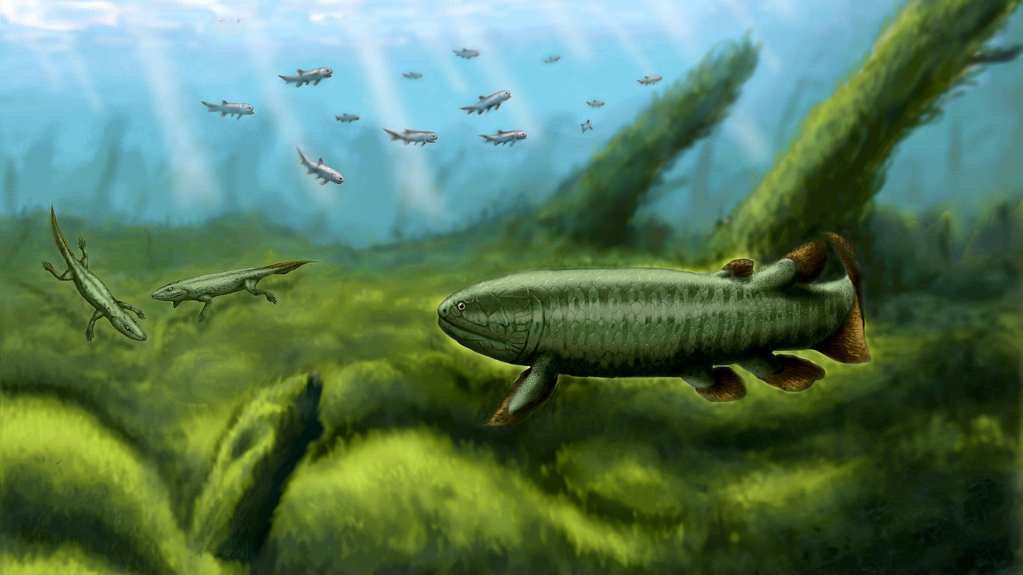 Researchers in the United States used fossilized fish from roughly 375 million years ago to reveal the evolution of fins as they began to transition into limbs fit for walking on land.

The study published on Monday in the Proceedings of the National Academy of Sciences described the entire fin of the ancient fish that propped up to be a kind of palm that could lie flush against the muddy bottoms of rivers and streams.

Paleontologists from the University of Chicago used CT scanning to examine the shape and structure of fin rays while they were still encased in surrounding rock. They constructed for the first time the digital 3D models of the entire fin of the Tiktaalik roseae and its relatives in the fossil record.

Tiktaalik roseae is believed to be the missing link between water and land animals. Its delicate fin rays and spines experienced evolutionary changes like its distinct bones and pieces of cartilage that correspond to upper arm.

The rays and spines are often overlooked because they can fall apart when the animals are fossilized. Using imaging software, the researchers reconstructed 3D models that allowed them to move, rotate and visualize the dermal skeleton as if it were completely extracted from the surrounding material.

The fin rays of those animals are simplified, and the overall size of the fin web is smaller than that of their predecessors, according to the study. Also, the top and bottom of the fins are becoming asymmetric and the fin rays are actually formed by pairs of bones.

Tiktaalik fish's dorsal rays are several times larger than its ventral rays, suggesting that it has muscles that extend on the underside of its fins, like the fleshy base of the palm, to help support its weight, according to the study.

They concluded that Tiktaalik may have been able to support most of its weight with its fins and even used them to venture out of the water for short trips across shallows and mudflats.