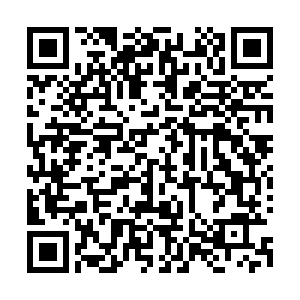 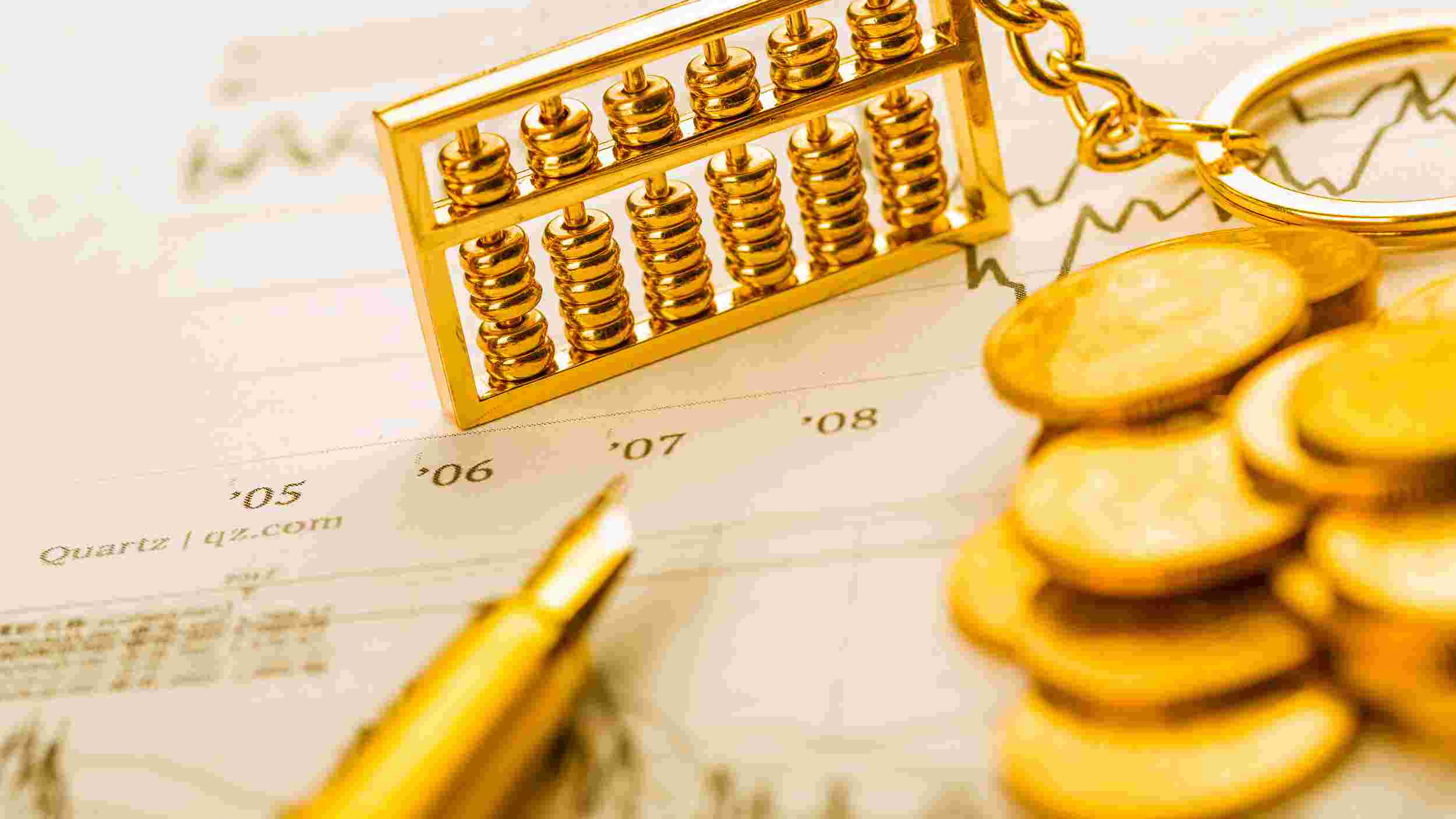 China rang in the New Year with a new Foreign Investment Law. Touted as a landmark legislation, it aims to strengthen protections for foreign investors and create a more conducive business environment. So, what changes does the new law feature? How will China ensure what it calls "national treatment" of foreign investors? What role – if any – did the Sino-U.S. trade war play in driving this new law? And will this law keep the Chinese market just as attractive to investors – or make it even more so?

David Mahon, executive chairman of Mahon China Investment, believes the new law will further expand the scope of China's reform and opening-up. "Reform in China is being considerable and the law is a very strong example of how determined the government is to make a more balanced economy in the future."

While the new law will better protect the legitimate rights and interests of foreign investors, Mahon thinks the most important step for China is giving equal treatment to everyone. "Making all companies the same is a big thing. In the beginning, foreign companies actually had huge privileges. What the law is leading towards is not just for foreign firms, but all businesses particularly non-state owned businesses in China having similar treatment."

The new law implements a regulatory model of "pre-entry national treatment" together with a "negative list" regarding foreign investments. Prof. Liao Fan from the Institute of International Law under the Chinese Academy of Social Sciences, says that the approach means that foreign investors and their investments will be accorded national treatment in the pre-establishment phase of their businesses. At the same time, the "negative list" rule should also be respected. "As for specific sectors and specific industries, the state can still impose certain kinds of limitation or even prohibition based on justified national concerns, for example, national security." 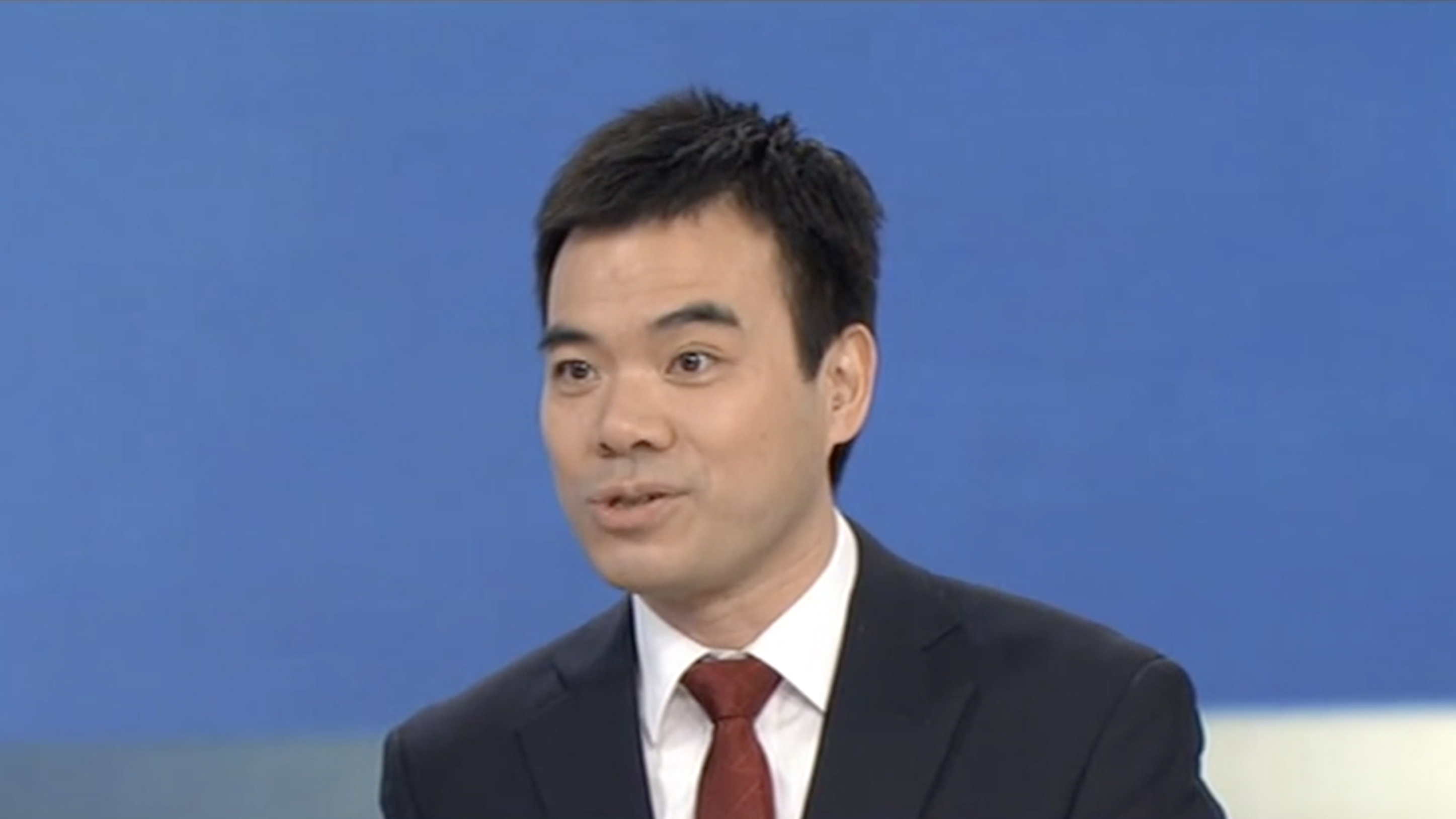 As for why the negative list is an essential part of the new law, Prof. Liao says that China needs to strike a balance between opening up and maintaining certain limits. "On the one hand, China has been so integrated into the global economy and has benefited so much from it. In the meantime, we are still a developing country, our per capita GDP is still very much lagging behind other countries. So we should not consider beyond what we can do. That's why we need to make a balance."

Mahon agrees that "there are few level playing fields anywhere in the commercial world, but in China things have improved considerably over the past few years."

"Some of the bigger issues that the government needs to face is opening some of the sectors that are currently restricted, particularly the finance sector. Chinese companies can own finance firms in the West, but it would help the reform of banking and financing in China to have bit more foreign competition."