Live: Why Western media miss the mark over the new Xinjiang initiative 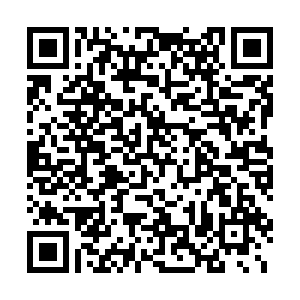 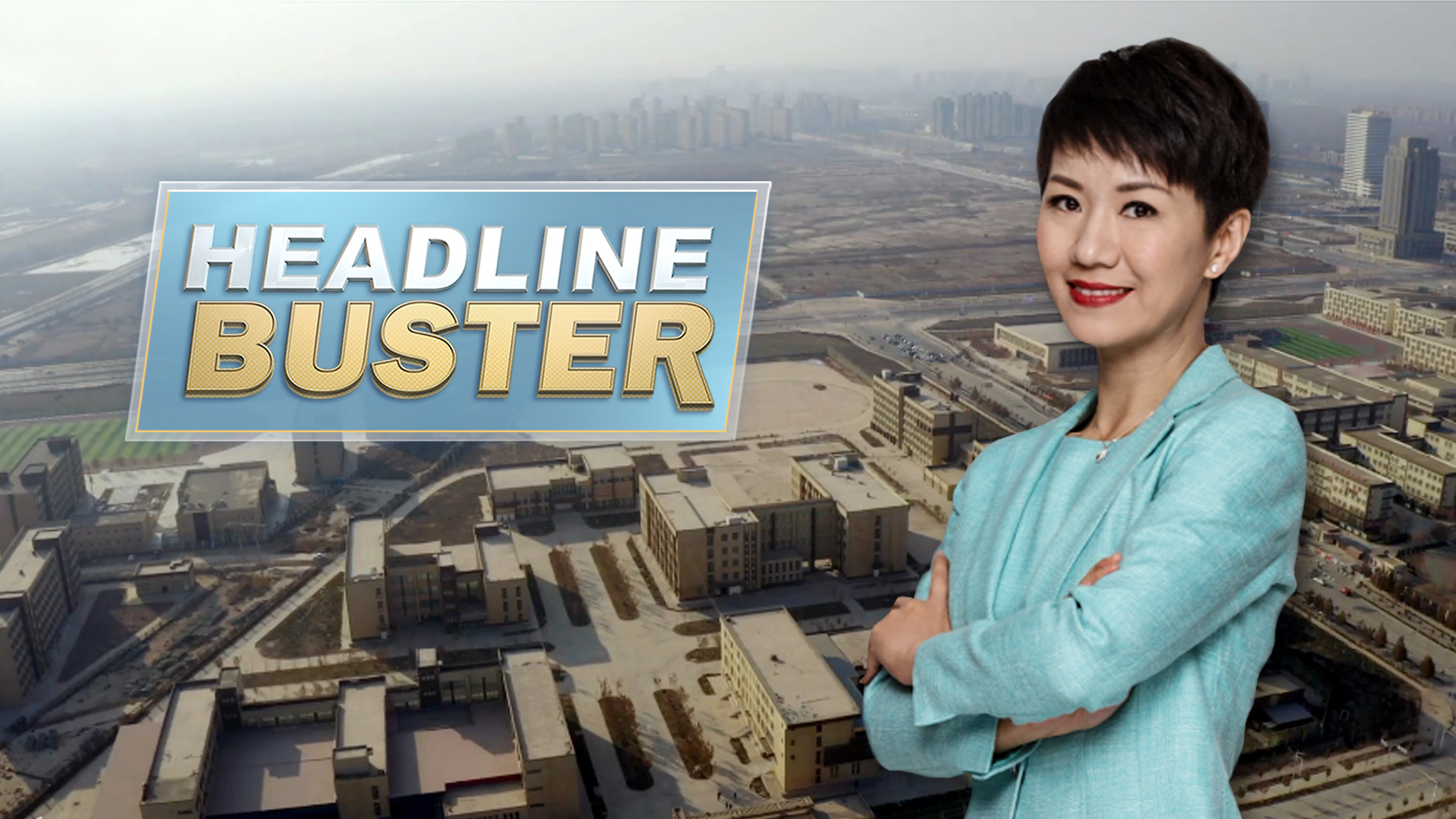 After months of criticizing Xinjiang Uygur Autonomous Region's vocational training centers, Western media outlets have now shifted their focus to the employment opportunities offered to people there. Instead of recognizing the value of government initiatives, they have chosen to brand what is happening as "slave labor" in a bid to further discredit the ongoing work to help the people of Xinjiang.

On this week's "Headline Buster," we try to look at the larger picture of Xinjiang's complexities. You have the chance to interact with CGTN and our special guests in real-time and have your comments appear on the screen. Share your thoughts on CGTN's official accounts on Twitter, Facebook, YouTube, and Weibo.