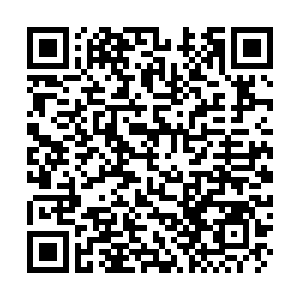 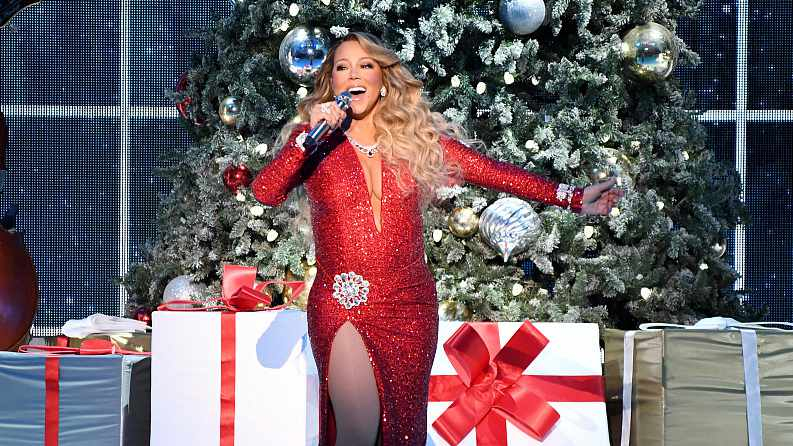 Pop diva Mariah Carey has had a long list of hits over the years, but her classic holiday song has helped her make history as the first artist to top the Billboard charts in four separate decades.

"All I Want For Christmas Is You" is number one on the Billboard Hot 100 for the week dated January 4, 2020, based on sales, radio airplay and streaming data – its third week atop the rankings.

The bubbly, ubiquitous holiday tune was first released in 1994 and gained new fame after its inclusion on the soundtrack for the 2003 film "Love, Actually."

But it only topped the charts for the first time in late 2019, thanks to a change in Billboard's rules as to what can be included on the top songs list.

Carey dropped a new video for it – which counts towards Hot 100 placement – and released the song as a stand-alone CD single for the first time.

It is her 19th number one hit, according to Billboard, putting her just one song behind The Beatles' overall record of 20 top songs.

The singer – who will not confirm whether her age is 49 or 50 because she says "time is not something I acknowledge" – was low-key about her history-making achievement.

"Yaaaaaaaaay!!! WE. DID. IT," Carey wrote on Twitter, with a stream of champagne and party emojis.

(Cover image: Mariah Carey performs onstage during her "All I Want For Christmas Is You" tour at Madison Square Garden in New York City, the U.S., December 15, 2019.)