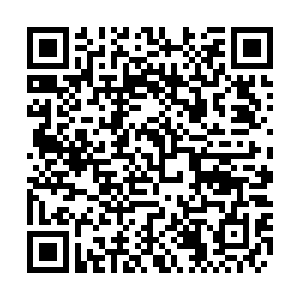 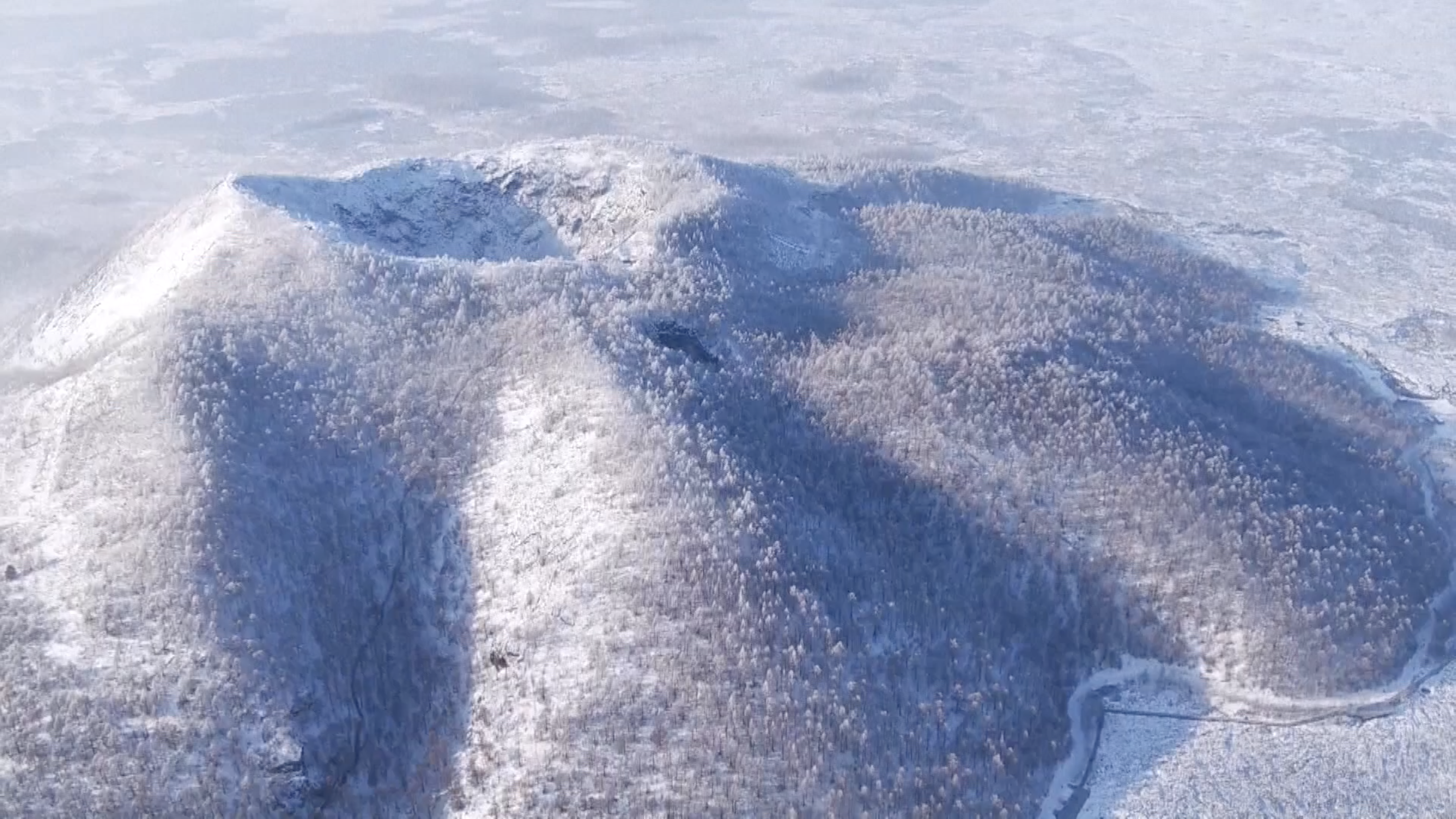 Winter has brought glistening white snow to many parts of China, creating magical scenes across the country.

The Wudalianchi Geological Park in northeastern China's Heilongjiang Province features five lakes and extensive volcanic geologic landforms spread over 1,060 square kilometers. The entire area, covered in thick snow, exudes a sense of calm and tranquility, while over 20 hot springs, which gurgle all year long, add vitality to the scene with water temperature hovering around 14 degrees Celsius.

In Baihe Town in Jinlin Province, northeastern China, the freezing temperature of minus 20 degrees Celsius meets the hot springs remaining at around 4 degrees Celsius, thereby creating breathtaking scenes of rising water vapors amid the trees covered by ice crystals and rime under the bright sunrise.

China's largest state-owned forest area – the Greater Khinggan Range – on the border between Inner Mongolia Autonomous Region and Heilongjiang Province also has a special charm in winter as the thick woods are all covered with crystal frost.

(Cover is a screenshot from the video)