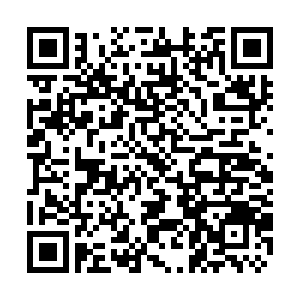 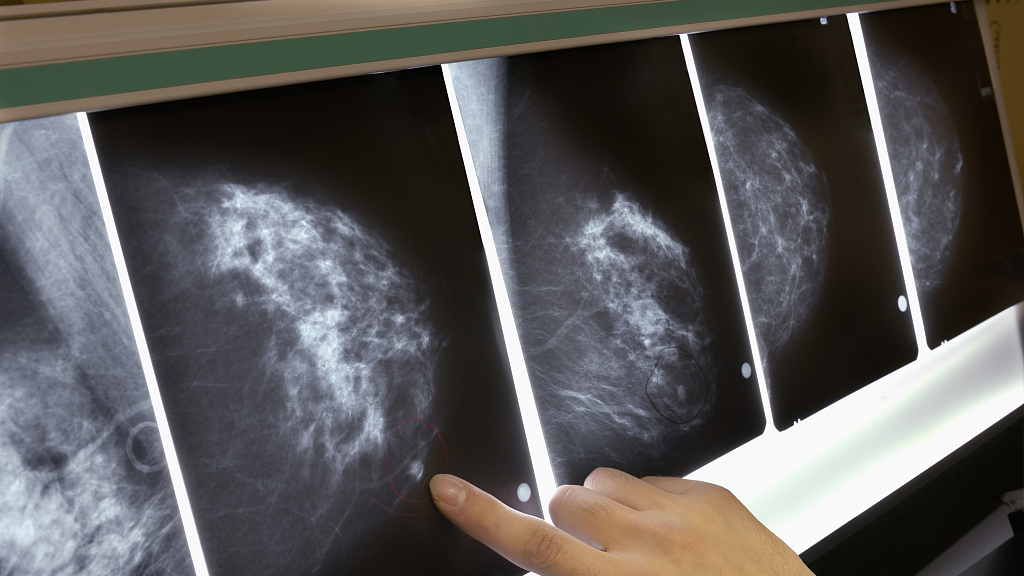 A Google artificial intelligence system proved as good as expert radiologists at detecting which women had breast cancer based on screening mammograms and showed promise at reducing errors, researchers in the United States and Britain reported.

The study, published in the journal Nature on Wednesday, showed the AI system could identify cancers with a similar degree of accuracy to expert radiologists, while reducing the number of false positive results by 5.7 percent in the U.S.-based group and by 1.2 percent in the British-based group.

False positive, also known as misdiagnosis rate, refer to a test result which wrongly indicates that a particular condition or attribute is present. For example, a false positive would be if a particular test designed to detect cancer returns a positive result but the person does not have cancer.

Breast cancer is one of the most common cancers among women, affecting about 2.1 million women a year, according to the World Health Organization. In 2018, it was estimated that 627,000 women died from breast cancer – that is approximately 15 percent of all cancer deaths among women.

Early detection is critical in the treatment of breast cancer, and the most important screening test for the disease is the mammogram, an X-ray of the breast that can detect breast cancer up to two years before the tumor can be felt by you or your doctor. 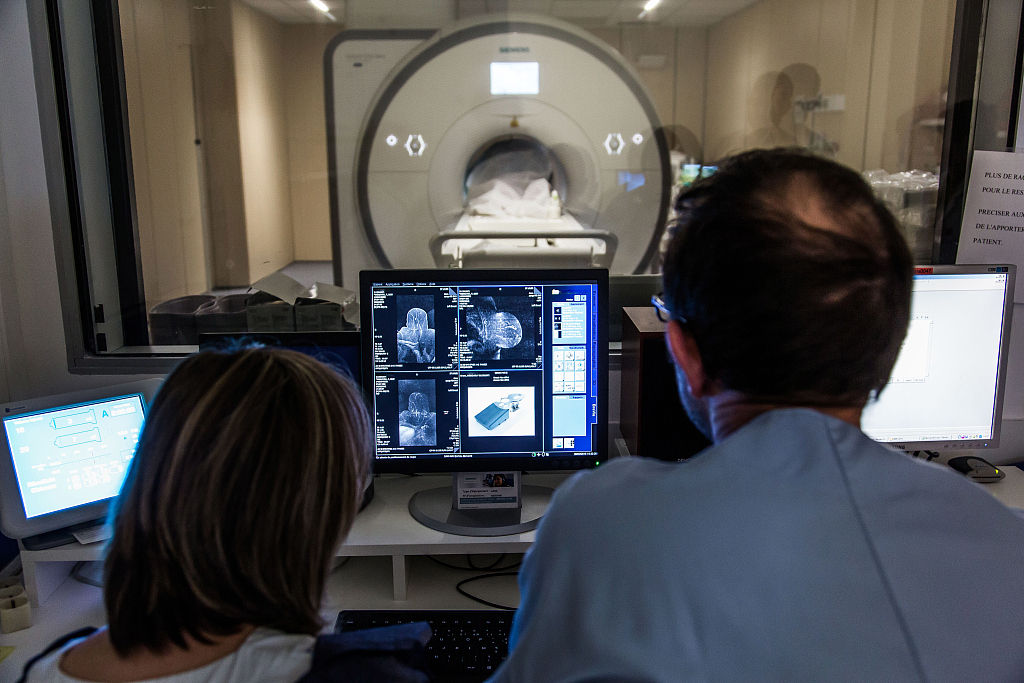 Traditionally, it was the radiologist who read the mammogram。

Traditionally, it was the radiologist who read the mammogram。

Connie Lehman, chief of the breast imaging department at Harvard's Massachusetts General Hospital said that current computer-aided detection programs were trained to identify things human radiologists can see, whereas with AI, computers learn to spot cancers based on the actual results of thousands of mammograms.

This has the potential to "exceed human capacity to identify subtle cues that the human eye and brain aren't able to perceive," Lehman added. Researchers also found that using AI system could reduce 88 percent workload of the radiologists.

The current breakthrough doesn't mean that AI will replace human in medical detecting in the near future. Instead, the cutting-edge technology can work alongside with human doctors to achieve a better performance.

Researchers at New York University showed that radiologists who teamed up with an AI machine learning platform are able to identify breast cancer with about 90 percent accuracy. The result was published in the journal IEEE Transactions on Medical Imaging this October.

In China, internet giant Tencent was the first company to develop a AI platform for breast cancer diagnose. The data-based platform can also generate a standardized detecting report to assist radiologists in making better diagnosis.