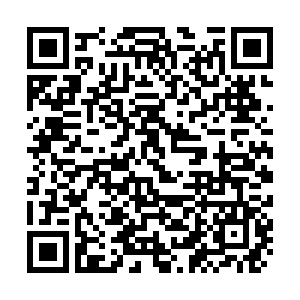 At least eight people were killed, including Taiwan's top military official, after a helicopter carrying them to visit soldiers made a forced landing in northern Taiwan on Thursday morning, according to a local military spokesman.

The black box has been recovered on Friday and was sent for further investigation on the incident.

Five survivors were found by the rescue team as of 1:30 p.m. local time on Thursday, and one of them was trapped in the wreckage. 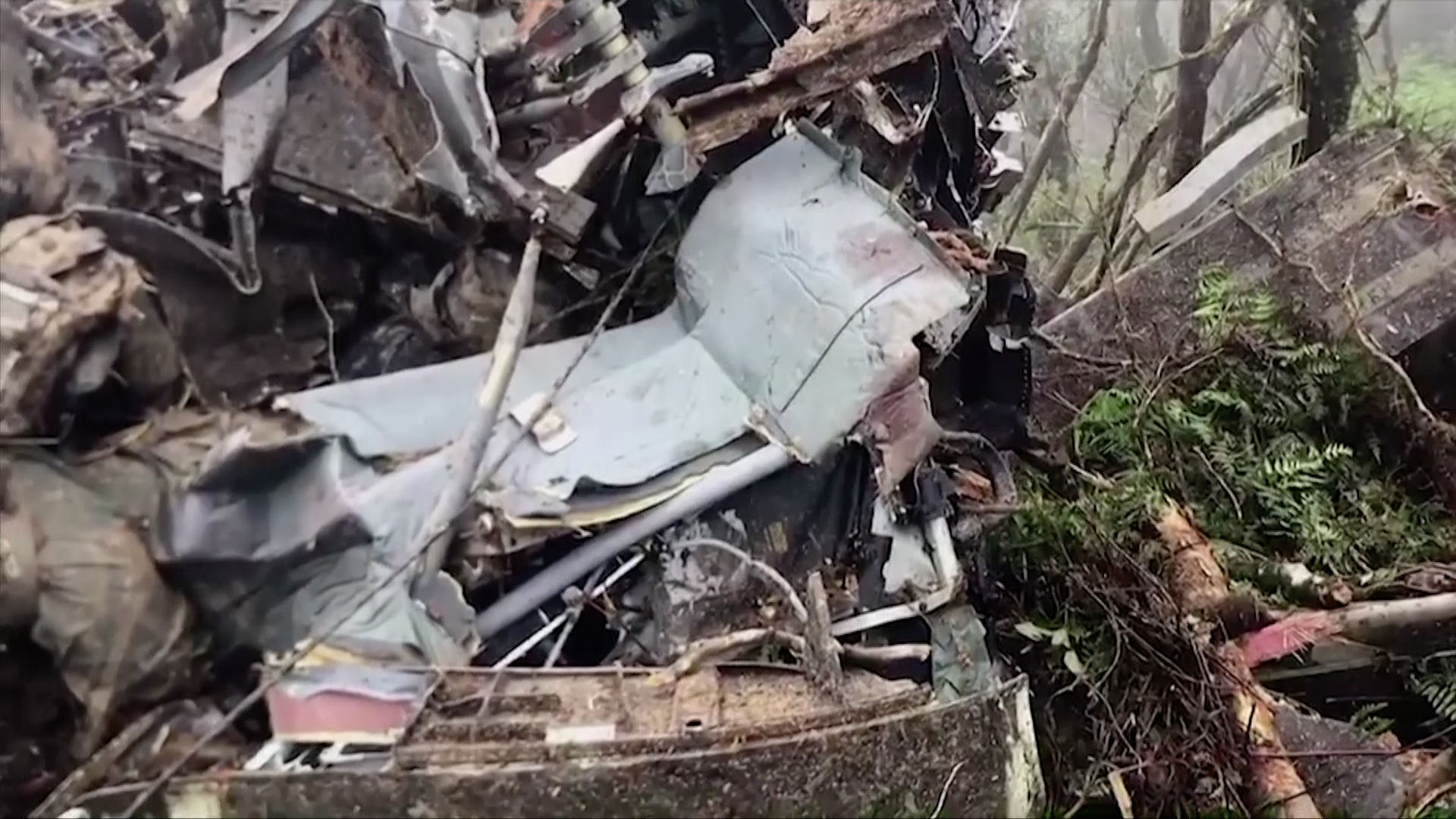 Thirteen people were on board the Black Hawk helicopter when the incident happened. The cause of the crash-landing remains unknown.

Taiwan region's leader Tsai Ing-wen, who is seeking re-election, promised to prioritize rescue operations and investigations into the incident and cancelled all campaign activities until Saturday, her campaign office said in a statement.

(Cover: A rescue team searches for missing military officers, after a Black Hawk helicopter made a forced landing at a mountainous area near Taipei, Taiwan, China, January 2, 2020./ Reuters Photo)