Three 'suns' appear on the sky over northeast China
CGTN 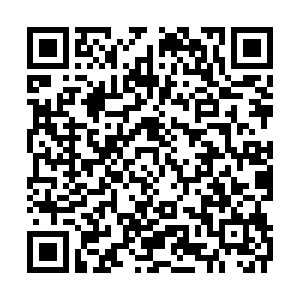 Residents in the city of Fuyu, northeast China's Jilin Province were thrilled to see three "suns" in the sky on the last day of 2019.

Around 8 a.m., two glowing spots were seen on the left and right side of the actual sun. The two extra "suns" were relatively bigger while the middle one smaller. The scene lasted for around 20 minutes. 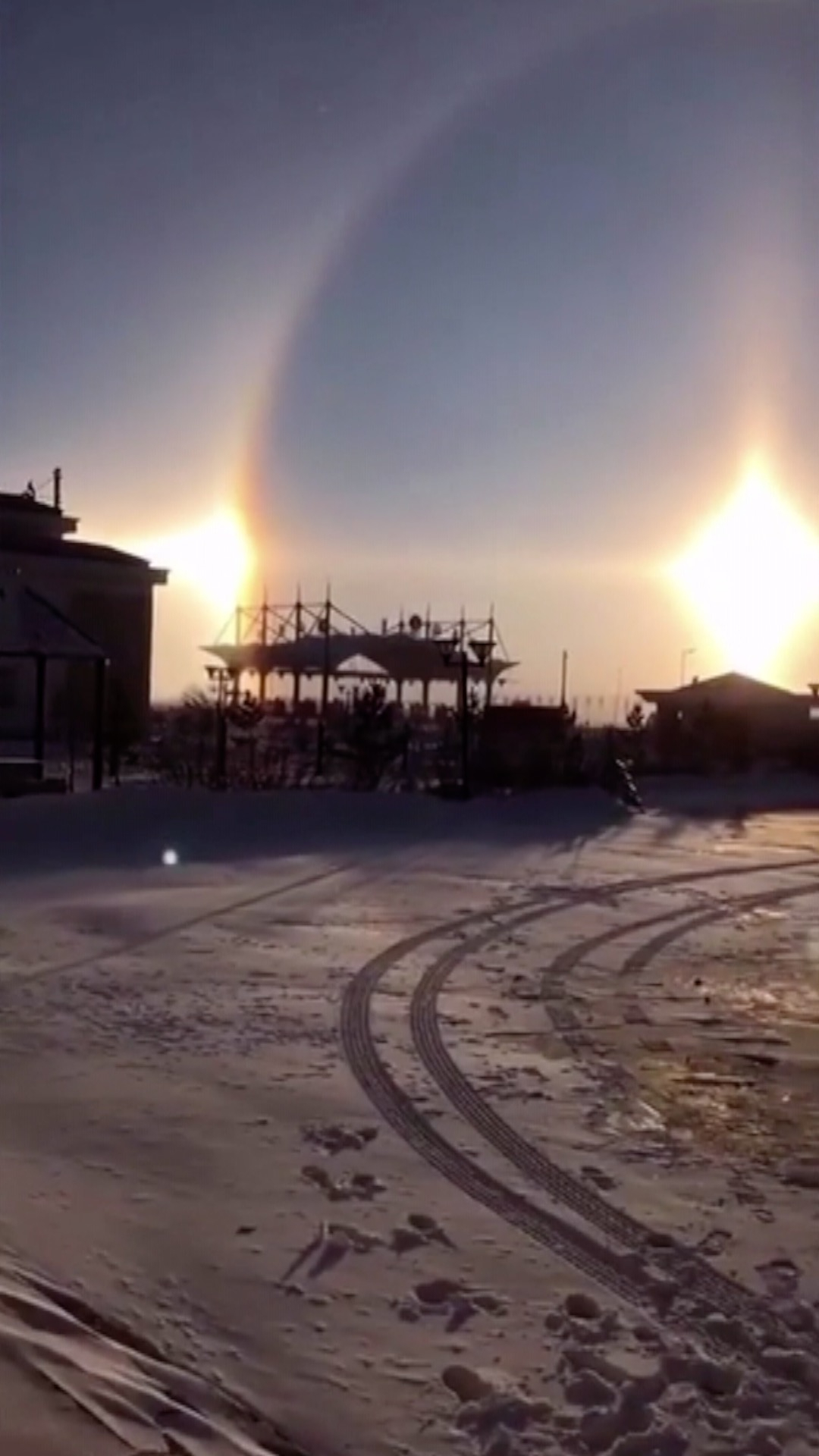 This spectacular view, caused by a natural phenomenon called "sun dog," is also known as mock suns or parhelia.

As a result of light refraction through ice crystals, "sun dogs" become colored spots of light. This is an atmospheric optical phenomenon in nature, said Hu Xiao, the chief analyst of a weather reporting website.

The scenery is relatively rare, requesting strict meteorological conditions. First, the temperature required must be as below as minus 20. Besides temperature, the time of its occurrence is normally after sunshine but before morning, with a somewhat abundant amount of ice crystals. 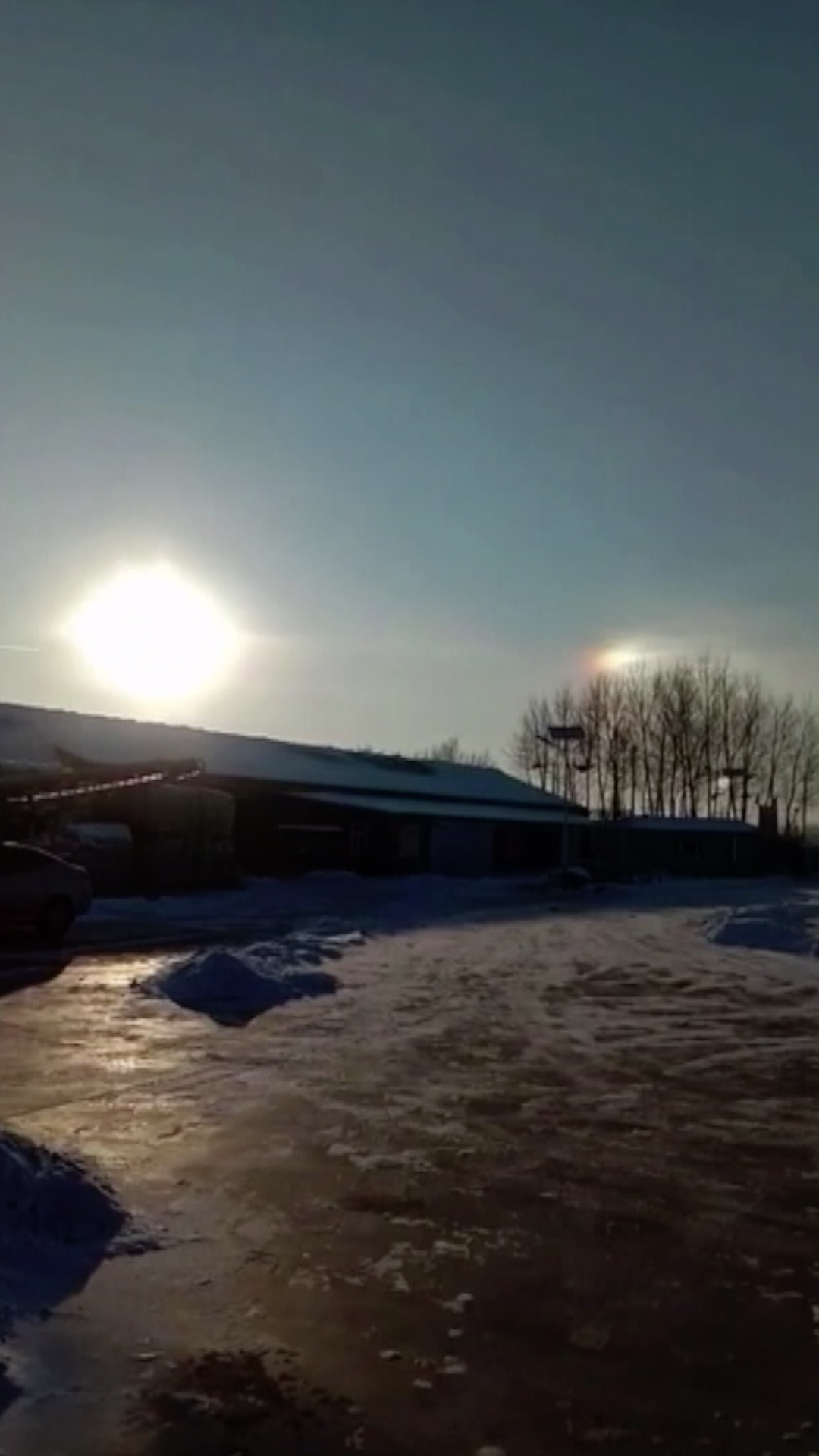 The phenomenon went viral on Chinese social media, and some netizens referred to it as a rare scene in the story of Hou Yi.

The Chinese legend says that a heroic archer shot down eight out of nine suns on the sky, to leave the only necessary one, so that the world wouldn't be destroyed. He was given the Elixir of Immortality, and later, was the God of the Sun.

"Houyi: it's time to get on stage!" -- commented a netizen. /Screenshot via Weibo

"Houyi: it's time to get on stage!" -- commented a netizen. /Screenshot via Weibo

Recorded by Aristotle between 384 and 322BC, the mocking suns were said to never rise above or below the sun.

In later times, sun dogs were considered bad luck, as perhaps an omen for wars ahead. However, when three suns appeared before a major battle during the War of the Roses, in 1461, they were portrayed as the three sons of the Duke of York, who had a major victory.