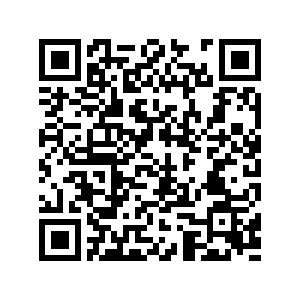 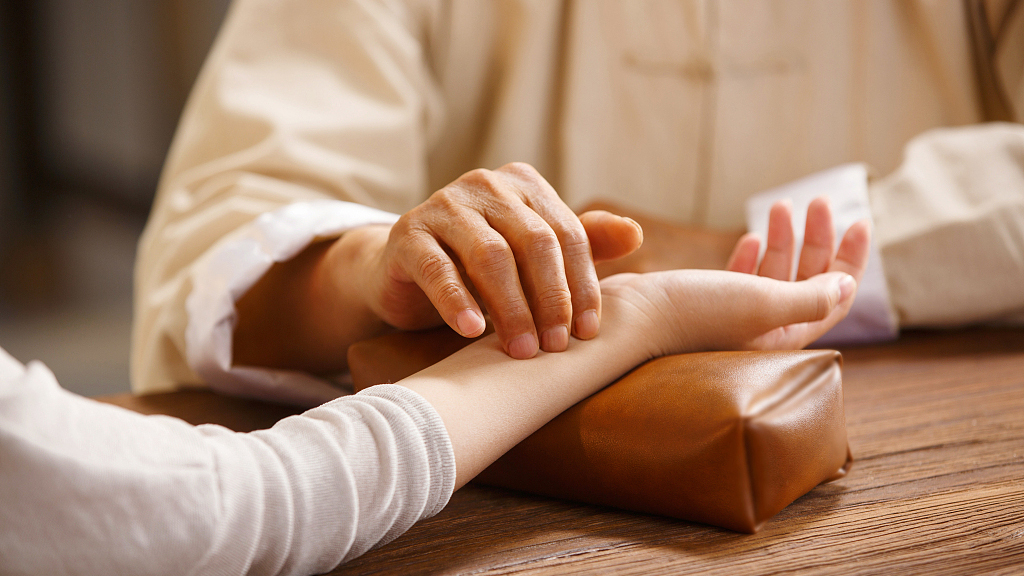 The survey, including questions about TCM culture, reading of TCM-related materials, and confidence in TCM, covered over 80,000 permanent residents aged between 15 and 69 in 31 provincial-level regions.

The result shows that there are more than 158 million people across the country with basic knowledge of TCM culture.

So it's no wonder that TCM hospitals have become increasingly popular among patients.

The hospital says most of the patients are aged between 50 and 60, while more young and middle-aged people are trying Chinese traditional medicine during winter.

"It's a Chinese tradition to use these kinds of remedies during the winter, and the demand is rising now," said Li Xin, the deputy director of the Emergency Department Office at Yueyang Hospital.  "Some young people come for it due to the high pressure of work, and we help them to enhance their immunity. Many of the seniors that come usually have chronic diseases like diabetes or high blood pressure. We help them stabilize their condition, which can prevent serious developments like internal bleeding."

According to a report from the National Health Commission, there were 60,738 TCM medical institutions in China at the end of 2018, an increase of 6,495 from the previous year.

The authority has also stepped up efforts to foster the internationalization of TCM.

NATCM data shows that TCM has been spread to 183 countries and regions, and registered as medical products in countries including Russia, Singapore and the United Arab Emirates.

The Chinese government has signed specialized cooperation agreements on TCM with over 40 countries, regions and international organizations, while hundreds of TCM schools can be found in more than 30 countries and regions.