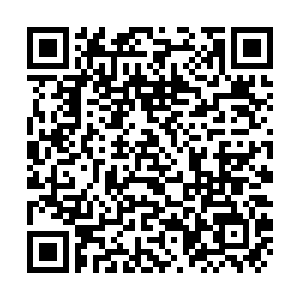 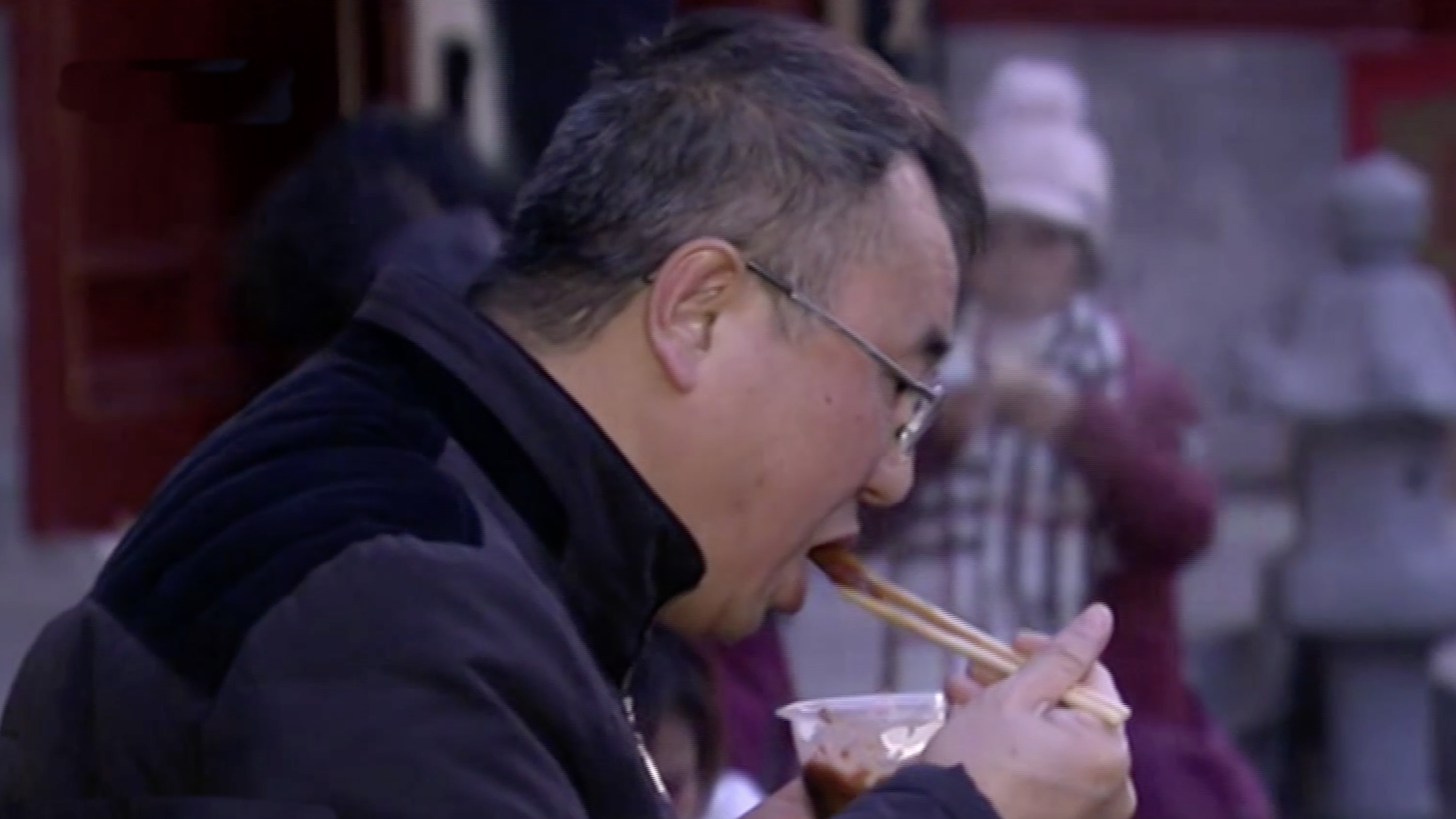 The traditional Chinese Laba Festival is celebrated on the 8th day of the last month on lunar Chinese calendar, during which a special porridge is consumed. Old temples like Guanghua in Beijing are embracing tradition by offering free porridge. In the freezing coldness, crowds of people swarmed in, eager to sample the fare.

The sun was barely up on Thursday, but the usually quiet courts of the temple were already filled with people for the Laba Festival.

The two most important traditions associated with the day are praying for personal well-being and eating Laba porridge. 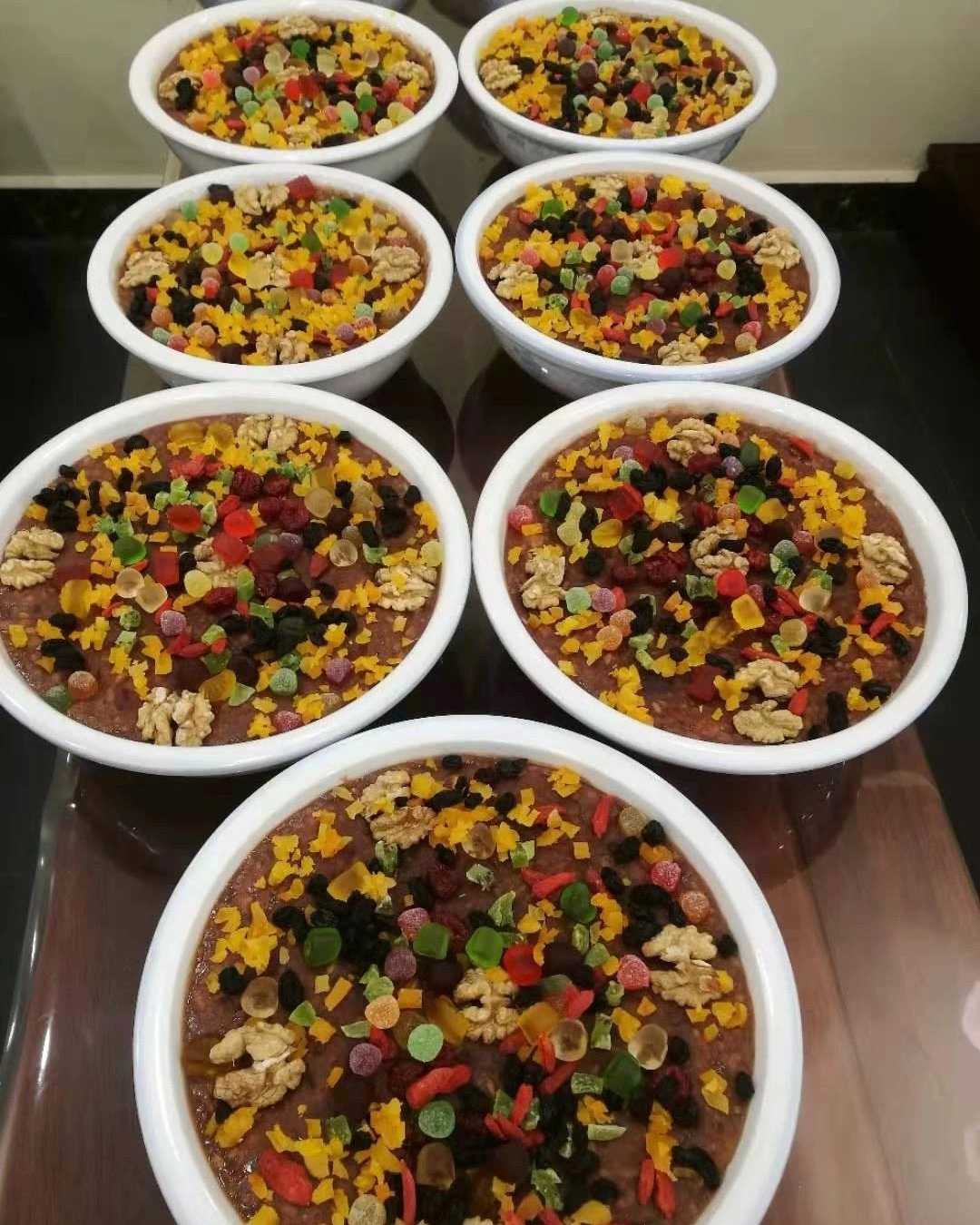 The Laba Festival is a reminder that the Chinese New Year is just around the corner. And having a bowl of steaming Laba porridge on a cold morning is the best way to celebrate the day.

The traditional recipe is a mix of eight ingredients, including glutinous rice, red beans and peanuts. It takes about eight hours to make. The porridge on offer at Guanghua Temple features eight additional ingredients including dates, lotus seeds and black beans.

"It took us all night, but it was worth it," one volunteer told CGTN.

"We celebrate the Laba Festival every year by going to different temples. Last year we went to the Lama Temple, and this year we came here. We hope to be blessed by eating porridge given by the temple," one visitor said. 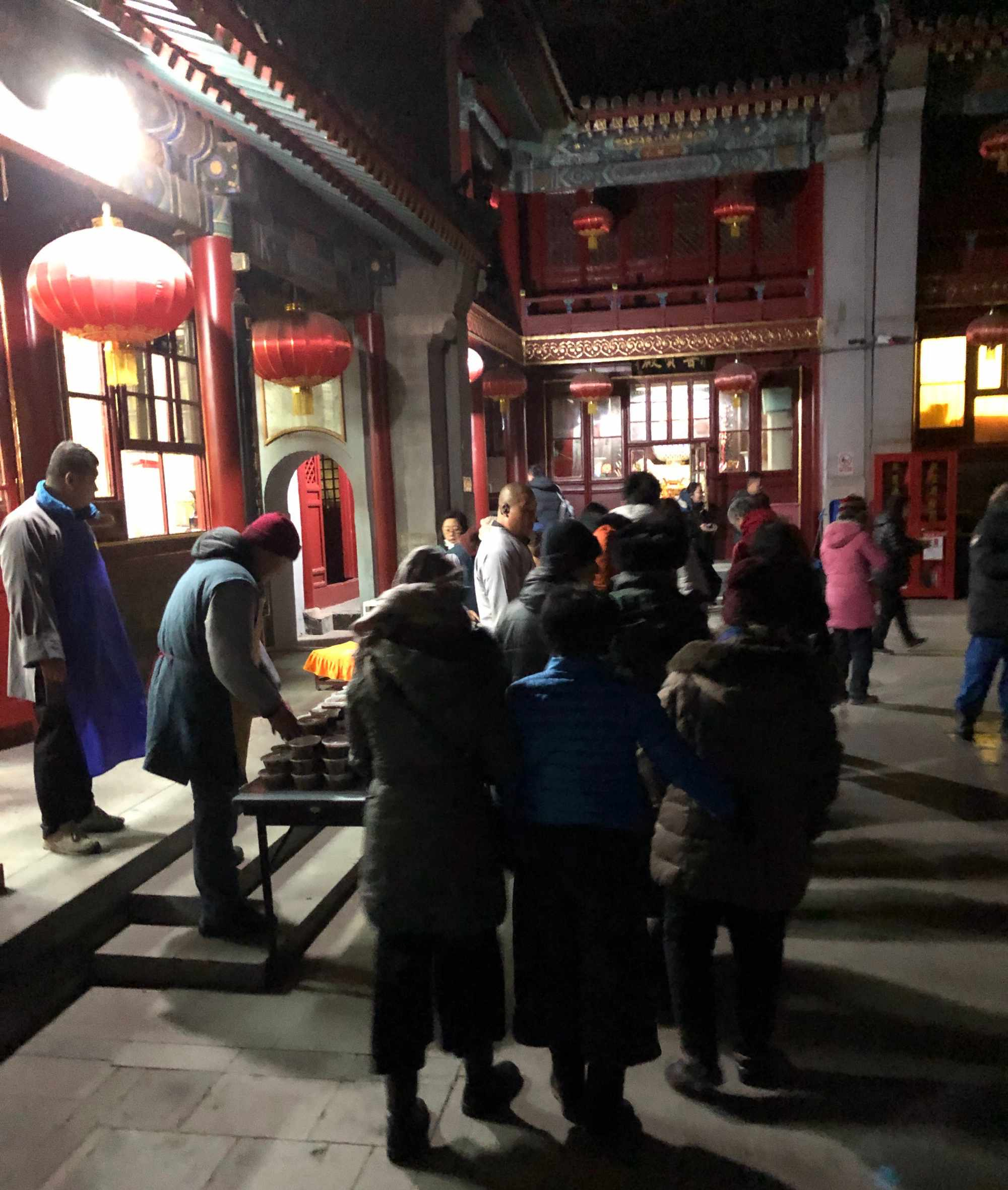 People line up to get Laba porridge at Guanghua Temple. /CGTN Photo

People line up to get Laba porridge at Guanghua Temple. /CGTN Photo

Porridge used to be handed out to the poor in imperial China, thousands of years ago.

Though most people today visit temples for the experience, the act of sharing is still a symbol of charity and caring for those in need.

The custom can be traced back to ancient China, when people offered sacrifices to ancestors during the last month of the lunar year.

And when Buddhism was introduced in China, the custom became associated with the anniversary of the Buddha's enlightenment.

The meaning behind the porridge and the Laba Festival has led to the preservation of the tradition in modern China.