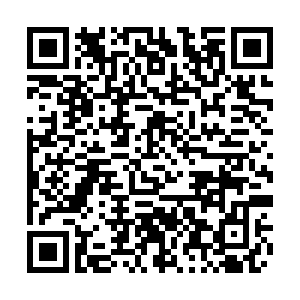 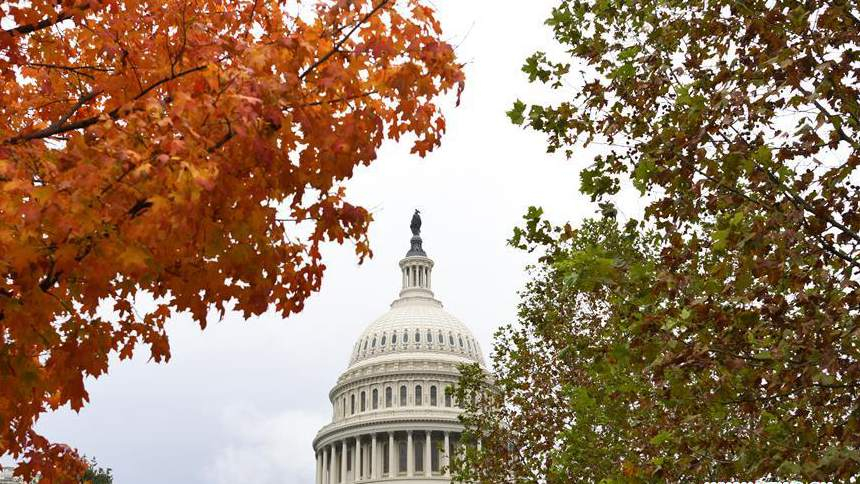 The U.S. has entered the presidential election year, and it seems that all political issues will be centered on the election. After more than three years of Trump's administration, the political climate in the country has changed rapidly from division to opposition. Some argued that relations between the White House and the U.S. Congress, Democrats and Republicans have hit the lowest point in history.

Four years ago, instead of bridging differences, the 2016 presidential election played a role in fueling disputes, further intensifying domestic dissatisfaction on certain issues. The fact that Trump won the Electoral College but not the popular vote has angered Democrats and even triggered demonstrations in various parts of America.

Some scholars are reflecting on whether the election system that the U.S. has long been proud of is getting faulty. Meanwhile, Trump has strongly promoted "anti-globalization"and populist domestic policies, deepening hatred among those with different political positions.

Anger and hatred are not helpful. The political confrontation has reached a climax as it's seen in the impeachment case. The reason for the Democrats to initiate the impeachment process is mainly related to the 2020 presidential election. The Republicans' defense and retaliation also focus on Democrats' use of impeachment as a political tool to discredit Trump and assist Democratic candidates.

Political polarization and the 2020 presidential election are not expected to gel well. Generally speaking, political polarization refers to a state of "us versus them," represented by differing political ideologies of two extreme oppositions. During Trump's administration, bipartisan cooperation is rare, therefore it has become normal for the two parties to restrain and veto each other. 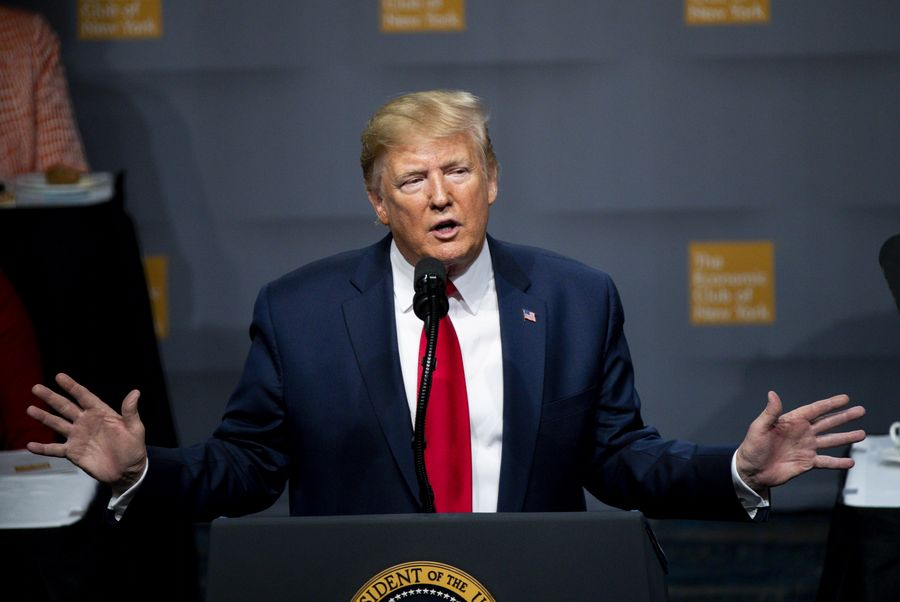 Political polarization will make the two parties engage in elections in a more confrontational manner, turning the presidential election into a smearing contest. Moreover, social media will become a battleground to compete for public support in 2020, thus amplifying the capability of those media to shape the political atmosphere.

The moderate voices are often overwhelmed by massive information and only extreme voices could be heard, magnifying different perceptions between "us" and "them."

The political division in the U.S. does not exist only at the political level. It has profoundly affected ordinary people who hold political positions. No matter what the outcome of the 2020 presidential election is, the "zero-sum game" will continue dividing the country.

Decades ago, the political climate of the country was completely different from the present. At that time, partisan conflicts in the U.S. were only manifested through votes. Now political struggles have become a routine between the two parties, and the differences among the people have also enlarged.

Therefore, the trend of American political polarization and division can not be ended by the presidential election this year. The deterioration of the American political climate was not caused by certain politicians or incidents, but structural illnesses in the political system and the society. However, the current two-party system is unable to find a cure. Trump's "America First" is just a stimulant for the country, instead of an effective formula to "make America great again."

A series of new factors, such as the shrinking middle class, widening wealth gap and accelerated demographic changes, have recreated a confused America. Political systems that were suitable for America in the past, such as "separation of powers" and "two-party system," have remained rigid for a long time and cannot keep up with the times, creating more divisions and hindering the development of the country. In this sense, whoever wins the presidential election in 2020 seems not so important.