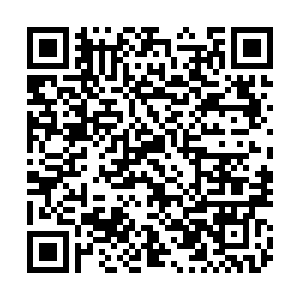 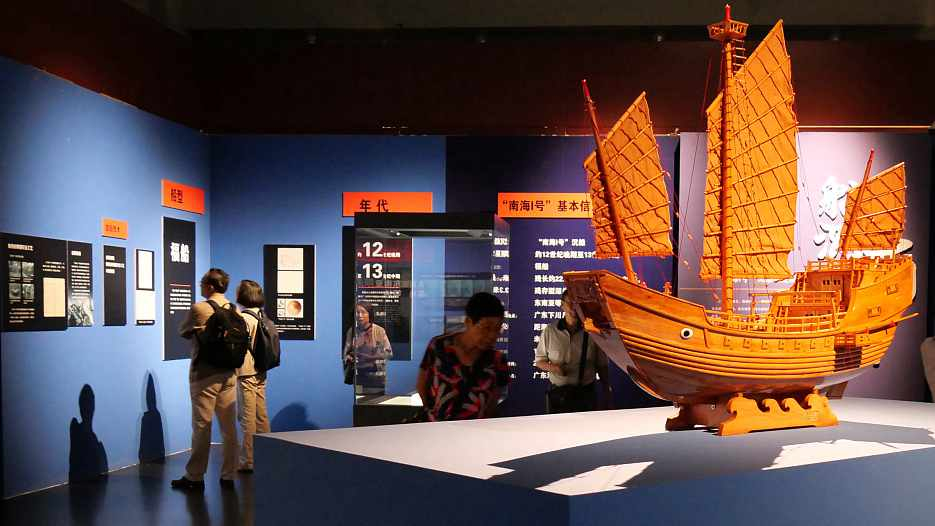 China announced the names of the 36 archaeological sites in contention for the top 10 archaeological discoveries awards and launched the first round of voting on Friday.

The archaeological discovery nominees include sites such the large subordinate tombs of Emperor Qinshihuang's Mausoleum in Xi'an of Shaanxi Province, Shichengzi City Site in Qitai County of Xinjiang Uygur autonomous region, and Nanhai One, a sunken merchant ship of the Southern Song Dynasty (1127-1279) off the coast of southern Guangdong Province.

The sites were recommended by units that are qualified for archaeological excavation, and a total of 20 nominated candidates will enter the final selection, according to the official website of the National Cultural Heritage Administration.

Eighty-seven qualified archaeological excavation units and 137 council members of the Society for Chinese Archaeology (SCA) were asked to send their ballots, each with no more than 20 selections, before January 20.

The selection, which started in 1990, is organized by a professional archaeological newspaper and the SCA. Dubbed the "Oscars of Chinese archaeology," the awards seek to highlight top discoveries that "are of historical, artistic and scientific significance while providing fresh knowledge and understanding" to archaeological studies.