China's bike sharing businesses in for repairs
By Chen Tong 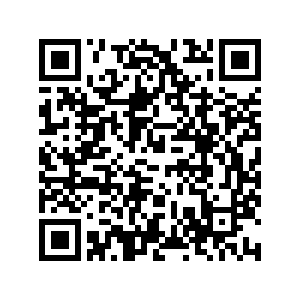 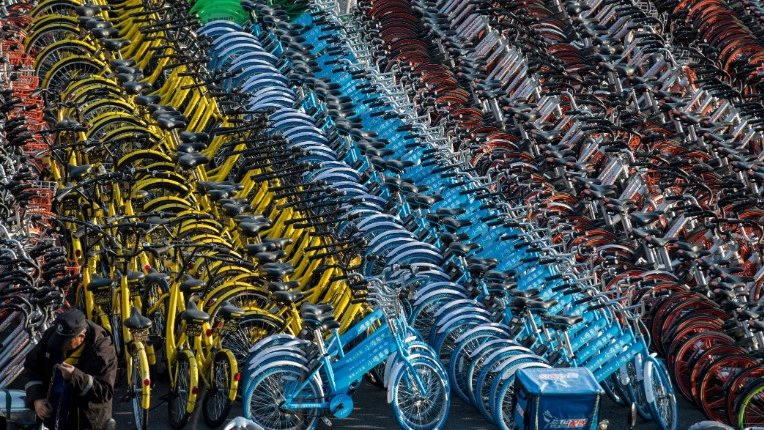 The hot year for bike sharing was 2017, with more than 70 brands popping up all over China, and some moving abroad as well. But only two years later, most of them have disappeared as fast as they arrived.

Despite an increase in charges at the beginning of the year, making money has remained a headache for the bike firms – and investors disappear pretty quickly if you can't make money.

"It's hard for bike sharing companies as individual firms to turn profit because the repair and maintenance of the bikes are very costly," said Yang Zhongning, an investment consultant at Industrial Securities.

Yang said as the ride fees cannot cover the costs, the "reckless expansion of the industry" has gone – investors are calming down and the business is becoming more planned.

Those that still survive are backed by large firms. Hello Bike, for example, pledged all its bikes to Ant Financial, getting one step closer to completing its reliance on Alibaba. After being bought by Meituan last year, Mobike's deficit narrowed in the third quarter of 2019, but it's still not making any money. 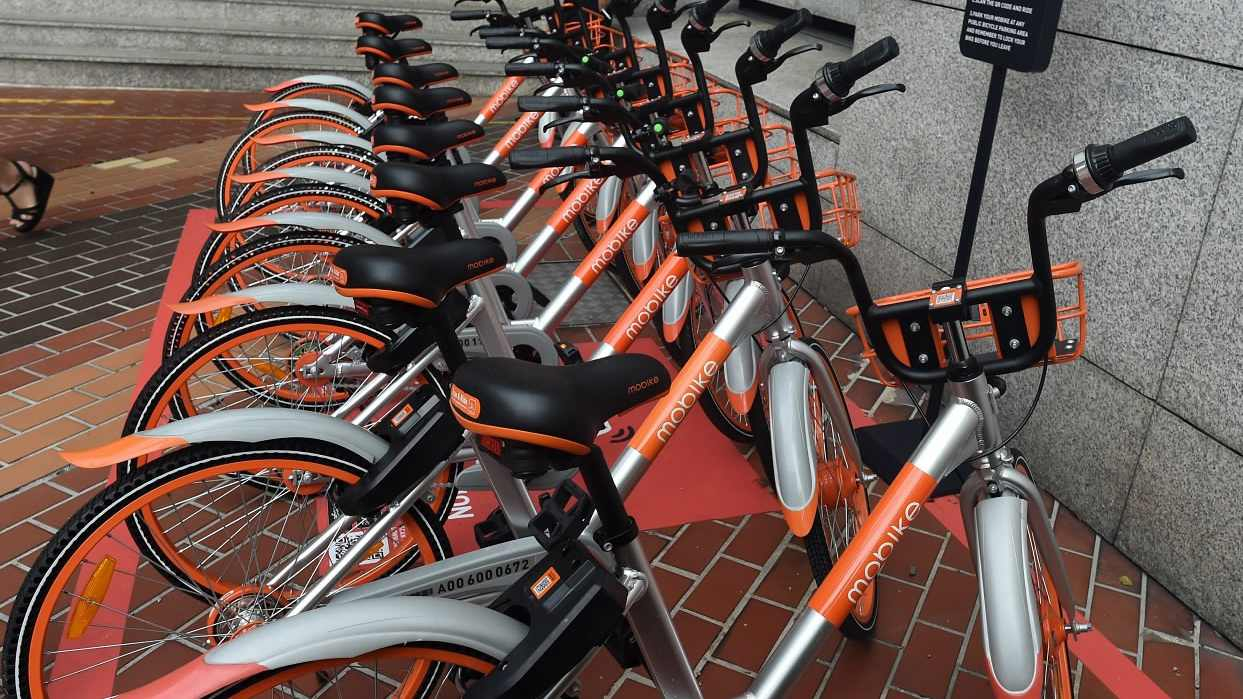 Mobike, a dominant bike-sharing company in China, is known for its orange bicycles. /AFP Photo

Mobike, a dominant bike-sharing company in China, is known for its orange bicycles. /AFP Photo

But despite the problems, experts are not saying that shared bikes will be disappearing any time soon – the demand remains huge. Data from research company iiMedia says the number of registered shared bike riders in China now exceeds 230 million.

Cui Lili, executive director of Institute of E-commerce at Shanghai University of Finance and Economics (SUFE), thinks that the only hope for bike sharing companies may lie in figuring out how to use the big data that their new owners can provide.

"For example, if 5G and the Internet of Things can be popularized, companies can use these technologies to lower their operational costs. They could also rely on them to accumulate big data such as customers' credit ratings, transportation habits and riding areas. This could bring more values to the bike firms," Cui said.