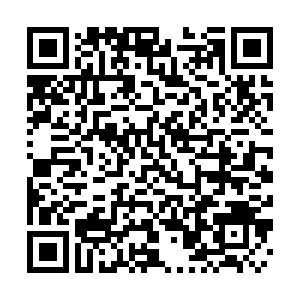 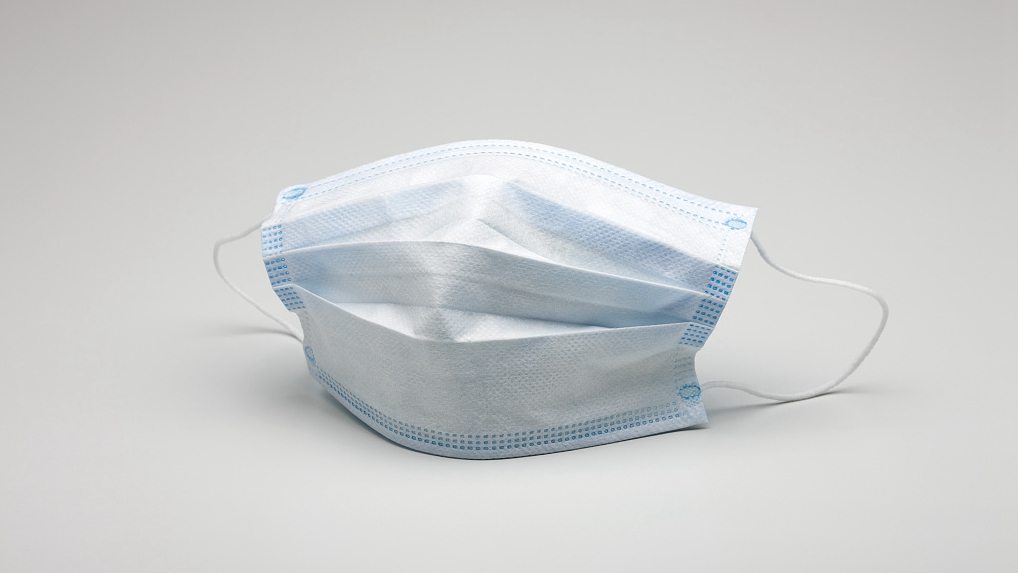 A total of 44 people are exhibiting symptoms of pneumonia in central China's Wuhan City, of whom 11 are in serious condition, the city's Municipal Health Commission said on Friday.

Cases of viral pneumonia of unknown causes have been discovered in the city since December. Major symptoms include fever and difficulty in breathing.

Thirty-three patients are in stable condition. They've been quarantined and are receiving treatment at medical institutions in Wuhan.

A total of 121 people who have been in close contact with the patients have been located and are now under medical observation, with more still being tracked.

Some of the patients are vendors at a local seafood market, the investigation has found. The commission said that up to now, there is no evidence of human-to-human transmission, and no medical personnel were found infected.

Common respiratory diseases such as influenza, avian influenza and adenovirus infection have been ruled out, and pathogen identification and etiological analysis are underway.

Working groups and experts have been sent to Wuhan to deal with the situation, and the Wuhan Health Commission has conducted a case search and retrospective investigation in medical institutions.

The commission has also completed a sanitary check of the seafood market, and further hygiene investigation is underway.