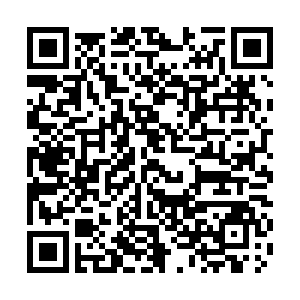 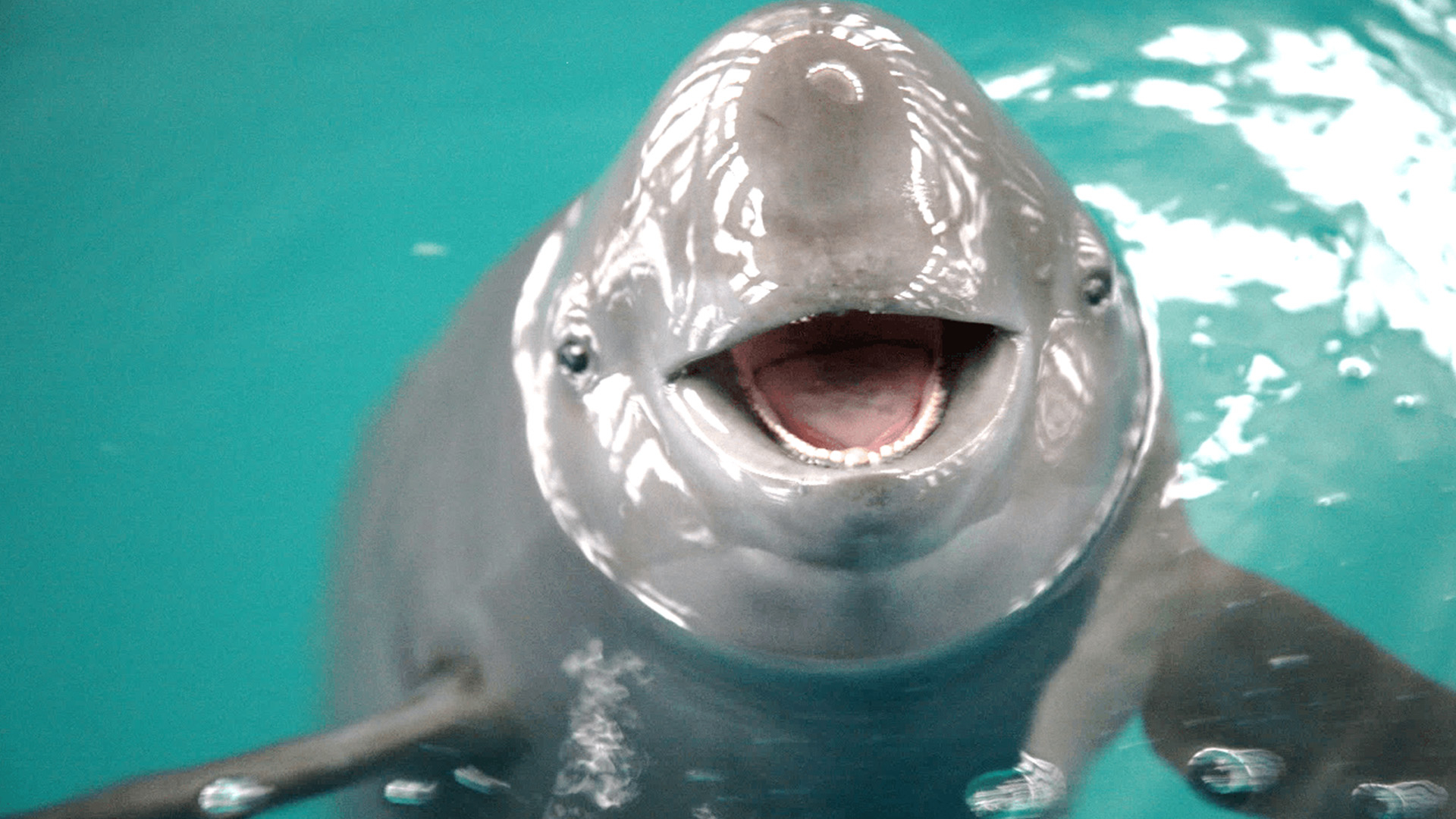 Facing depleting fish stocks and worrying biodiversity issues, the Chinese government has decided to step up efforts to protect its longest river. Fishing is now banned in hundreds of conservation areas along the Yangtze River, and will be expanded to the whole waterway and its tributaries in 2021.

Pollution, over-fishing, and other human activities at the Yangtze River – the ancient aquatic paradise – has caused a biodiversity freefall in recent decades. Its iconic white-finned dolphins is functionally extinct, while the finless porpoise is on the brink of extinction. China has put in place a 10-year moratorium on fishing, which started on January 1. All fishing for the purpose of production is prohibited during the 10-year ban, and those who do not comply will face serious consequences.

Zhang Yinlu is almost 70 years old and he started working as a fisherman when he was just 12. "When I started fishing, we could catch hundreds of kilos of fish every day. When we closed the net, it was full of Bleekers...exploding like fire crackers." Reminiscing over the old days, he believes a break is needed. 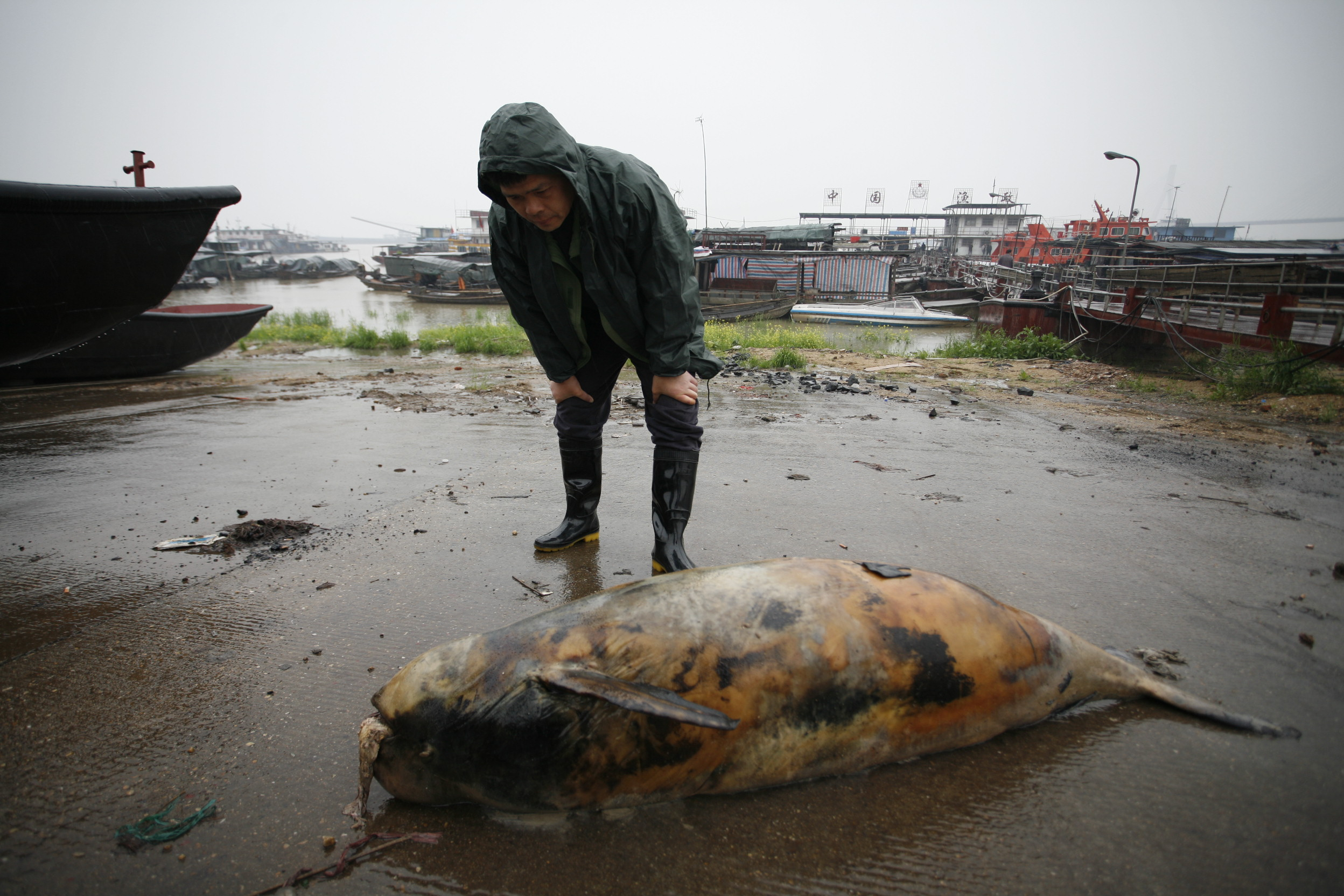 However, it's not easy for the fishermen to simply let go of their traditional way of life. Through compensation, accommodation and job-training courses, local authorities along the Yangtze river are helping fishermen to make the change.

Li Yun, PhD Supervisor from Southwest University, says the decade-long moratorium should be enough to restore fish stocks. "When the time comes, the fish we don't see very often nowadays will be seen often... For example, the more aggressive species of fish. I'm looking forward."

Fishermen in Zhang's village are resigned to leave behind what they have been doing for 20 or 30 years, but they remain hopeful.

(Edited by An Qi)