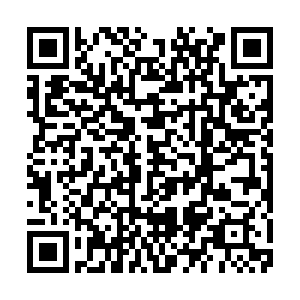 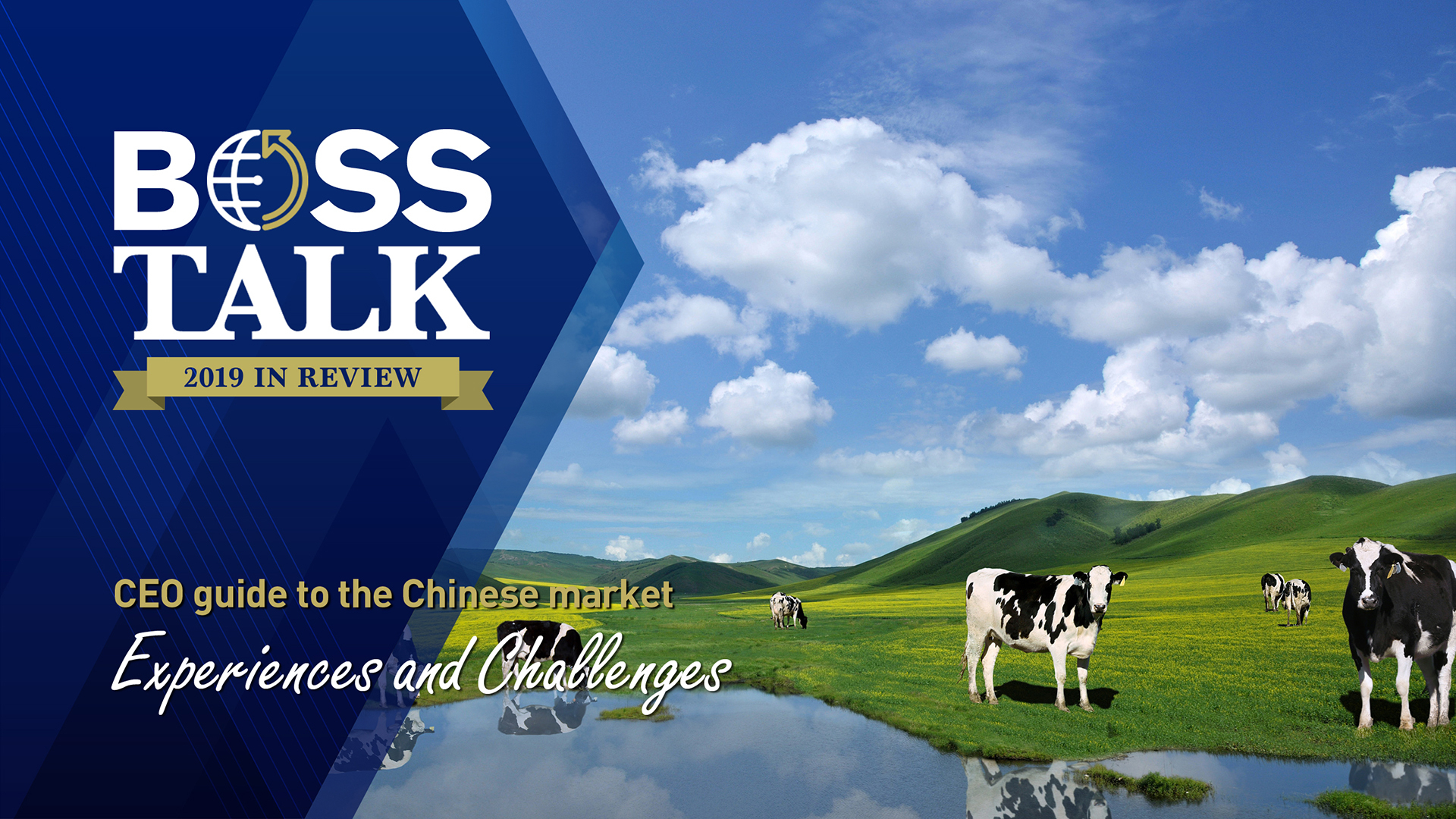 The year past was special for China Mengniu Dairy Company Limited. For the first time, Mengniu made it among Brand Finance's list of top 500 most valuable brands in the world.

Established in 1999, the company has grown into a mature dairy company in China in just 20 years, sharing dominance of the Chinese dairy market with its main competitor Yili Group.

Branding was the first thing that pushed the company to make the acquisition, said Jeffrey Lu, CEO of Mengniu. Bellamy, for example, as a world leading organic infant formula, is complementary to the company's portfolio and will enhance its competitiveness in the infant formula market.

After the acquisition, Bellamy is expected to see huge growth by expanding markets outside Australia, which had a population of only 24 million in 2017, signifying a much smaller market compared to China and Southeast Asia.

"Having the growth opportunity will definitely bring more opportunities for the supply chain, and for the upstream, which includes the farmers [in Australia]," the CEO said, adding "so this...I see a perfect match, is a strong brand, very good nature [of Australia], strong upstream supply chain and huge opportunity to grow."

China's dairy market of 62 billion U.S. dollars is still little more than a tenth of the world's by value. But according to research firm Euromonitor, it will overtake America as the world's biggest market for dairy by 2022.

Today, the annual per capita consumption of dairy products is 36 kilograms in China, while the average per capita global milk consumption amounts to about 100 kilograms.

"This means that you have three times to grow...that was a very important message meaning that the local production will expand. I always said that the Chinese dairy or nutrition improvement will have a big impact to the global supply chain of dairy, maybe an opportunity to even restructure the total supply chain," Lu said.

Lu explained that this restructuring will affect where cows are grown, how to feed them, and also how to improve efficiency.

"There will be a reorganizing to a certain extent," he said.