Does the killing of Soleimani mean a 'declaration of war'?
Wang Jin 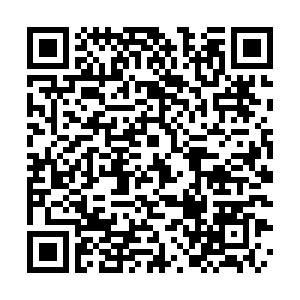 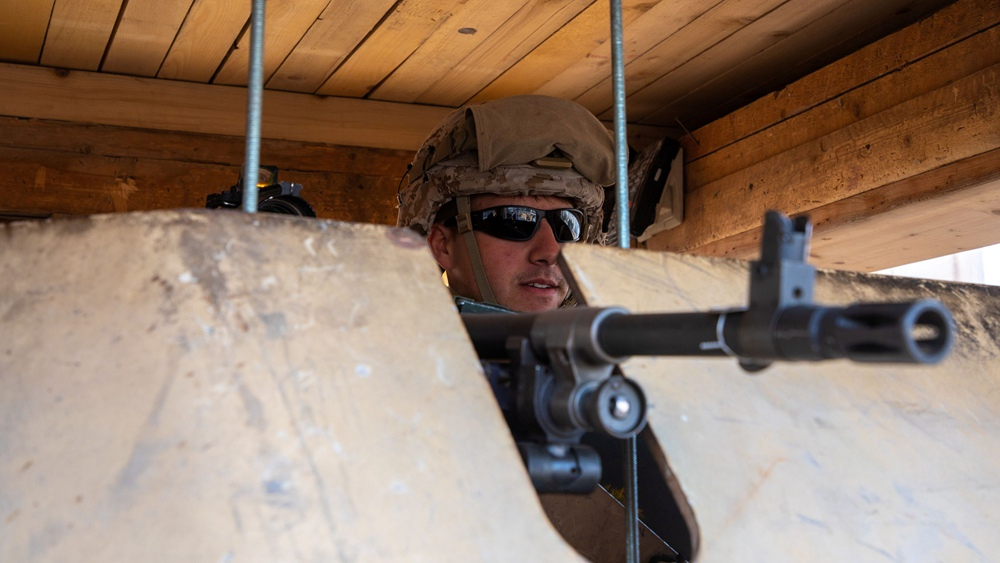 Editor's Note: Wang Jin is a research fellow of Charhar Institute in China and an Associate Professor from Northwest University in China. The article reflects the author's opinion, and not necessarily the views of CGTN.

A U.S. airstrike killed Iranian Major General Qassem Soleimani, the commander of Iran's Quds Force, the overseas arm of the Islamic Revolutionary Guard Corps (IRGC). Soleimani led various Shia militia groups in Iraq, Syria and Lebanon. The killing of Soleimani could provoke new rounds of conflict between Iran and the U.S., leading to a full-blown confrontation.

The death of Soleimani came amid recent escalating tension between the U.S. and Iran in Iraq. For nearly half a year, there have been waves of protests and demonstrations in Iraq, mainly driven by dissatisfaction and disappointment over the Iraq government's incapability to curb corruption and support infrastructure projects.

The instability and chaos have provided opportunities for external powers to compete for dominance over the Iraqi political circle. Against this backdrop, the Tehran-backed People's Mobilization Units (PMU), or Hashd al-Shaabi, became one of the most salient power groups inside Iraq.

PMU emerged from the turbulent situation in 2014 when ISIL expanded rapidly in Iraq. PMU was composed of Shia groups and supported by the IRGC, especially the Quds Force. After years of development, it became a political and military power in Iraq. 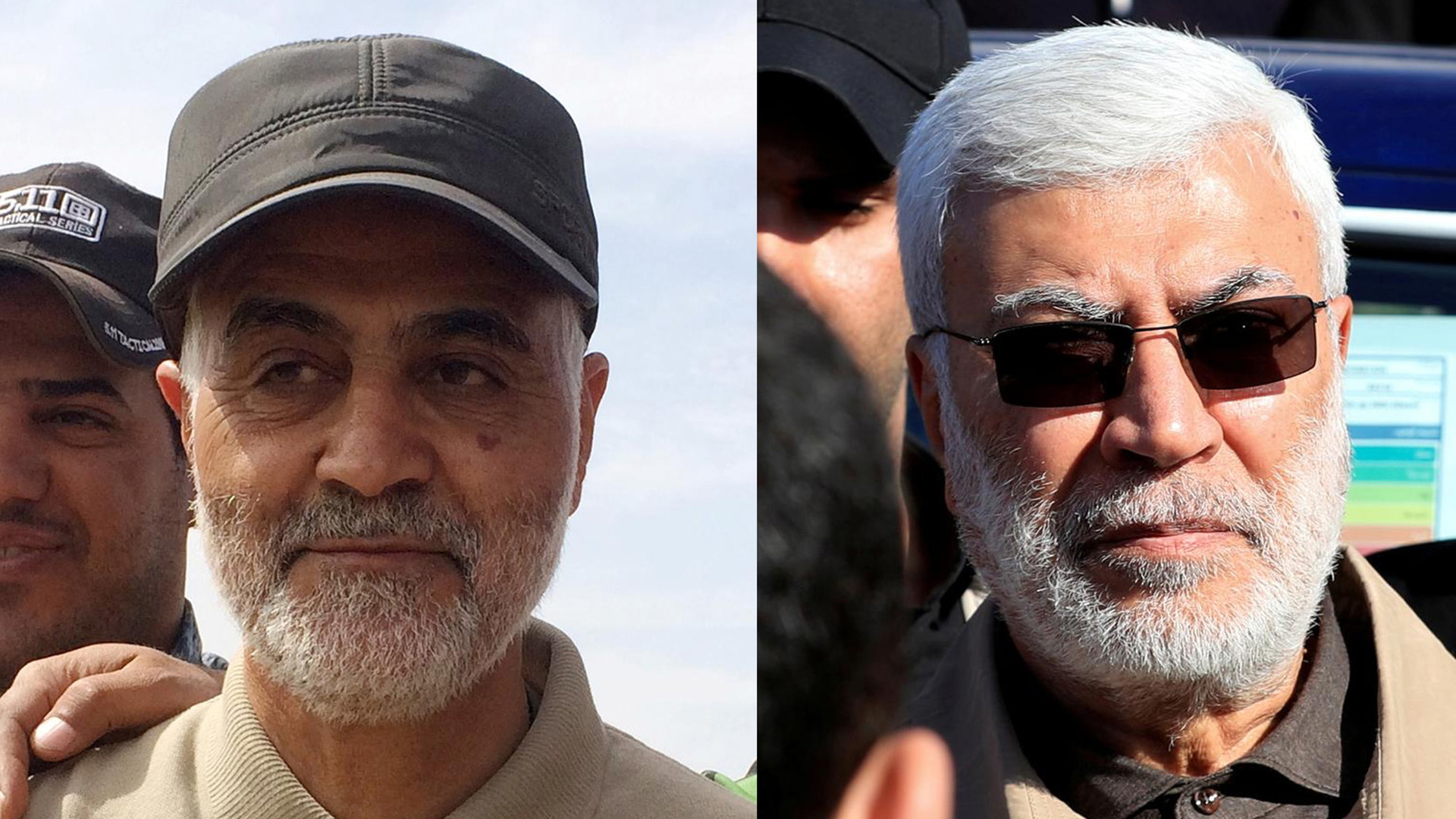 After protests erupted last year, the role of PMU became more prominent. While the U.S. and some Iraqi protesters targeted the PMU and labeled it as Iran's "agent" in Iraq, the PMU and its supporters attributed the chaos in Iraq to the U.S. intervention and called for the withdrawal of U.S. military forces from the country.

The hostile relations between the U.S. and Iran reached a new height in the recent escalation. The U.S. has blamed Kataib Hezbollah, an affiliated faction of PMU for having planned, launched an attack against U.S. military personnel last week and responded by launching a military strike against Kataib Hezbollah's base in western Iraq. Hundreds of militants penetrated the Green Zone in Baghdad, trying to break the walls outside the U.S. embassy there.

According to the U.S., the protests outside its diplomatic mission in Iraq were organized by the PMU and Washington has used that as an excuse to target Soleimani, given his close ties with Iran.

The killing of Soleimani shocked many Middle East analysts. Soleimani is perceived as a "hero" in Iran and has close ties with nearly all Shia military groups in Lebanon, Iraq and Syria, and wields strong influence inside Iran. Before the Iranian presidential election in 2017, Soleimani planned to take part in the race and only gave up after the Supreme Leader Ayatollah Khamenei "advised" him not to.

The incident might become a significant obstacle in Iran-U.S. ties, provoke Iranians' hatred to the U.S., and make any talks between Tehran and Washington more unlikely in the future. Given the U.S.' ongoing "maximum pressure" strategy against Iran, the killing of Soleimani might be perceived by Iran as a "declaration of war." New attacks targeting U.S. military bases, diplomatic establishments and individuals by Shia militias might appear in the near future.