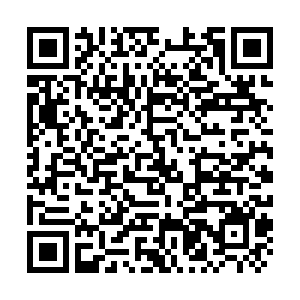 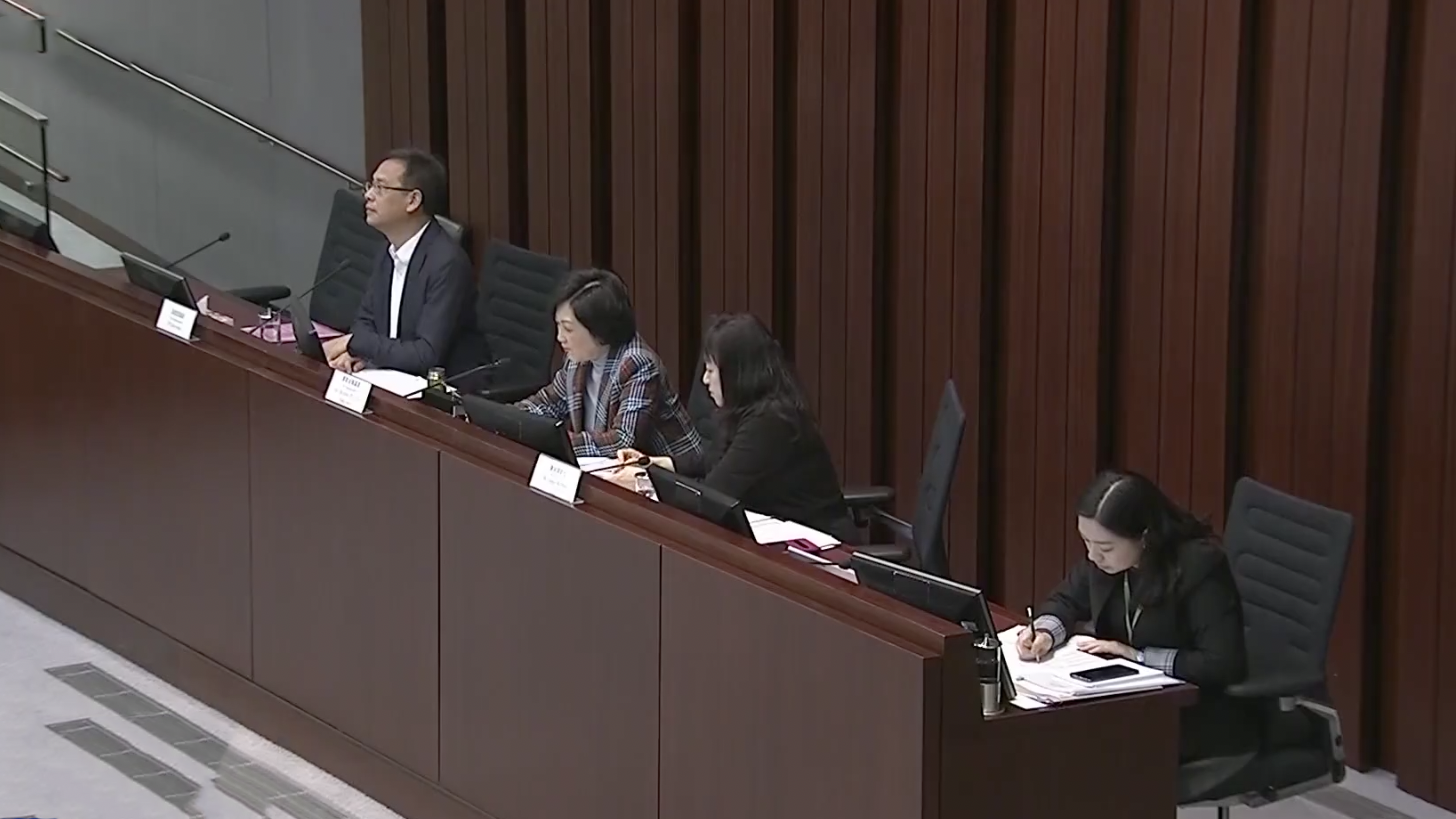 The secretary said the bureau has received complaints against some teachers for being "unprofessional," after they were found being arrested for taking part in inappropriate activities or making discriminatory remarks online.

The principals were asked to carry out a thorough investigation on the complaints and report the results to the bureau. This is one of the duties of the principals to manage their team and ensure that every member is professionally competent, Yeung said.

He emphasized that the key point of investigation is on whether these teachers' unprofessional activities and remarks would influence the teaching and studying and the students. These are the things the bureau has been most concerned about, and what society and parents have been worried about.

So far the response from the school heads has been positive in terms of fulfilling their duties to conduct the investigations and the bureau has not been carrying out any investigations against principals on this particular matter, said the secretary.

He added that most of the teachers and principals are professional teachers, and they were working diligently to help the students to understand and to learn.

On the same day, the Panel on Education of the Legislative Council of the HKSAR passed a proposal with 17 votes in favor, 11 votes against and no abstentions, to establish a subcommittee to inspect the textbooks and teaching materials for kindergartens, primary and secondary schools amid the increasing parents' complaints against biased teaching materials.

Yung Hoi-yan, the proposer and a member of the Legislative Council, said the inspection does not aim to deprive teachers of their political views, but just to prevent students from being affected by inappropriate teaching materials.