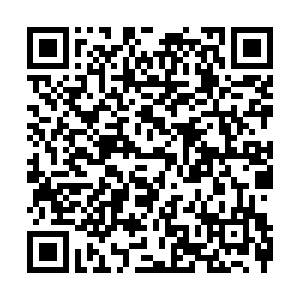 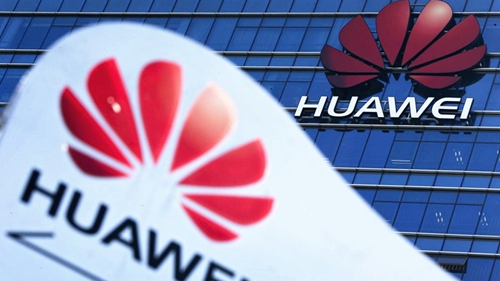 Editor's note: Ravish Bhatia was a Yenching Scholar at Peking University and hosts the Use Case podcast. The article reflects the author's opinions and not necessarily the views of CGTN.

2019 was, to say the least, a controversial year for Huawei. Luckily for its India team, the year ended with some respite as the Indian Telecom Minister Ravi Shankar Prasad gave it the green light to participate in the upcoming nationwide 5G trials. The decision is bound to have both national and international implications.

For starters, even though most media reports emphasize on the fact that Huawei has been given a clean-chit by the Indian government, that is only partly true. In fact, if one takes a closer look at the press conference, the Telecom Minister emphasized that all players will be allowed to participate "only and only for trials."

Whether Huawei is allowed to participate in the final deployment or not is still a question mark. However, what it does show is that the Indian government is willing to trust the Chinese equipment maker, despite mounting pressure from the U.S.

Giving credit where credit is due, Huawei CEO's efforts such as offering to share the source code and sign a no backdoor MOU with the Indian government has seemed to do the trick in reducing the trust deficit. It also shows that regardless of what India's allies might want, the government is strong enough to make a final decision based on what it feels is best for its citizens. This being especially important for the domestic telecom companies, that benefit from Huawei's cheaper equipment, given their massive debt burden.

If there are no security vulnerabilities found in Huawei's equipment ahead of the 5G trials, it would be good news for both the Indian consumer as well as the domestic industry. It would provide greater clarity to telecom companies in India like Airtel, Vodafone and Reliance Jio that have been delaying their 5G rollout because of inability to decide on which manufacturers to choose from (Ericson, Nokia and Samsung being some other original equipment manufacturers in competition).

On the other hand, the Indian consumer, who is extremely price sensitive, would benefit from the cheaper equipment provided by Huawei – that is if that price benefit is transferred down the supply chain. 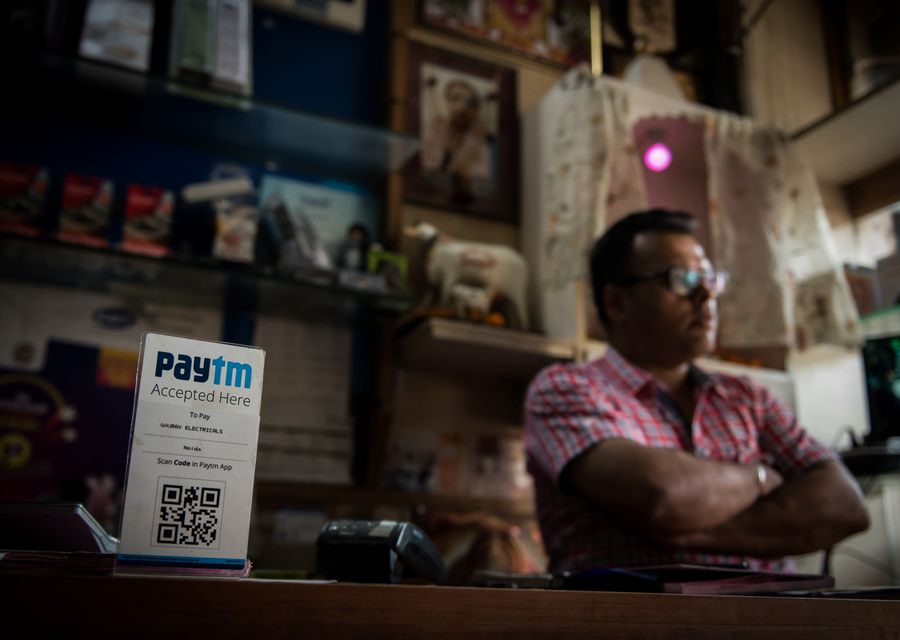 Internationally as well, the decision is bound to have a domino effect. There are several countries, some of them being U.S. allies, that are still on the fence and have yet to make a decision on Huawei's participation. Canada, the UK, Germany, Italy and Indonesia are some major markets that have not yet taken a final call on whether or not to allow Huawei to offer its 5G services in their respective countries.

For less developed countries, the major prospect of having Huawei participate means cheaper services. While for more developed nations, it is the claim that Huawei is ahead of its peers in terms of 5G technology. For both however, the security concerns are very much real, and should not be dismissed without a clear examination.

Huawei still has a long way to go in terms of gaining global trust, especially ahead of the U.S. elections where China is likely to be a key topic of discussion during the Presidential debates. In such tense global times, the fact that India has agreed to take the first step in allowing Huawei to participate in a trial is a good sign. But the telecom equipment maker must keep the momentum alive to reduce the trust deficit and ensure that there are no security vulnerabilities in its equipment that would break this trust.

How a private company tackles this issue will have a great impact on how two of Asia's largest economies work together in the future.