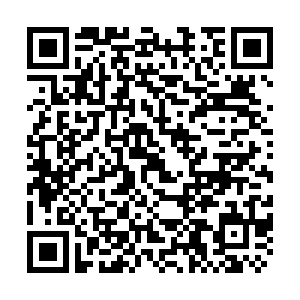 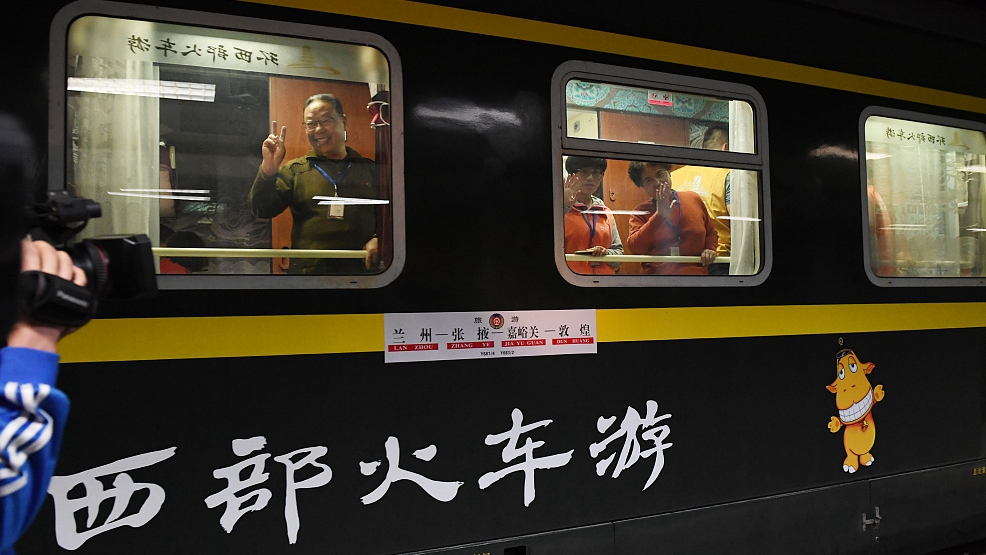 China's western areas have proven to be a magnet for visitors, as more train tours rumble into the vast inland in the new year.

China State Railway Group Co., Ltd. (China Railway) is adding a variety of train tours around cities in the western areas in China in 2020, according to the group's subsidiary in Lanzhou, capital of northwest China's Gansu Province.

Tourism in China's west is rising thanks to improved infrastructure. 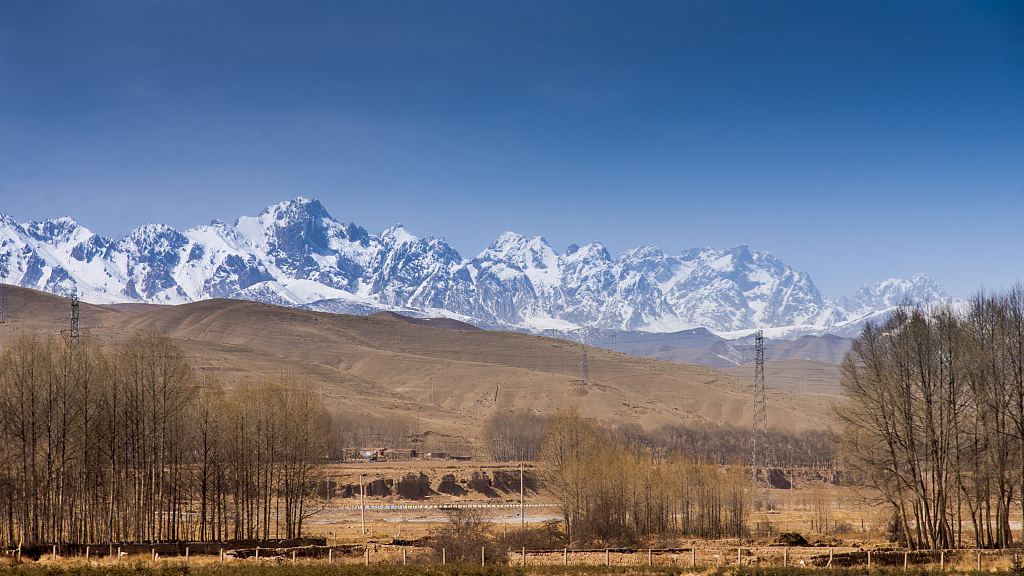 The Dunhuang railway intersects with existing railways, including the Lanzhou-Qinghai Railway, Qinghai-Tibet Railway and Lanzhou-Xinjiang Railway, to form the first circular railway network in the northwestern region.

"Based on the Dunhuang railway, we are able to promote high-quality, circular train tours," said Fu Qingzhong, an official of a travel service affiliated with the subsidiary.

The subsidiary launched the train tours in 2018. Last year, tourist numbers rose more than 20 percent, and profit from tourism was up 67.3 percent.