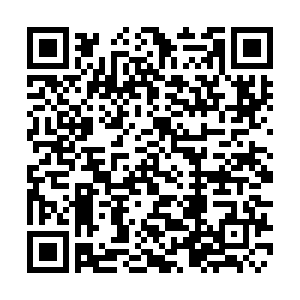 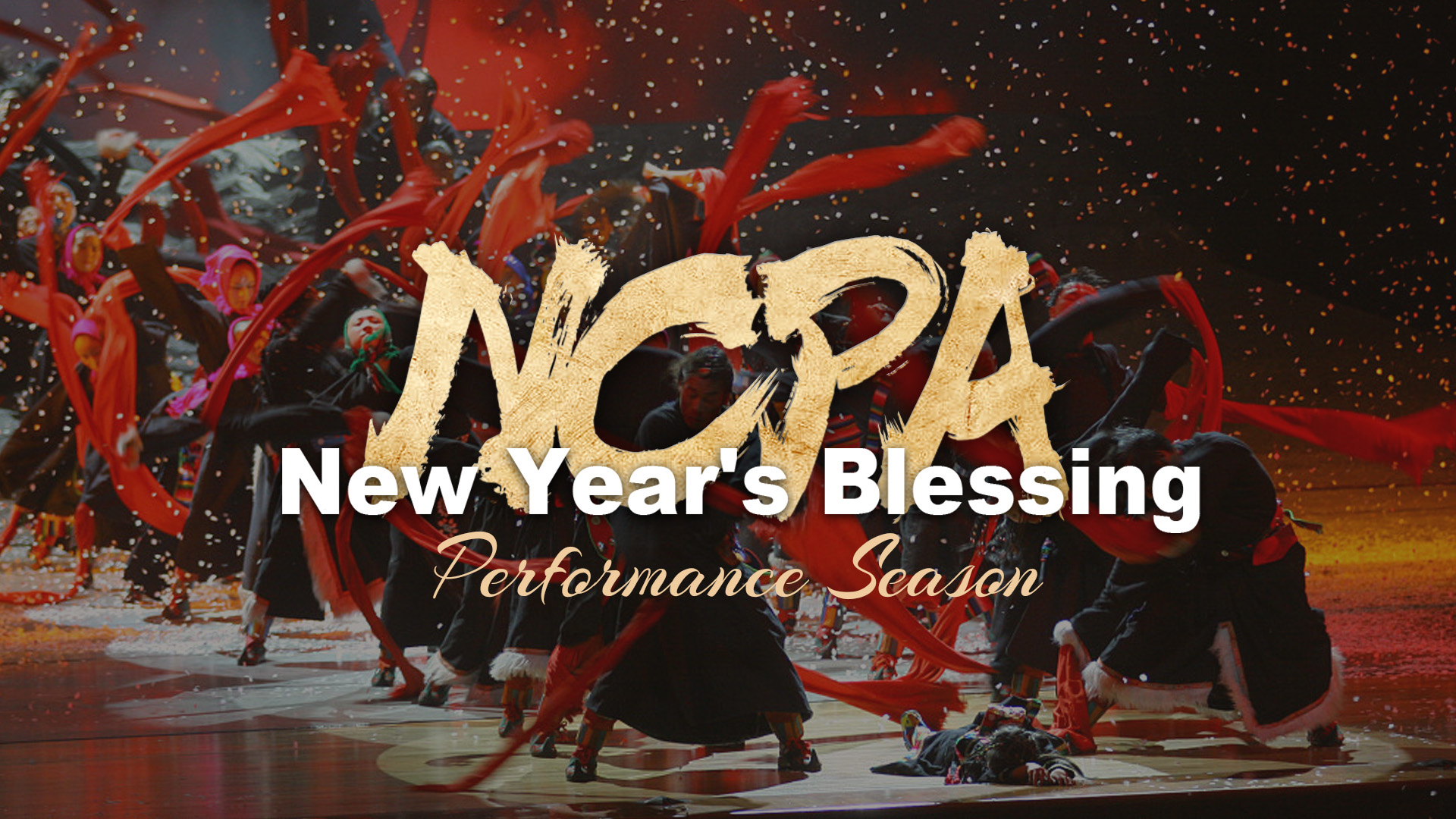 As Chinese Lunar New Year approaches, China's National Center for the Performance Arts (NCPA) kicked off its annual "New Year's Blessing" performance season on Friday in celebration of the New Year of 2020 and to usher in the Year of the Rat, which will start on January 25, 2020. 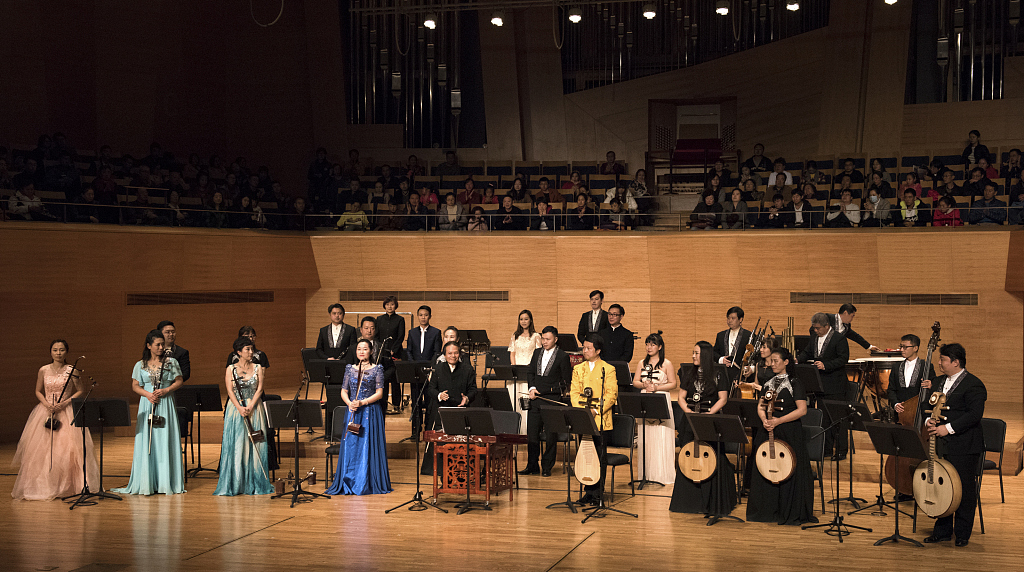 They will bring numerous Chinese and western orchestral music classics to the audience in Beijing until January 20, offering them the chance to savor the charm of traditional Chinese music.

Conducted by Liu Ju, a national level Grade-A conductor, China Broadcasting Chinese Orchestra will play Chinese orchestral music such as "Spring Breeze," "An Ode to the Sun," "The Moon Rises," and "Chasing Dreams." A bamboo flute concerto performing "Blossom in the Field" and a banhu concerto playing "Random Playing" is also included in the program.

An artistic feast with exotic charm

From next Monday to Wednesday, the Dance Company of Siberia from Russia will introduce the unique culture and arts on the vast and beautiful Siberian land to the Chinese audience with the dance show "My Siberia." 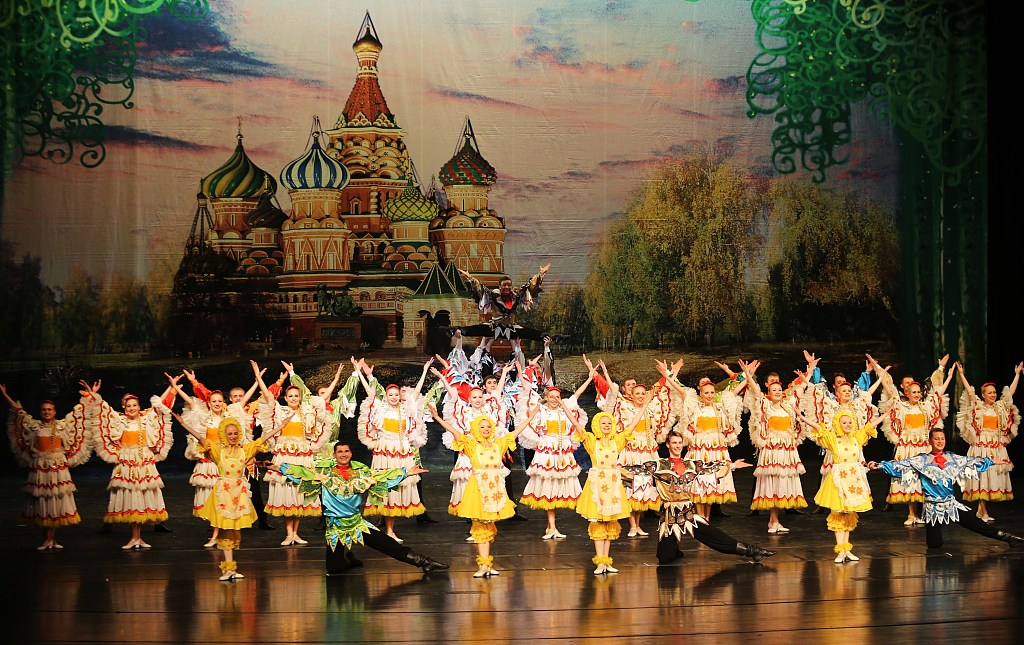 Established in 1960, the nearly 60 years old company has presented popular dances worldwide, such as "The Yenisei Fair," "A Snowy Town," "By the Well," and "My Russia," blending exotically beautiful scenery with modern artistic pictures.

Led by globally famed Armenian conductor Eduard Topchjan, the Armenian National Philharmonic Orchestra (ANPO) is holding a concert on the upcoming Thursday. Founded in 1925, the ANPO, which is based at Yerevan's Aram Khachaturian Hall, is one of Eastern Europe's leading orchestras.

Their upcoming NCPA show will also see the collaboration with Shen Tianyi, one of the youngest clarinetists in China. 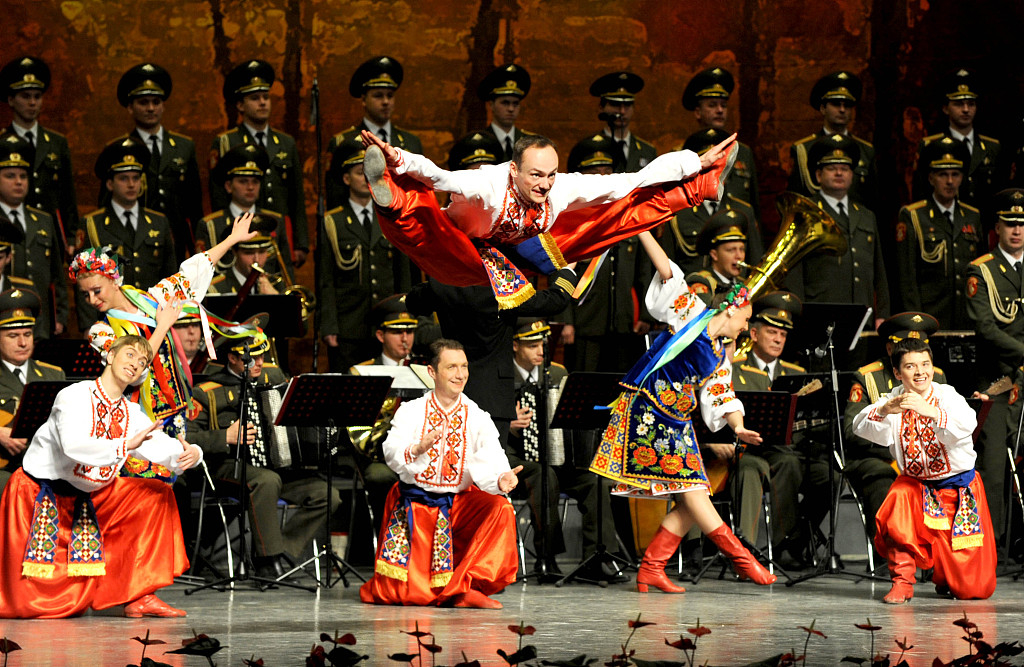 In early February, Alexandrov Ensemble, a renowned military artistic team from Russia, is presenting a gala celebrating the Spring Festival.

The music ensemble, also known as the Red Army Choir, will bring a rich and diversified program from February 6 to 9, which includes "Song of the Soviet Red Army," performed by the chorus and the orchestra, "Cossack Cavalry" performed by the dance troupe and the orchestra, and several solo performances by singers titled the People's Artist of Russia.

The gala is scheduled to end with the Russian folk song "Katyusha," which enjoys wide popularity in China, presented by all performers of the show.

More onstage delights to be expected

In addition to more than a dozen of concerts featuring domestic and foreign A-class musicians, there are more dances, traditional operas, plays that can be expected to enjoy at the NCPA in the following month. 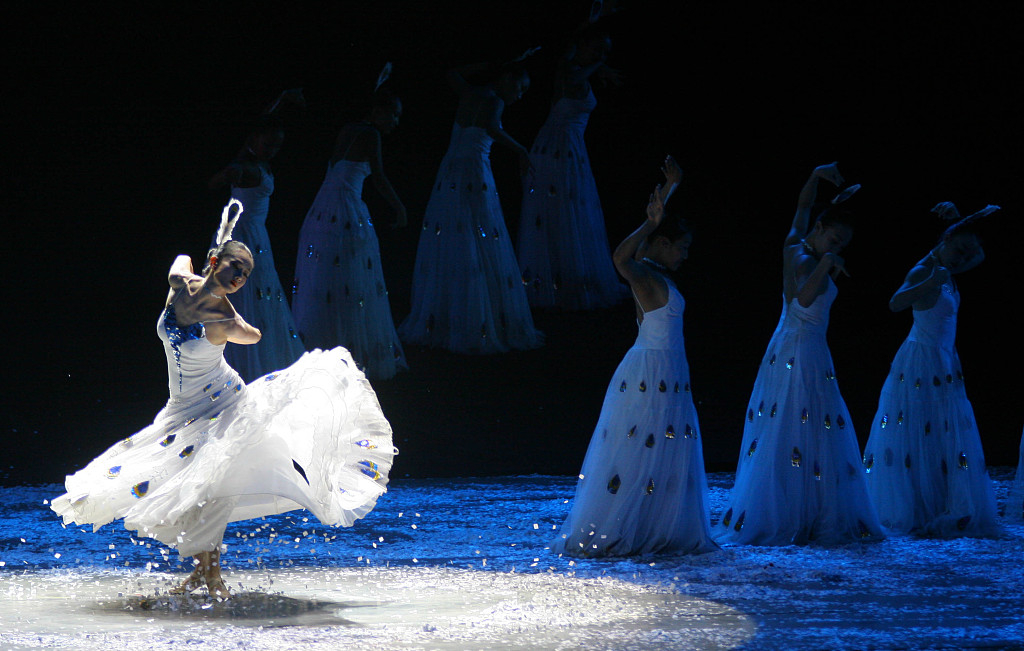 A still from "Shangrila-Dynamic Yunnan" created by Yang Liping

A still from "Shangrila-Dynamic Yunnan" created by Yang Liping

The National Theater of China will showcase the original play "The World of Mortals." With hottest social issues weaved into the story line, the drama depicts the ordinary people's longing and pursuit towards a beautiful life. 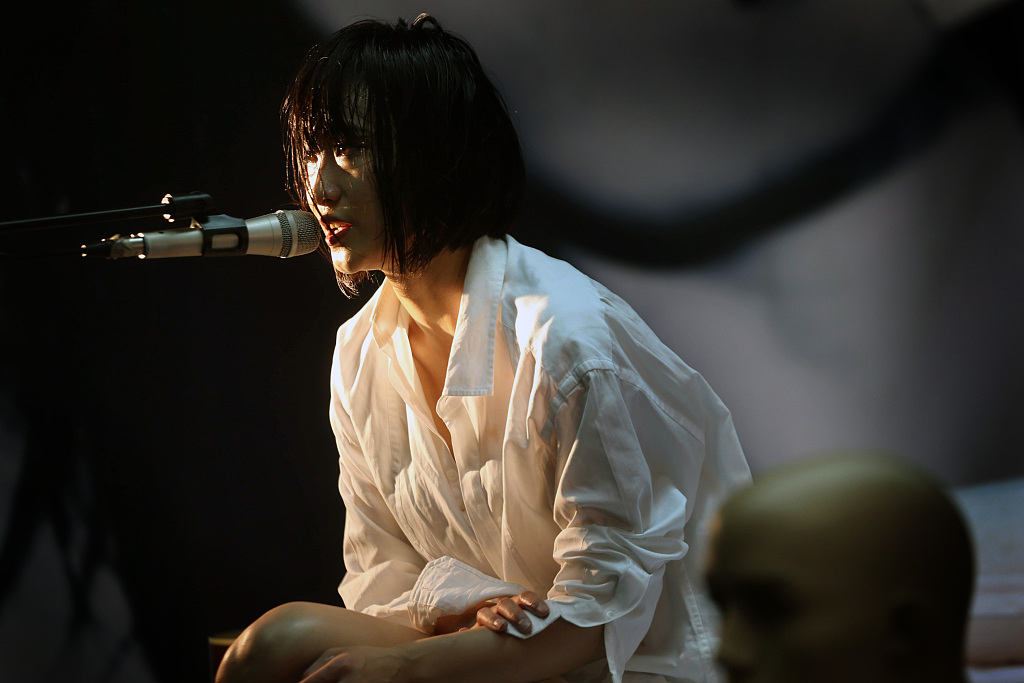 NCPA Drama's new work "February," an adaptation from a novel of the same name by modern Chinese author Rou Shi, will make a debut in the middle of this month.

In the following half an month, Meng Jinghui Theater Studio will present its classic creation "Letter From An Unknown Woman" with nine performances.