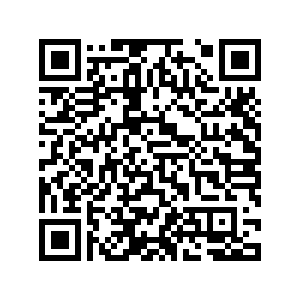 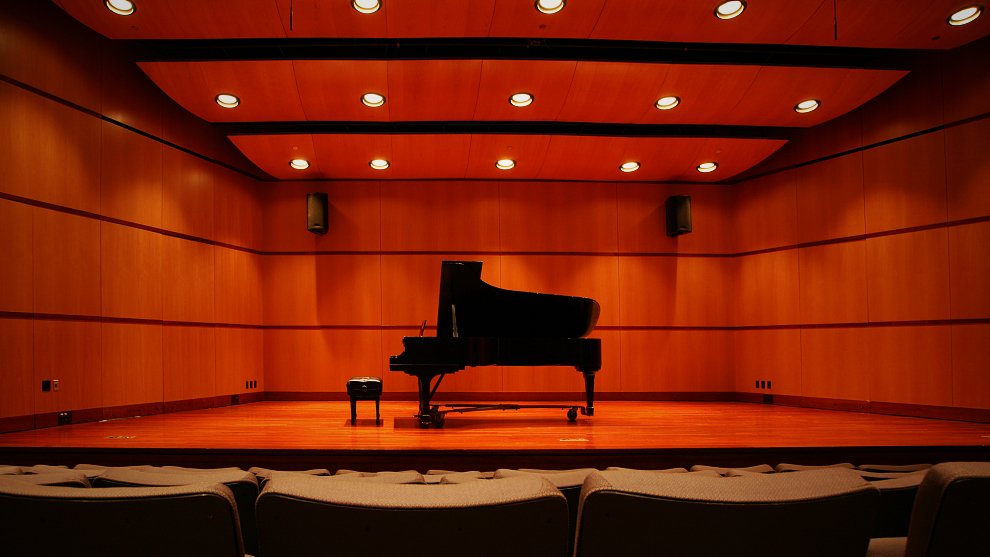 A record 500-plus young pianists, nearly half from Asia, applied to take part in the 2020 edition of Poland's prestigious Chopin competition, its organizers said Thursday.

Winning the event, which began in 1927 and is held every five years in the Polish capital, is seen as a ticket to playing the greatest venues in the world. It is reserved for pianists between the ages of 16 and 30.

The 19th-century French-Polish romantic composer's music has long drawn pianists from Asian countries like China and Japan and this year's competition is no exception.

More than 100 of the applicants for the 18th edition come from the Chinese mainland, China's Hong Kong and Taiwan, the Warsaw-based Fryderyk Chopin Institute told AFP.

Thirty-five of the individuals are South Korean, just like the winner of the last edition, Cho Seong-jin.

Other countries notably represented include the United States, Canada, Russia, Italy and France. 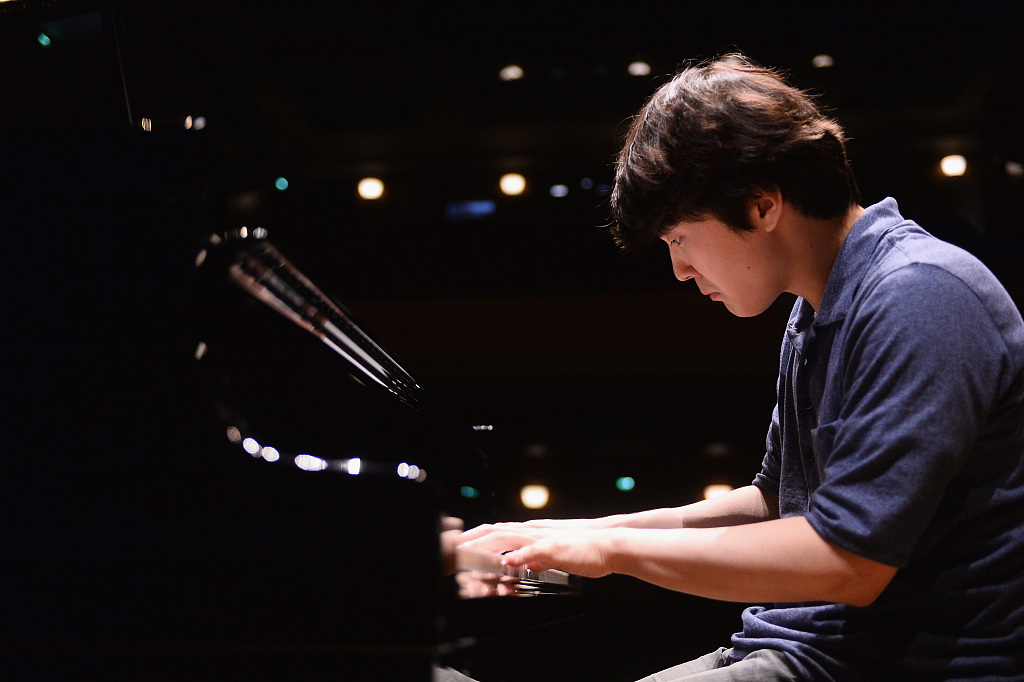 South Korean pianist Cho Seong-jin, the winner of the last edition of the International Chopin Piano Competition, performs his concert for Bologna Festival at Auditorium Manzoni on May 30, 2017 in Bologna, Italy.

South Korean pianist Cho Seong-jin, the winner of the last edition of the International Chopin Piano Competition, performs his concert for Bologna Festival at Auditorium Manzoni on May 30, 2017 in Bologna, Italy.

A committee will now select around a third of the candidates to participate in the April preliminaries, whose outcome will decide which 80 pianists perform in the October 2-21 competition.

The juried performances are open to the public and always sell out.

Over the years the competition has helped to launch the careers of pianists such as the Italian Maurizio Pollini and Argentine's Martha Argerich.

Born in 1810 in Zelazowa Wola, near the Polish capital, Frederic Chopin fled his homeland just before the 1830 uprising against the occupying forces of Tsarist Russia.

The composer later lived in the Austrian capital Vienna before moving to Paris, where he died aged 39 after years of poor health.