Reflecting on the reality of Xinjiang
CGTN's Liu Xin 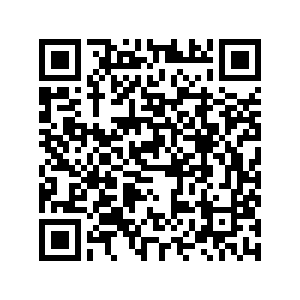 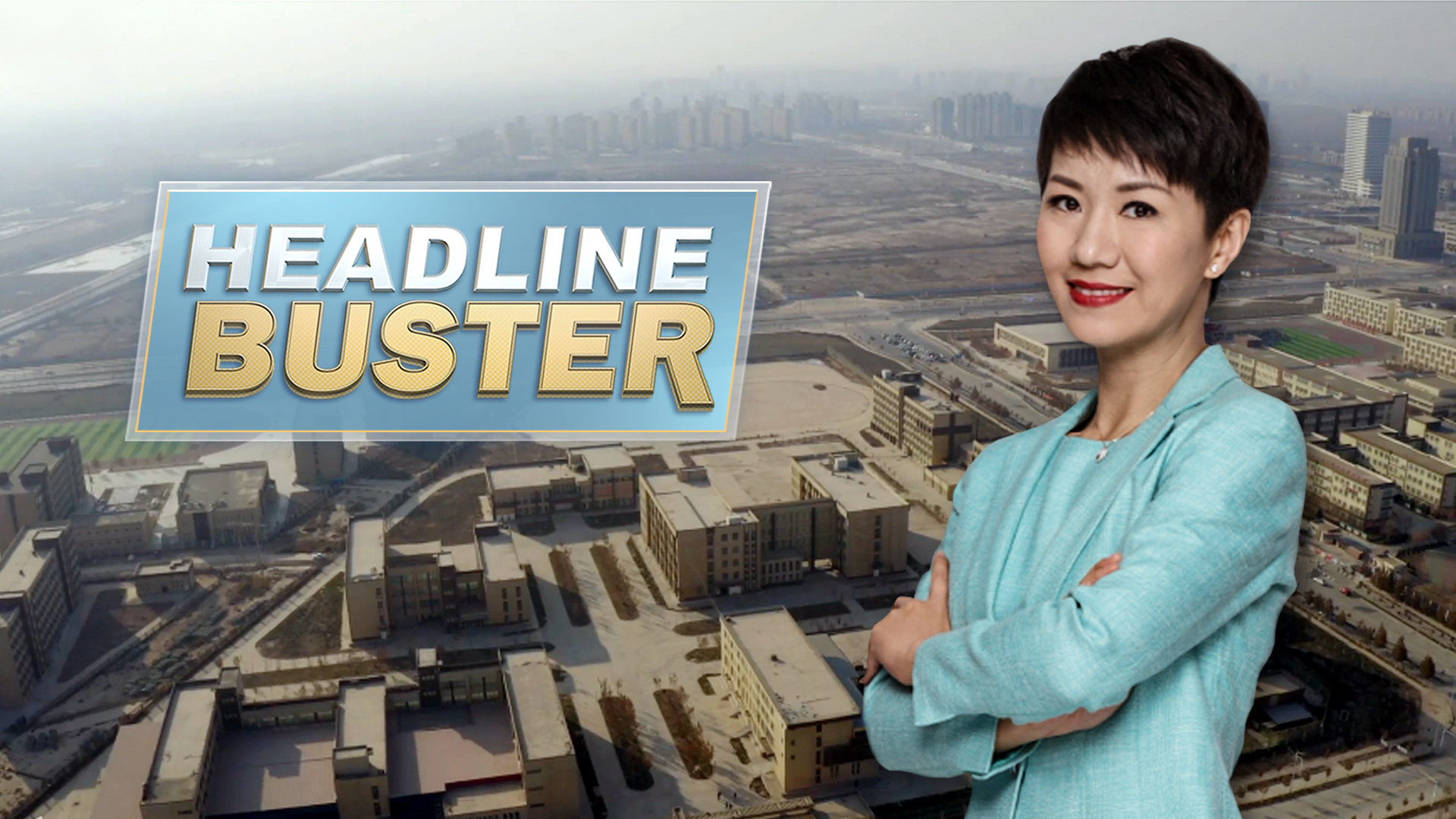 In recent years, Xinjiang Uygur Autonomous Region in northwest China has made great efforts in supporting employment. According to the region's department of human resources and social security, Xinjiang created over 75,000 jobs for poor residents in the first 11 months of 2019 and launched a series of free skill classes and other training opportunities for more than 180,000 people in the whole year.

The region has also implemented several supportive measures to promote the employment environment, such as providing loans and subsidies to startups. Some 2.44 billion yuan (about 354.8 million U.S. dollars) were invested in the first six months of 2019 to promote employment and entrepreneurship.

Developing industries and increasing employment opportunities are regarded as important measures to fight poverty. Xinjiang used to be one of the poorest regions in China, the poverty rates in Xinjiang dropped from 22.8 percent at the beginning of 2014 to 6.5 percent in 2018, more than 2.3 million people have been lifted out of poverty.

Also, by the end of 2019, over 2,400 poverty-stricken villages in Xinjiang had their power grid upgraded. Nearly 9 million residents in those villages can now enjoy a stable power supply.

But none of these achievements have been recognized by Western media. Instead, they continue to accuse the Chinese government of its Xinjiang policy without any hard evidence.

An article in The New York Times, titled "Inside China's Push to Turn Muslim Minorities into an Army of Workers," claims that "The Communist Party wants to remold Xinjiang's minorities into loyal blue-collar workers to supply Chinese factories with cheap labor."

Both of these statements are a gross mischaracterization of what is happening in Xinjiang. Sadly, this type of claim has become commonplace in foreign press when reporting on Xinjiang.

The article opens by stating, "The order from Chinese officials was blunt and urgent. Villagers from Muslim minorities should be pushed into jobs, willing or not. Quotas would be set and families penalized if they refused to go along."

The people in Xinjiang are being encouraged to get jobs. But the headline specifically says that people are being "pushed" into getting jobs. What does this mean exactly? Are they physically marched to their office or place of work? Do they face some kind of retribution? No. There is no evidence that these people are being pushed or forced into work.

The article continues, "Such orders are part of an aggressive campaign to remold Xinjiang's Muslim minorities — mostly Uygurs and Kazakhs — into an army of workers for factories and other big employers." I'm a little unsure what the link is between being remolded, as the article suggests, and offering employment to the Uygur people. What kind of evidence is offered to uphold this supposition that a job in a factory strips away the fabric of who these people are and turns them into a quote "army of workers"?

Next, let's turn to an article published on Foreign Policy. The headline spares no punches, reading "Xinjiang's New Slavery."

The article argues that people in Xinjiang have become slaves of the Communist Party. Again, there is a distinct lack of evidence here. But I'll come onto the details later. First I would like to look at the term slavery. When I think of a slave, I imagine somebody who is being tied up, in handcuffs, forced and beaten to work for no money. The piece does not offer any corroboration after referring to those in Xinjiang as slaves.

The piece acknowledges that there is data to support Beijing's claims that people are graduating from the vocational training centers and getting jobs. However, it succeeds this by claiming that Beijing's motivations are to "subdue its northwestern minorities predicated upon a perverse and intrusive combination of coercive labor, intergenerational separation, and complete social control."

It says China is doing this by encouraging companies from the east to open factories in the region. But why is this portrayed as a negative thing and degraded as perverse? Are investment and job opportunities not welcome? Or would it be preferable to let unemployment and radicalism take hold and let the deaths from terrorism continue to rise? The writer needs to answer these questions before it writes such a sensational headline.