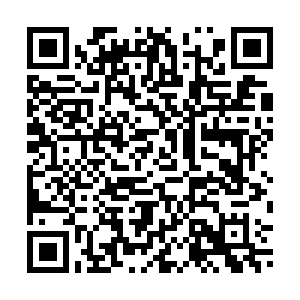 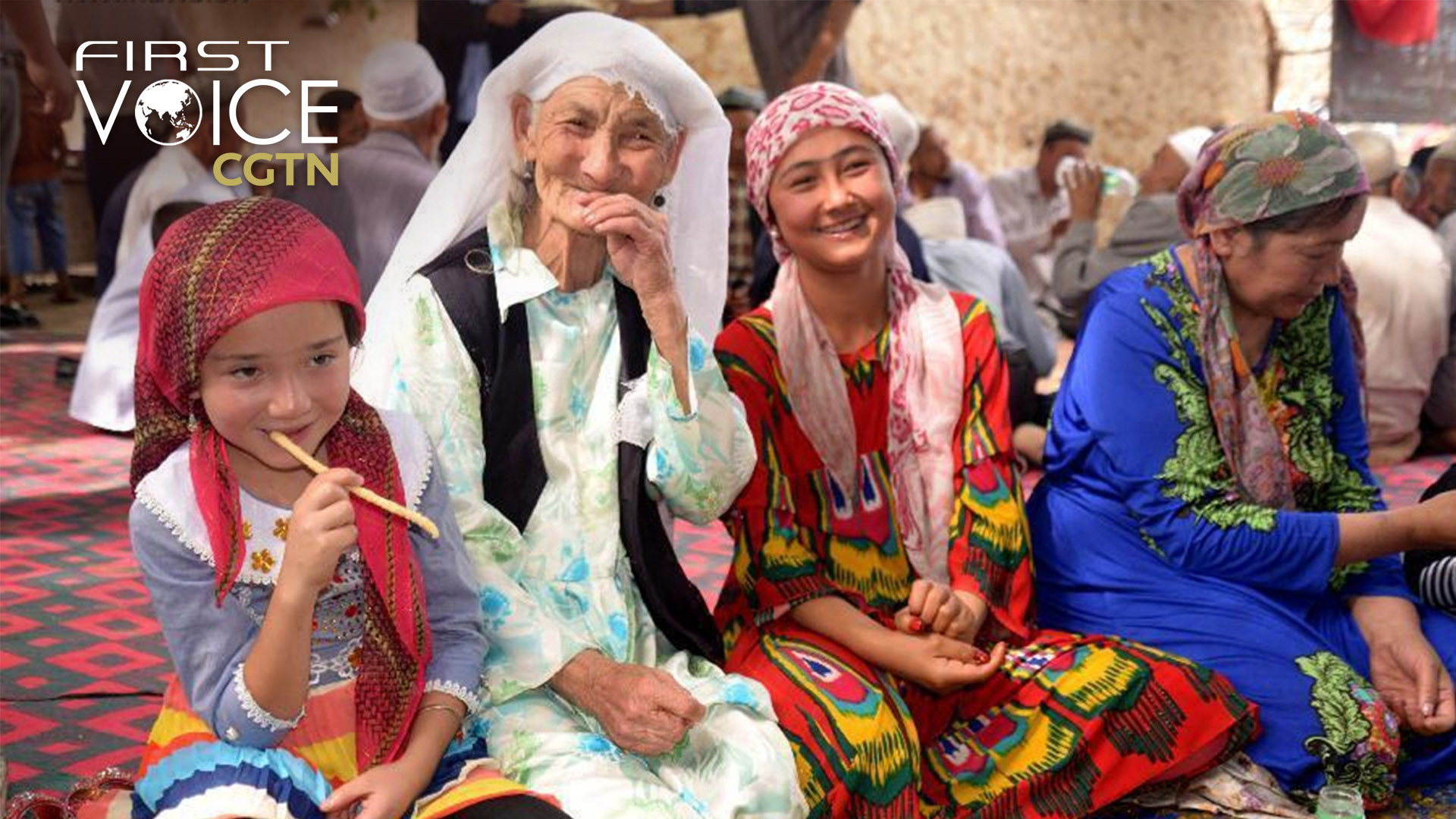 For decades, Western media outlets and politicians have taken a no holes barred approach in defaming China. And recently, these anti-China hawks have concentrated fire against Xinjiang. Fabricated reports about Uygur ethnic minorities' being separated, brainwashed, and maltreated are widely circulated in the West. There are even rumors that China is collecting DNA samples of local Xinjiang people.

These reports, as clarified at Friday's press conference, are pure lies. Facts speak louder than truth. Over 70 percent of general public budgetary expenditure is used in ensuring and improving local people's livelihood, according to the press conference. All children in Xinjiang have access to free education for nine years. All ethnic groups have access to free physical examination once a year. And all poor rural people have access to treatment at medical institutions for 15 kinds of serious illnesses.

Regarding anti-terrorism efforts, while Xinjiang was plagued by thousands of terror attacks from 1990 to late 2016, not a single violent attack has occurred in the region for the past three consecutive years, to which the vocational education and training centers have made tremendous contributions. In 2019, Xinjiang received more than 200 million tourists, a 42.62 percent jump from 2018, according to authorities.

China's efforts in improving Xinjiang people's livelihood and combating terrorism deserve applause. But they are maliciously interpreted by the West as breaches on human rights. This is becoming a "new normal" in Western media's coverage of China, of which the reports on so-called DNA data collection are a typical example. The good-intentions of the Free Health Examination Project, where residents of all ethnic groups are offered a thorough medical examination once a year, is misconstrued as a way of collecting DNA samples. 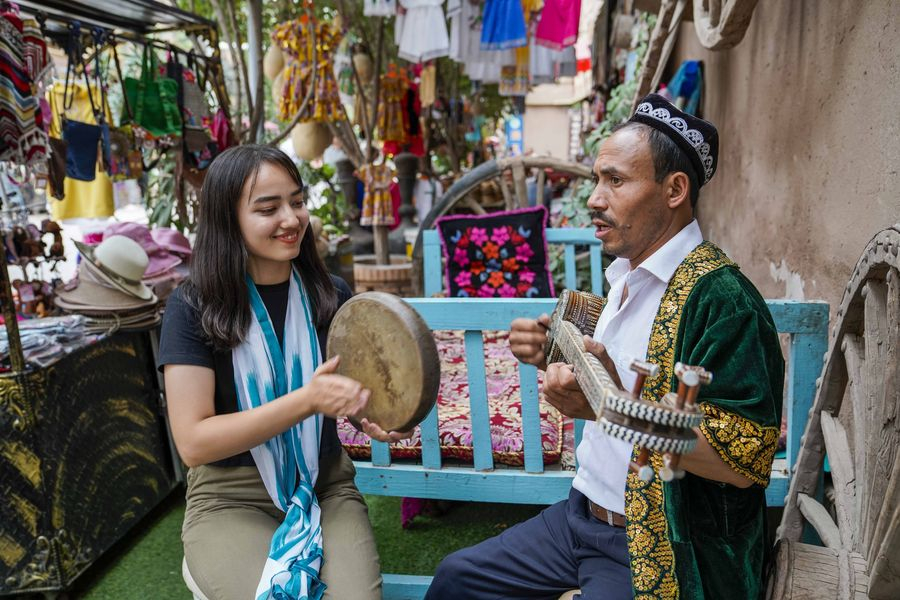 The West's demonization of China is due partly to its lack of basic understandings of the country. China's voices have long been neglected in international discourse and reports by Chinese media have always been regarded as propaganda. To make their voices heard, Chinese media outlets, in recent years, have put more efforts in exploring ways to tell China's story that is more acceptable to the West.

The two recent English documentaries by CGTN on Xinjiang's anti-terrorism fight and the "East Turkistan Islamic Movement" are successful endeavors in explaining China's Xinjiang policy. In recent years, China has also held a number of press conferences and released white papers on Xinjiang. These efforts are encouraging in dispelling ordinary Western people's misunderstandings against China.

However, it is worth noting that China's explanatory words are deliberately silenced on Western media. This reveals a deeper reason behind the West's demonization of China – different Western forces have been adept at playing the China card for their respective gains. The more China is a threat, the easier it will be for Western intelligence agencies in applying for higher budget, and for politicians in wooing voters, and the media in selling news. Despite China's reiteration that its Xinjiang policy has tremendously improved local people's well-being, different forces are happy to harp on what they claim as Xinjiang's "poor" human rights conditions for selfish gains.

The good news is that the international community has become increasingly aware of the West's calculations. In July, ambassadors of over 50 countries to the UN Office at Geneva co-signed a letter, applauding China's protection of human rights in its de-radicalization efforts. In October, more than 60 countries including Muslim-majority states commended tremendous human rights progress achieved in Xinjiang.

Rumor ends with truth and wiser minds. People from different countries are very welcome to visit Xinjiang and Western reports on the region will eventually be found to be pure lies.