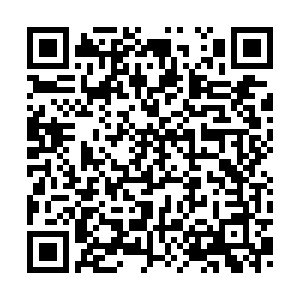 China's business world celebrated more than just the New Year this week thanks to an eventful December, in which data showed the country's stock indices posting comfortable double digit gains in line with international counterparts, and a phase one trade deal with the U.S. announced earlier in the month. But where to go from here? CGTN takes a look at the business stories that could dominate the headlines in 2020.

The ongoing trade dispute between China and the U.S. appeared to have reached a panacea in December 2019, with a phase one trade deal announced. U.S. President Donald Trump tweeted that the new accord, in which tariffs on certain U.S. and Chinese goods are expected to be reduced, is to be signed by himself and top Chinese officials in Washington DC on January 15.

But, 2020 could be a year of two halves for this particular saga. 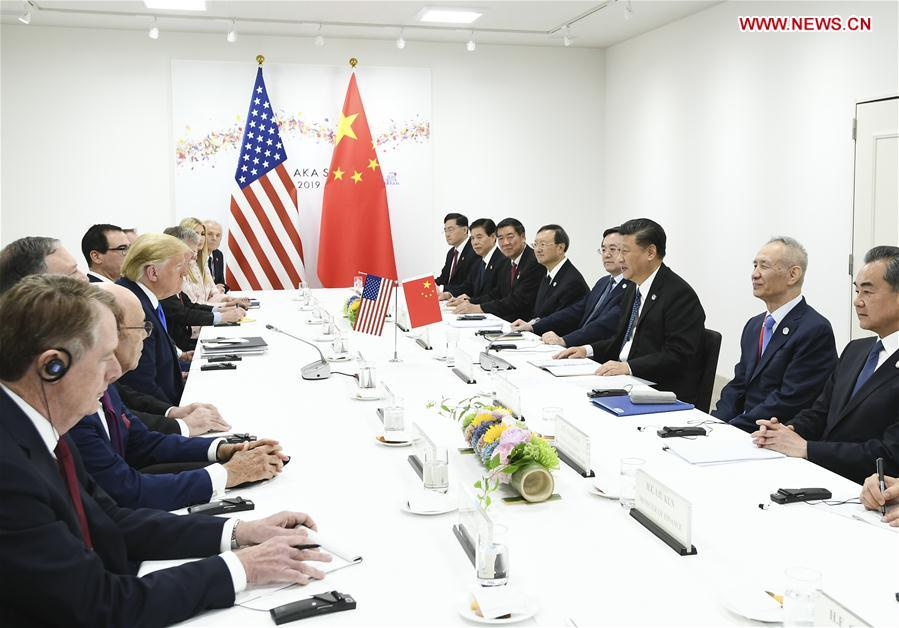 Given the new dynamic of cooperation, the China-U.S. trade war will be "largely on pause" through the first half of 2020, Rory Green, economist for China and North Asia at research firm TS Lombard told CGTN. "China will uphold its commitment to purchase U.S. products and will keep the RMB (renminbi) stable."

But bumps in the road could materialize later on, in the form of U.S. presidential hopefuls potentially adopting a strong anti-China stance on the campaign trail.

In fact, opposition to China has unified U.S. politicians across the aisle, according to David Mahon, executive chairman of Beijing-based asset management firm Mahon China Investment Management. While "the Democrats continue to demonize China, this is increasingly a bipartisan position," he said. "China is a convenient scapegoat" for the U.S.' own shortcomings, he detailed.

"Should President Trump be trailing in the polls there is the risk of a resumption in U.S.-China tension" as the image-conscious president looks to unite potential voters against a common foe, Green added.

Can China shoulder the burden of a global economic slowdown?

China's economy is set to grow at an increasingly slow pace in the coming years, according to the World Bank's latest China Economic Update. 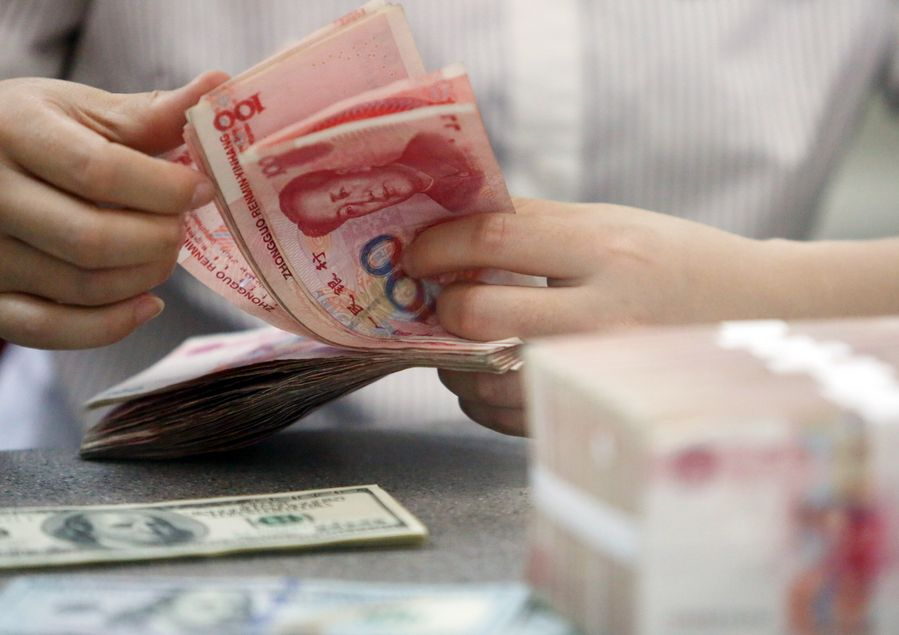 While this is reflective of a maturing economy, "Growth in China has decelerated more than previously expected amid weakening industrial growth and cooling domestic and external demand," the World Bank said in its report. But, the world's second largest economy also faces "deeper structural trends of declining returns to public investment, growing debt and rapid aging."

2020 could see successive government measures implemented to manage this. On January 1, China's central bank announced that it was reducing the amount of cash all banks must hold in reserves, freeing up roughly 800 billion yuan (about 115 billion U.S. dollars) to stimulate the domestic economy. 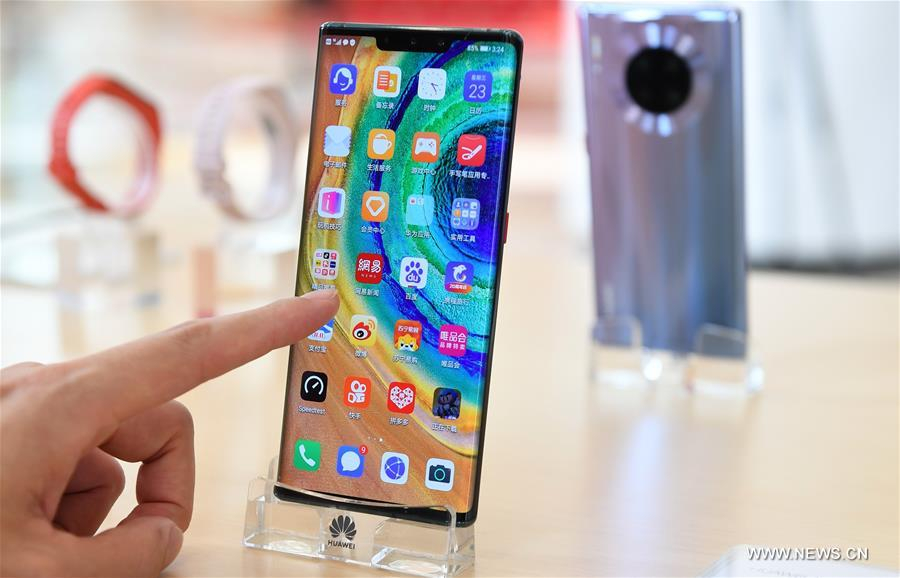 In fact, sluggish growth is reflective of the global economy as a whole. For Mahon, this boils down to the current U.S. administration's "populist politics" and "random, almost reckless trade warring that is hurting everyone."

While still touted as the engine of the world economy, though its days of double digit growth may be long gone, "China is not big enough globally to mitigate a global economic slowdown," Mahon added.

In May, the U.S. placed restrictions on the world's second largest smartphone maker, prohibiting American companies from supplying it with domestically-made goods and services unless the firm obtained special licenses. Exemptions to this in cases which were not perceived to threaten U.S. national security were later granted.

Nonetheless, the Shenzhen-based company's business elsewhere has continued to rumble on. On Monday it was reported that the Indian government will allow Huawei to participate in trials for 5G networks. 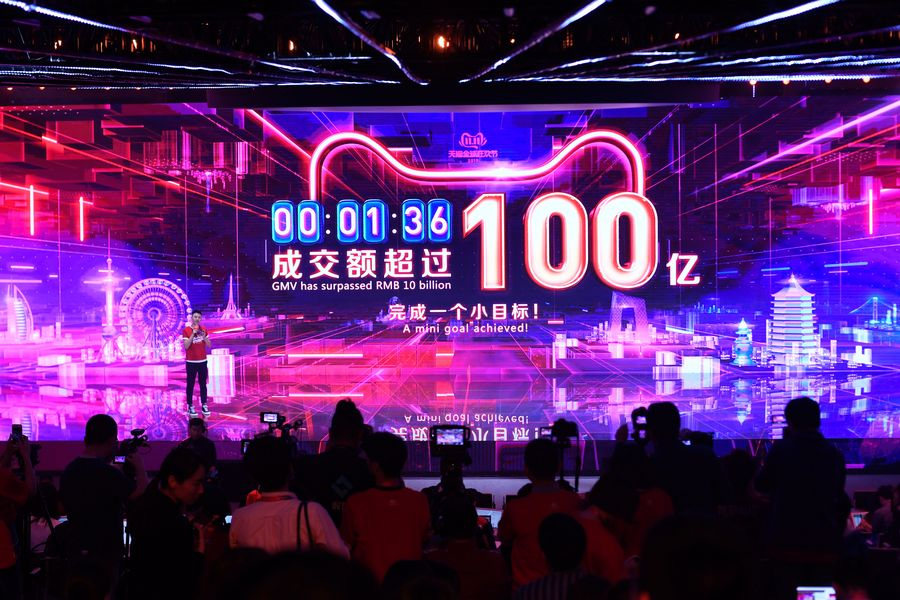 "The temporary general license (TGL) allowing U.S. firms to continue to trade with Huawei will expire on February 16, 2020, the TGL is almost certain to be renewed but the scope is likely to narrow," Green of TS Lombard told CGTN.

Huawei's future rests on political diplomacy and its ability to remain competitive in the telecommunications marketplace.

The firm's easiest wins will be in countries with "lower profiles," "less exposure to U.S. coercion" and less concern about allegations that China could have a backdoor into their tech environments, John D. Van Fleet, chair of the Education Committee of the American Chamber of Commerce in Shanghai, told CGTN. Ultimately, what Huawei offers is "often the best available combination of tech/price, though how much of the price side is supported by the Chinese government is an open question," Van Fleet said. 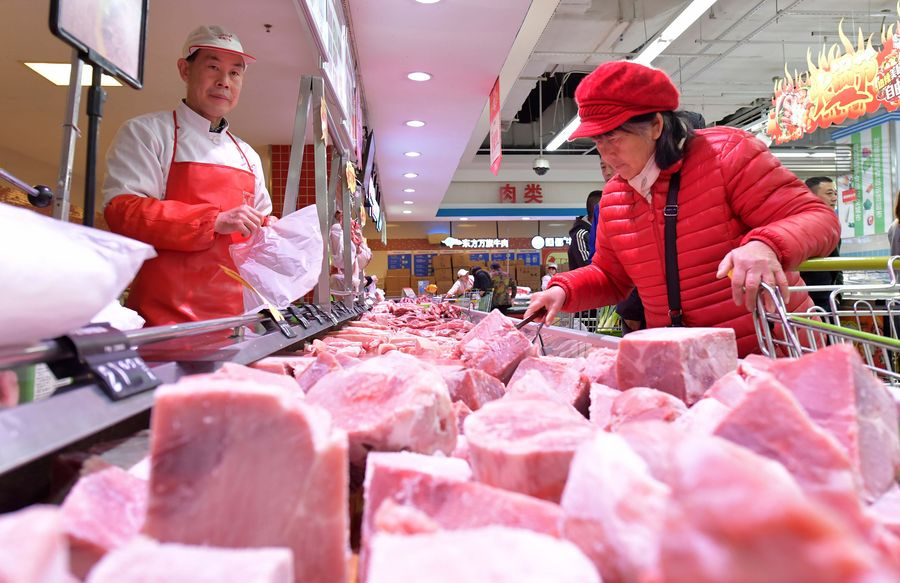 Huawei will "lose for a while, but in the end they will come out with their better technology," meaning that while the company's "struggle cannot be underestimated" it will "emerge stronger," said Mahon from Mahon China Investment Management.

China's technology reaching into its provinces

China, a country in which facial recognition can let you pay for your groceries, has continuously caught the attention of the global community for its technological developments. Alongside the hot topics of artificial intelligence and 5G, China had the second largest number of unicorns (privately owned startups worth over 1 billion U.S. dollars) after the U.S. as of February 2018, according to the World Economic Forum.

But, the way in which technology can boost China's domestic economy and develop its consumer market is one particular plot line in China's technology story to look out for, according to Van Fleet of the American Chamber of Commerce.

"It's valuable to step back for a look at the bigger picture. In the past few decades, hundreds of millions of people in provincial China have transitioned from having only fixed-line phones (if any) and a bare-bones retail environment to consumption options that rival those in the cities of the West and smartphones that are world leaders in tech and apps. These provincial millions have also climbed the disposable income ladder, and are increasingly able to receive such things as drone deliveries of imported goods," he told CGTN.

"The consequent explosion of retail demand, and the capacity to serve it because of technology, is going strong and will for some time," Van Fleet added.