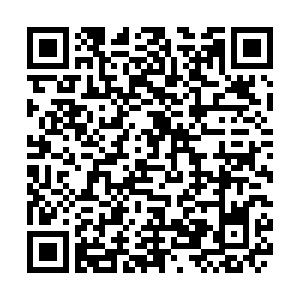 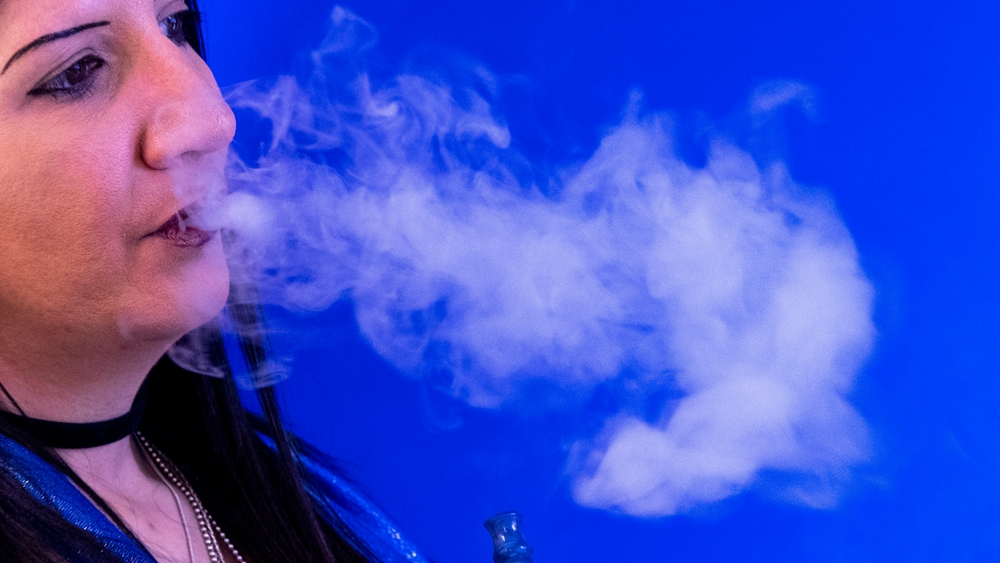 The U.S. government on Thursday announced a countrywide ban on some e-cigarette flavors as it tries to curb a rising tide of youth vaping, but stopped short of the full ban promised in September by President Donald Trump.

The Food and Drug Administration said cartridge-based e-cigarettes in flavors "other than tobacco or menthol" would be illegal unless they receive specific authorization from the government.

Companies that do not cease making and selling such cartridges within 30 days will face punishment, the FDA said.

The decision has been under consideration for more than a year, with a few states passing similar rules.

"The United States has never seen an epidemic of substance use arise as quickly as our current epidemic of youth use of e-cigarettes," Health Secretary Alex Azar said. 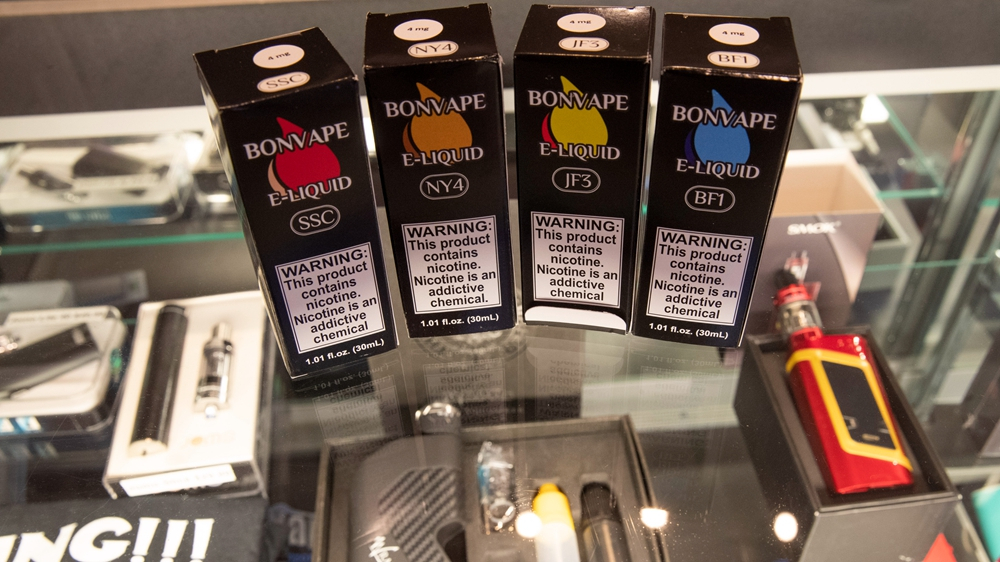 Azar said prioritizing flavors most widely used by children would ensure e-cigarettes were a potential "off-ramp" for adult smokers but not an "on-ramp" to nicotine addiction for youngsters.

"We will not stand idly by as this crisis among America's youth grows and evolves, and we will continue monitoring the situation and take further actions as necessary," he added.

It's reported that 55 people have died and more than 2,500 people have been hospitalized with injuries linking to vaping.

"Additional data from another federal survey further underscore that youth are particularly attracted to e-cigarette flavors such as fruit and mint, much more so than tobacco or menthol flavored e-cigarettes," the Department of Health and Human Services said.

The flavor ban will exempt large, tank-based vaping devices, however, which are primarily sold in vape shops that cater to adult smokers.