What books flew off sellers' shelves in 2019?
CGTN 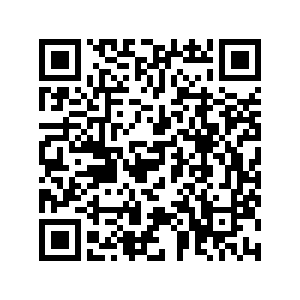 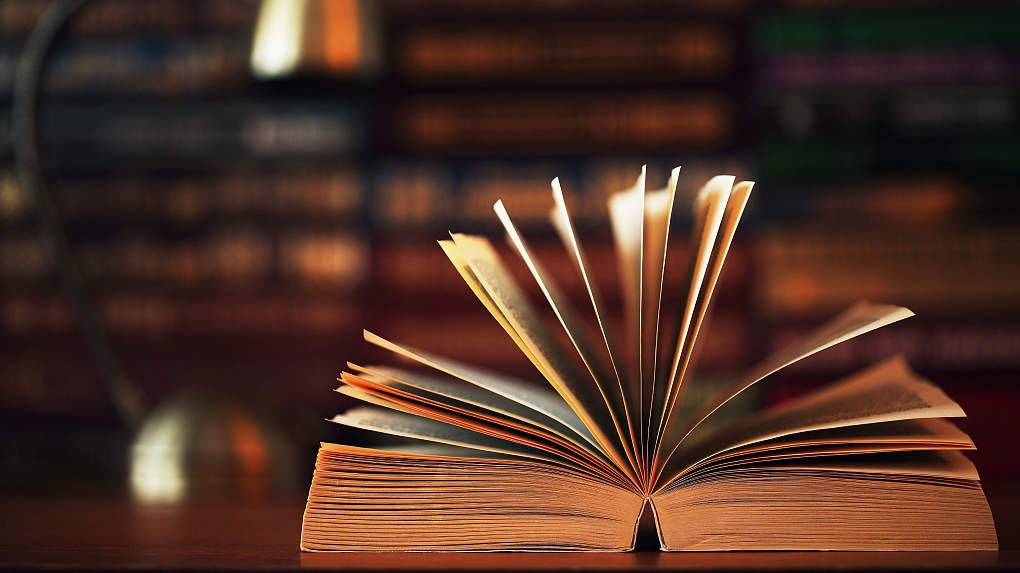 Two of the largest bookselling websites in China, dangdang.com and JD.com, released their lists of the most popular books in late December. The lists were compiled based on various factors including sales volume, reader reviews, number of buyers and other categories.

Here are 10 popular books that made waves on the two websites in 2019. 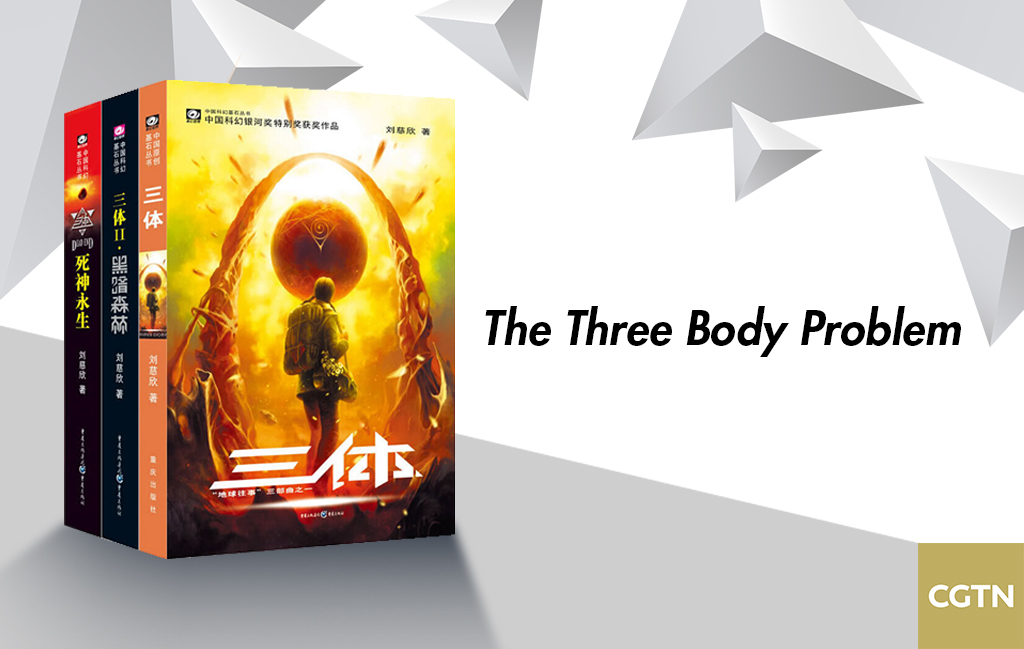 As probably the most well-known sci-fi novel in China, "The Three-Body Problem" asks one of the oldest questions in sci-fi: What would it mean for the human beings to come in contact with extraterrestrial intelligence?

The book's author, Liu Cixin, won the acclaimed Hugo Award in 2015 for "The Three-Body Problem," becoming the first Chinese winner in science fiction literature. The novel has been adapted into film, stage plays, animations and online games. 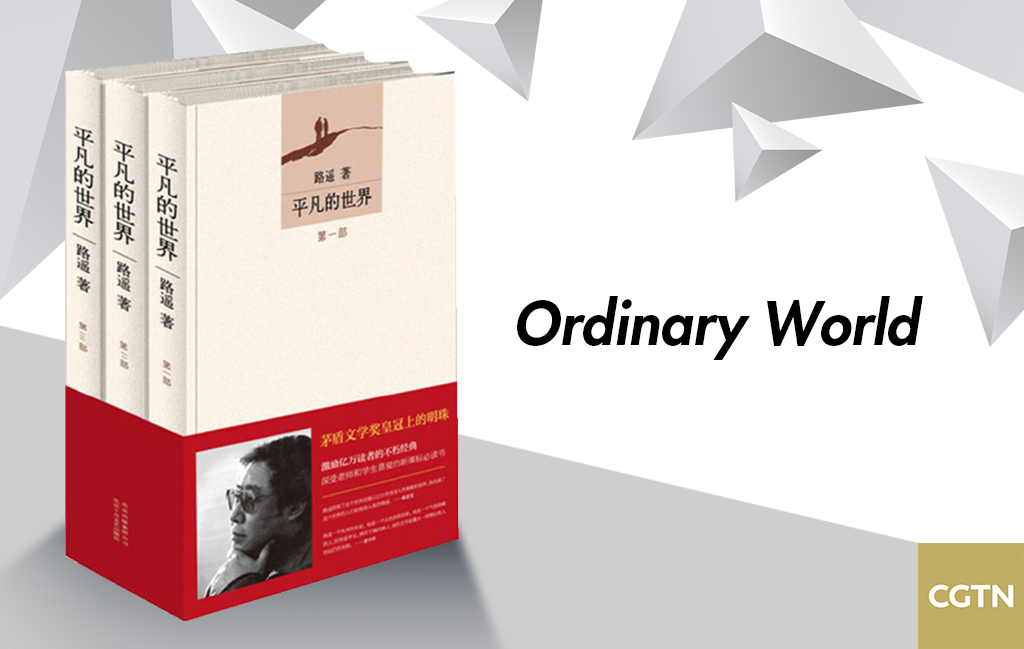 The story in "Ordinary World" spans from early 1975 to 1985 and aims to panoramically reflect the huge historical changes of urban and rural life in China. It depicts protagonist Gao Jialin's torturous life as the young man returns to his village after graduating from high school. He later goes to the city to pursue a better life but eventually returns to the village and ends up losing everything he desires.

First published in 1986, the book still captures the hearts of readers today. 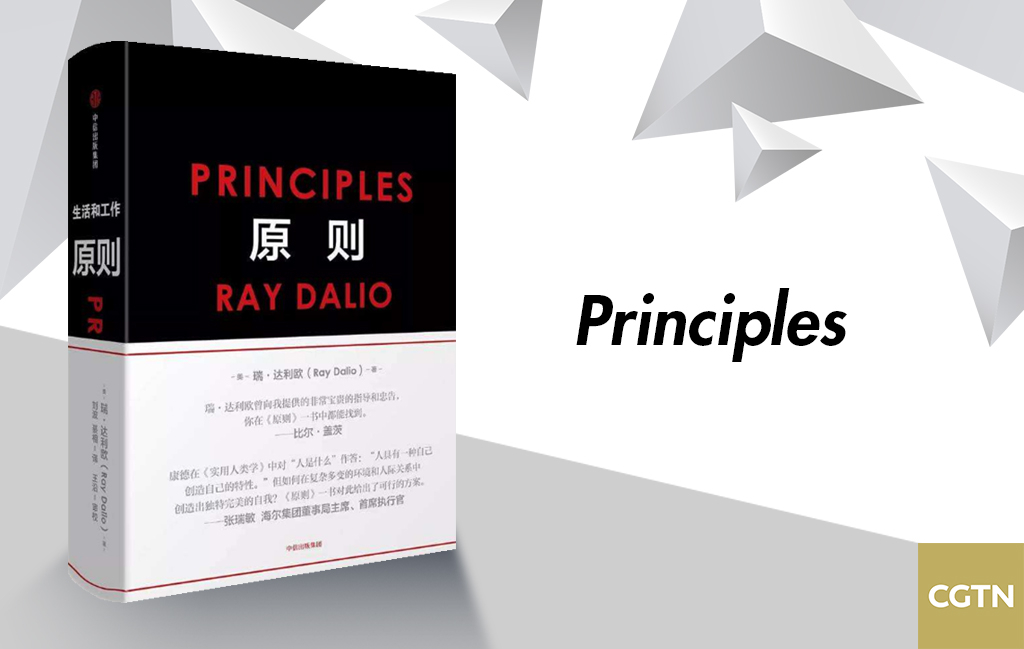 The author tries to share his experience as an investor and entrepreneur with readers to show them how to make decisions efficiently. 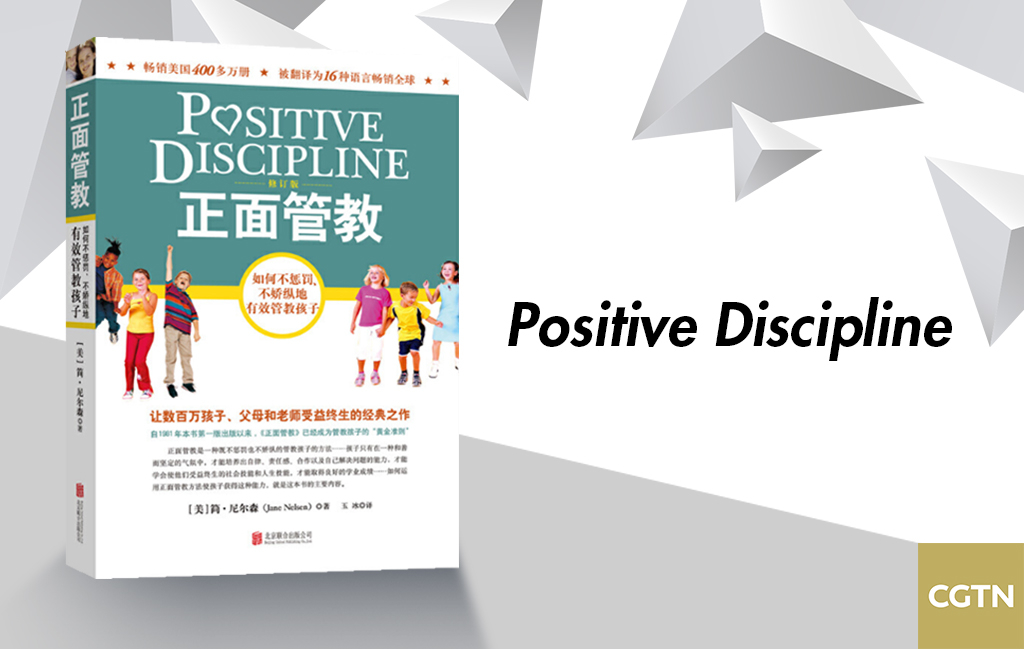 "Positive Discipline" provides ideas for parents and educators on how to discipline a child in a positive way. For years, the book has been the gold standard reference for people who work with children. Written by American writer Jane Nelsen, the book has been translated into 16 languages. 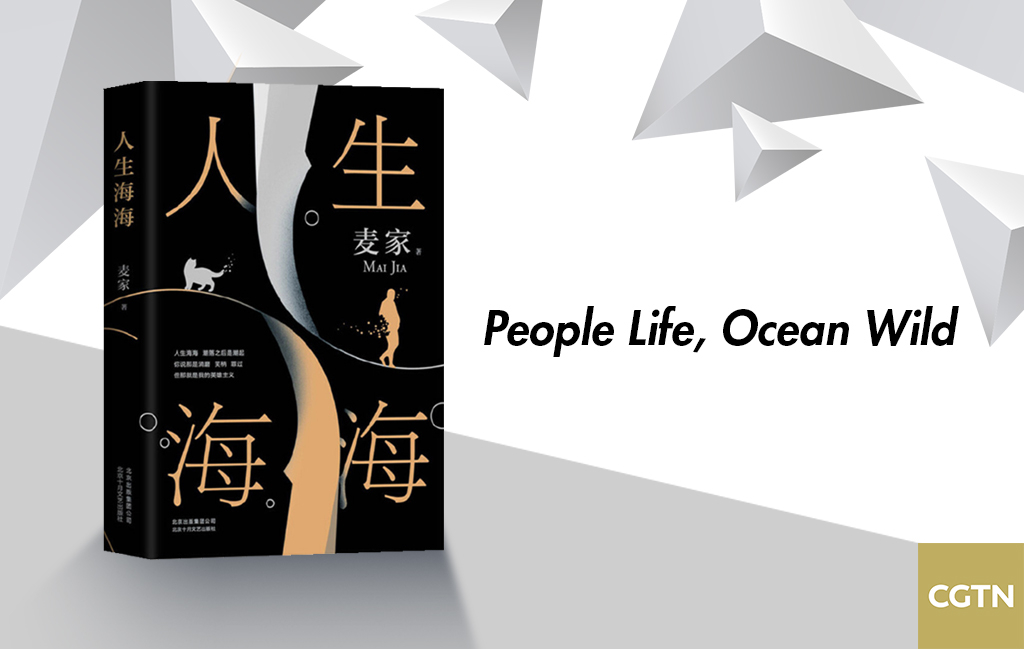 "People Life, Ocean Wild" was one of the most popular books published in 2019. It took famous thrill writer Mai Jia eight years to finish it.

The book centers on the mysterious life of a colonel named Jiang Zhengnan. The name of the book implies that people's lives are like the ocean, and you never know when the tide falls and rises. 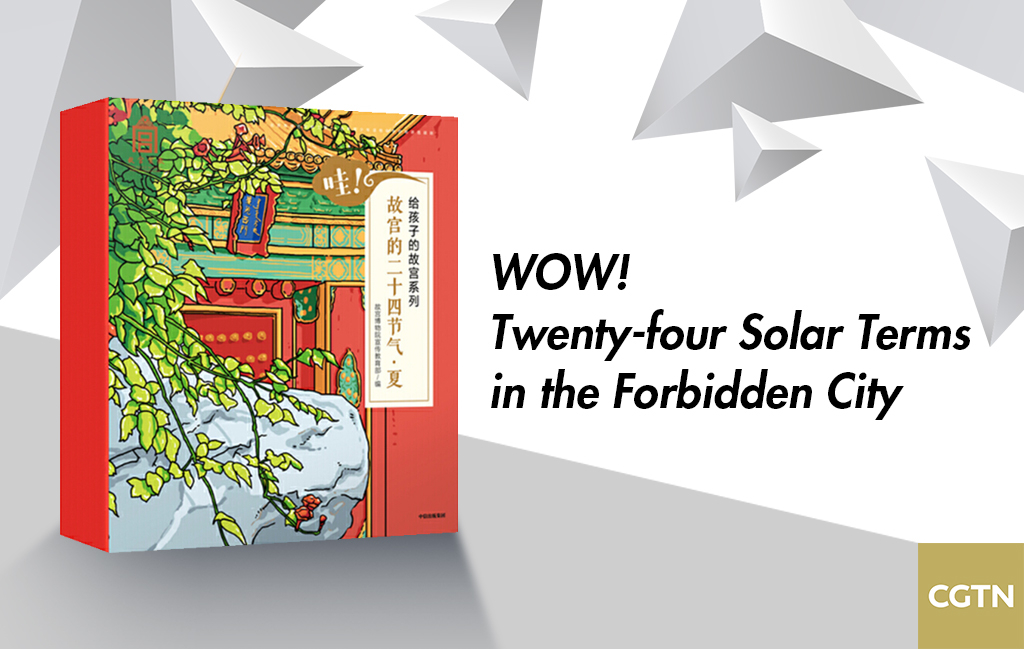 Another popular book to hit the shelves in 2019,  "WOW! Twenty-four Solar Terms in the Forbidden City" discusses the 24 solar terms farmers in ancient China created to guide their agricultural activities.

The book introduces the 24 solar terms along with the background of the ancient buildings in the Forbidden City. It also boasts hundreds of beautiful paintings. 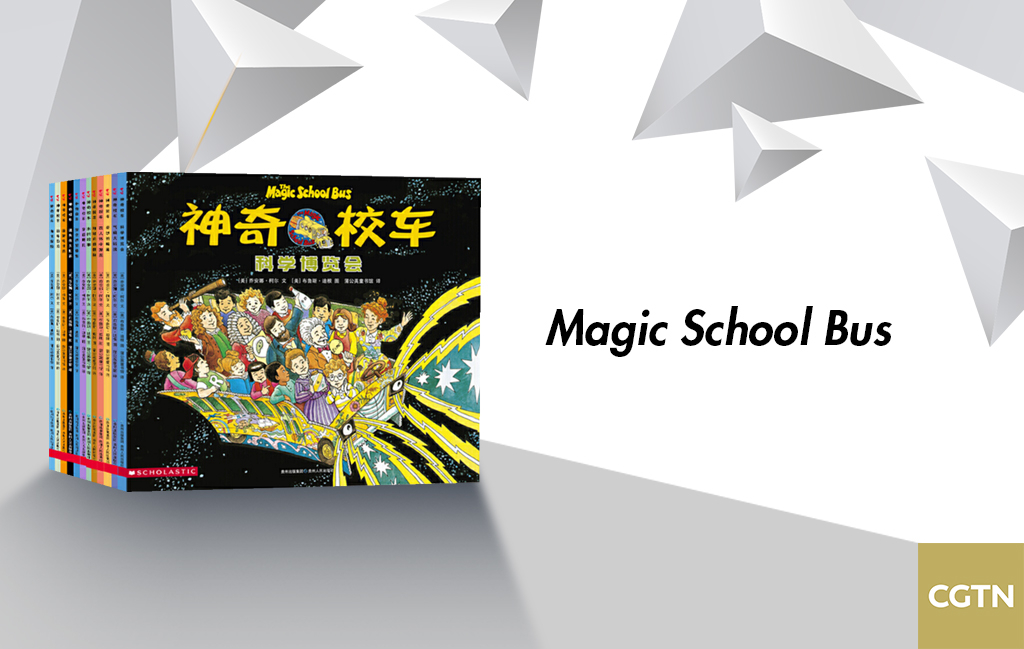 According to dangdang.com, "Magic School Bus" was the most purchased children's book in 2019.

"Magic School Bus" is a series of children's books about science written by Joanna Cole. They feature the antics of teacher Valerie Frizzle and her class, who board a sentient anthropomorphic Type A school bus that takes them on field trips to impossible locations, including the solar system, clouds, the past and inside the human body. 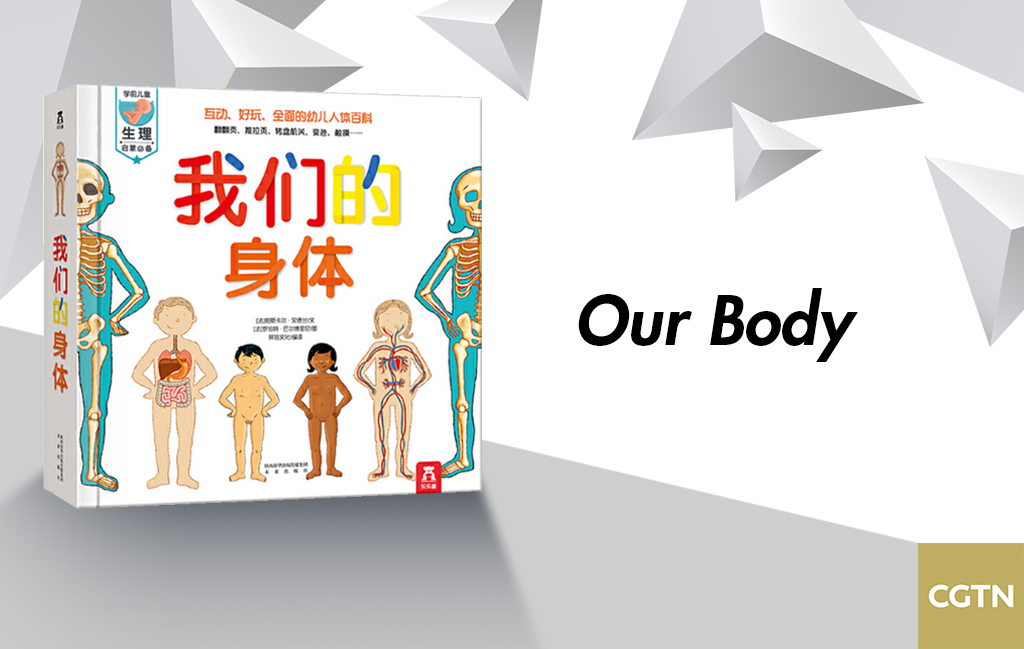 When kids ask questions about their bodies, more and more Chinese parents turn to books for help. "Our Body" provides knowledge about the human body in a funny way and helps parents to teach their children about their bodies in a way that is both factual and easy to understand. 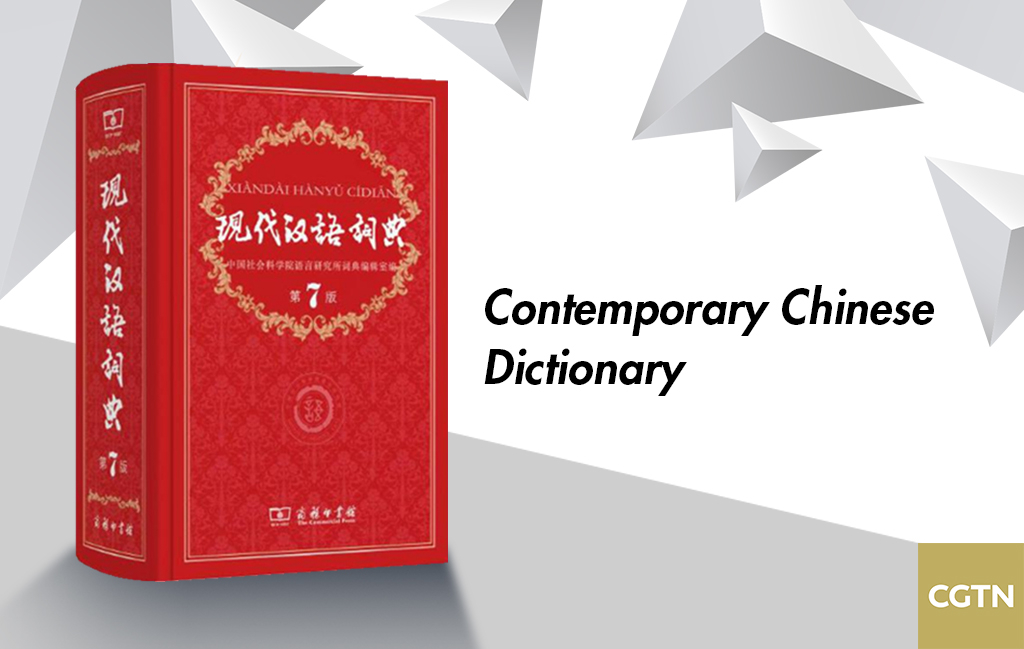 Reference books were also a big hit for readers in 2019. The seventh edition of "Contemporary Chinese Dictionary" was among the best sellers in paper books last year. First published in 2016, it added over 400 Chinese words and terms to the latest edition. 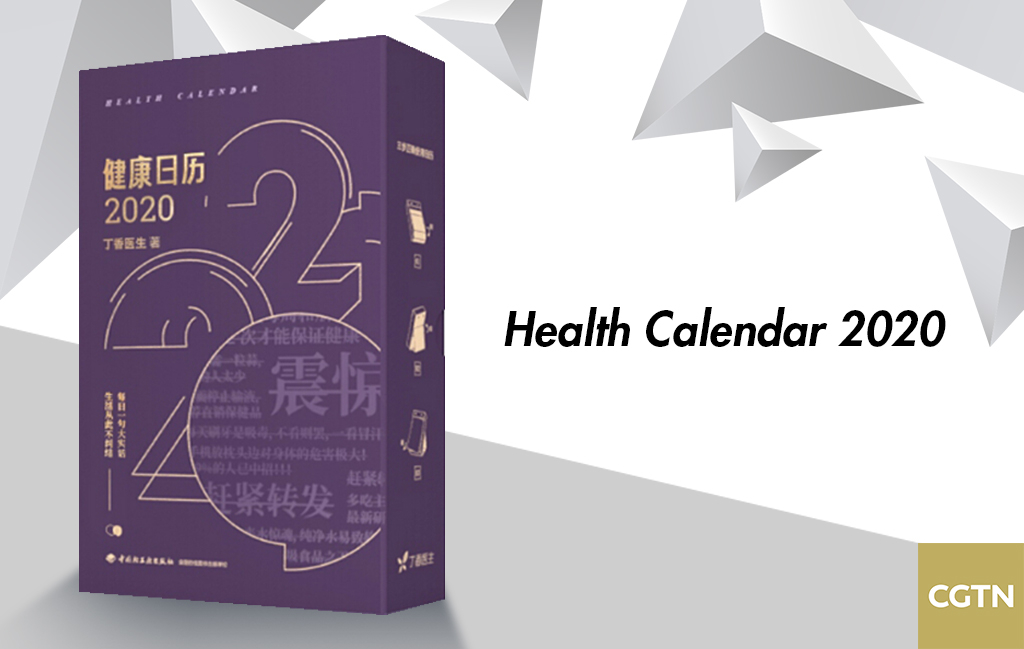 As the name implies, the book provides health tips via a calendar. The 365 tips range from one's teeth and skin to their stomach, available for all ages.